How long will PMI be in the cigarette business?


Get to Know Us

We are Philip Morris ČR, a.s., the subsidiary of Philip Morris International and the largest producer and seller of tobacco products in the Czech Republic. We can be found on the Prague Stock Exchange. We own a 99% business share in the Philip Morris Slovakia s.r.o. company.

Our Factory in Kutná Hora

The factory in Kutná Hora was established in 1812. Today, it exports its products into 46 countries all over the world.

Every new generation of employees arrives with new expectations. For this reason, we continuously work on further improving our top-notch work environment. We do so with the aim of offering the best possible conditions so that every employee can fully meet their potential.

We believe that attractive work opportunities, the possibility of developing one’s career at home and abroad, and an open work environment are the key to motivating employees. Being awarded the Top Employer Award for the eight time in a row is proof that Philip Morris ČR a.s. provides such an environment.

For more than 29 years, Philip Morris ČR a.s. has been contributing significantly to charitable activities. When donating finances to charity, our company acts in accordance with the internal regulations of the Philip Morris International Inc. (PMI), which has designated key areas of support that define the company’s charity program worldwide. In 2020, we continued to support organizations and projects aimed at helping disadvantaged or vulnerable groups and we focused also on education. The La Strada Czech Republic, which is the only organization in the Czech Republic that systematically tackles the problems of human trafficking and exploitation, can be mentioned as an example. We also continued our long-term cooperation with major charitable organizations in the Czech Republic, such as “Sun for All” and the largest platform for responsible business “Business for Society.” We also cooperated with Charta 77 Foundation, which is focused on supporting a wide range of projects. We also supported community projects focused on access to education within the location of our operations in the Kutná Hora Region, but we do not limit ourselves to this location exclusively.

In Slovakia, our charitable activities were focused on the areas of economic development and empowering women. Philip Morris Slovakia s.r.o. yearly organizes clothes collection for disadvantaged people across Slovakia and participates in the volunteering program “Our City” organized by the Pontis Foundation. The company has supported several organizations across the country that develop programs supporting youth from minorities or from socially disadvantaged backgrounds. Programs which support coworking for mothers were supported as well. Philip Morris Slovakia s.r.o. also focused on the continued support of communities, especially handicapped and homeless people. 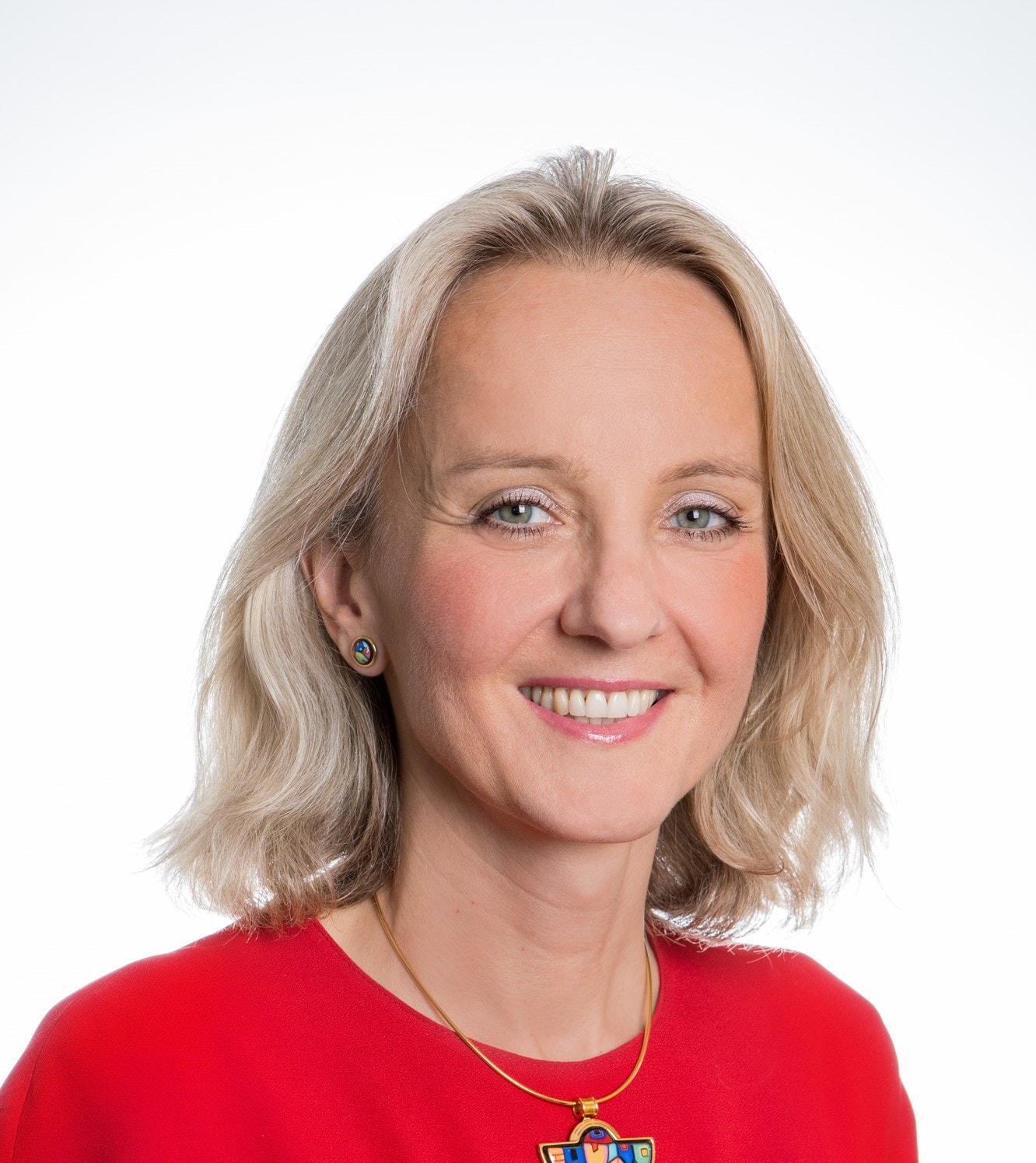 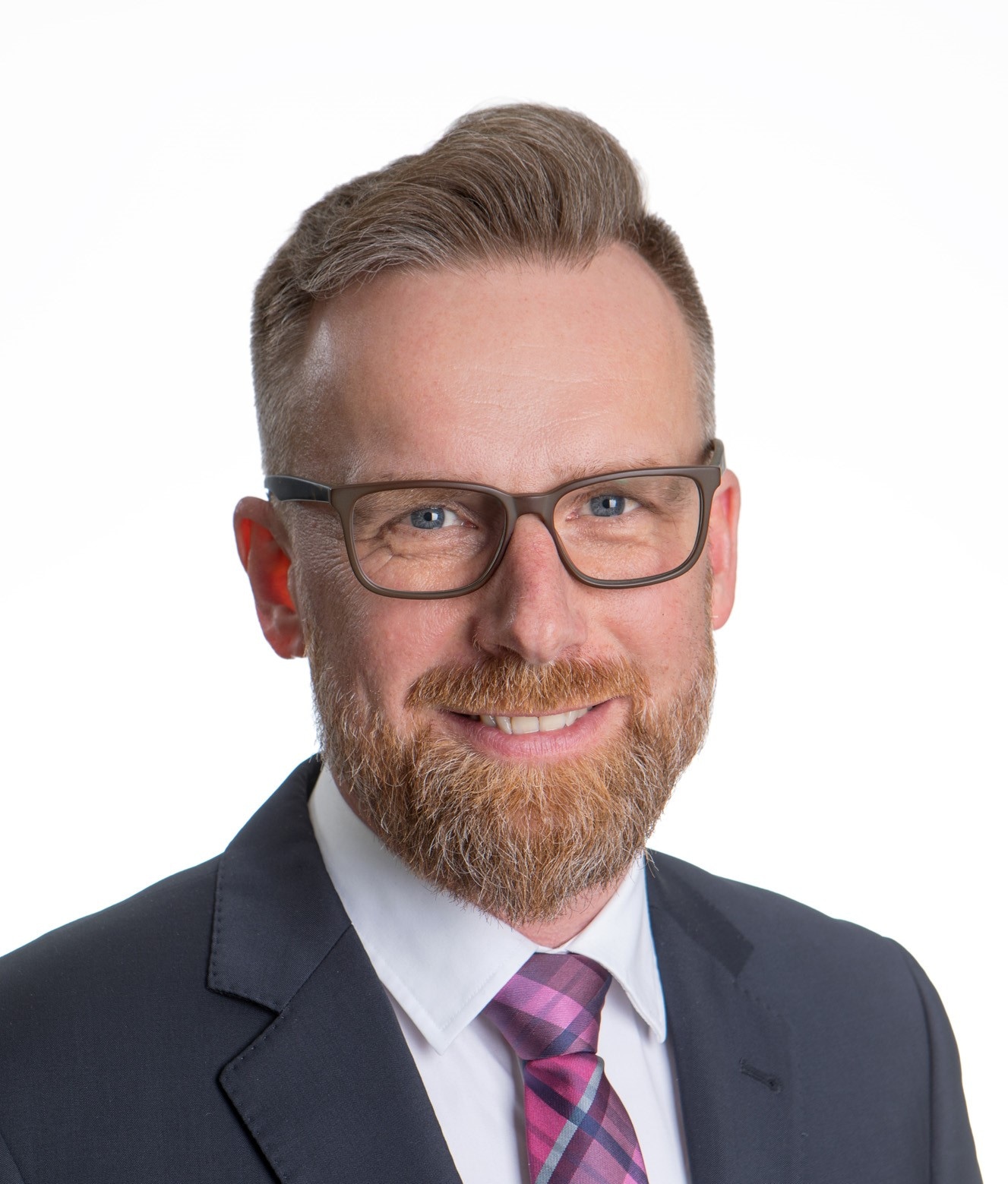 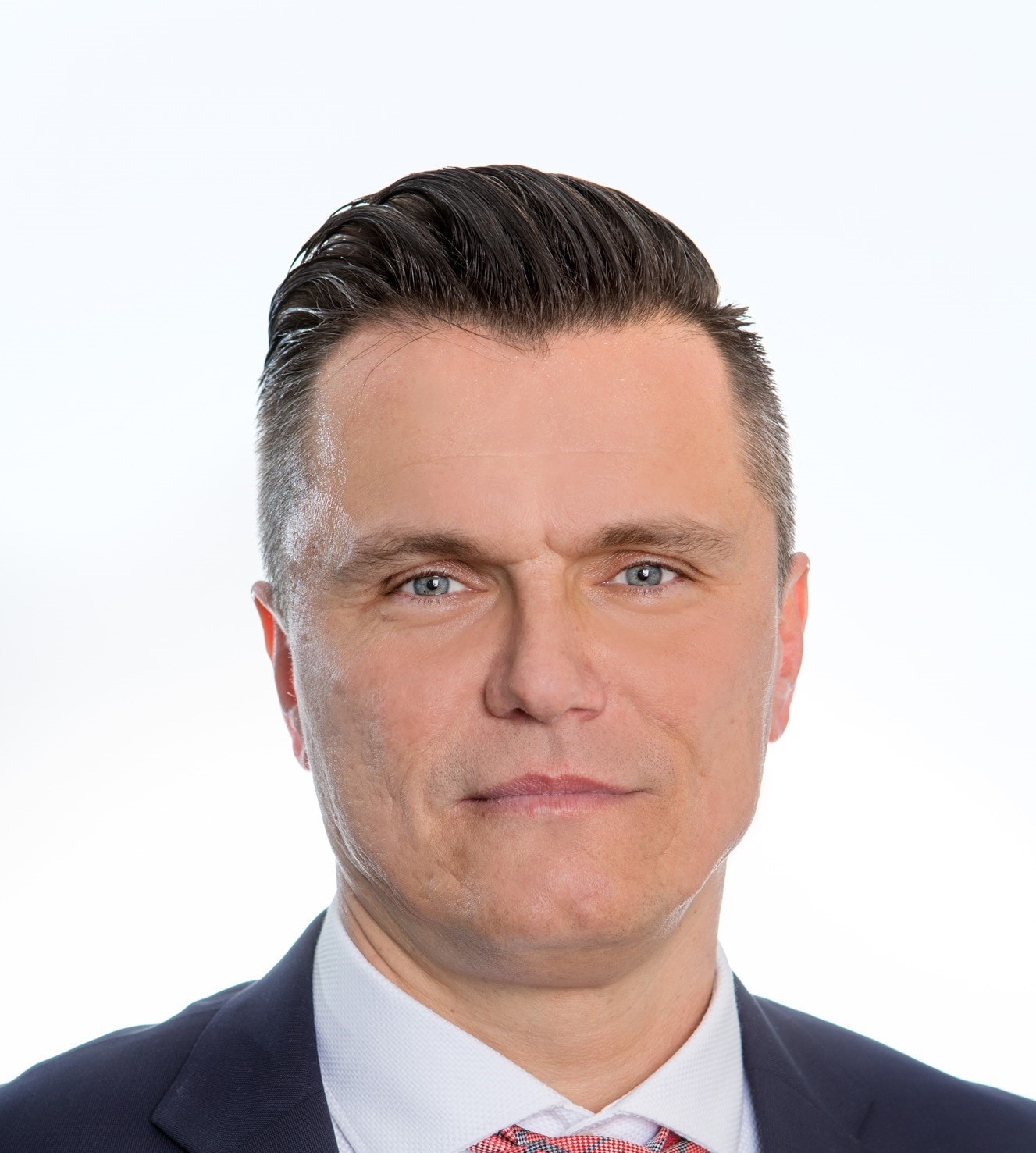 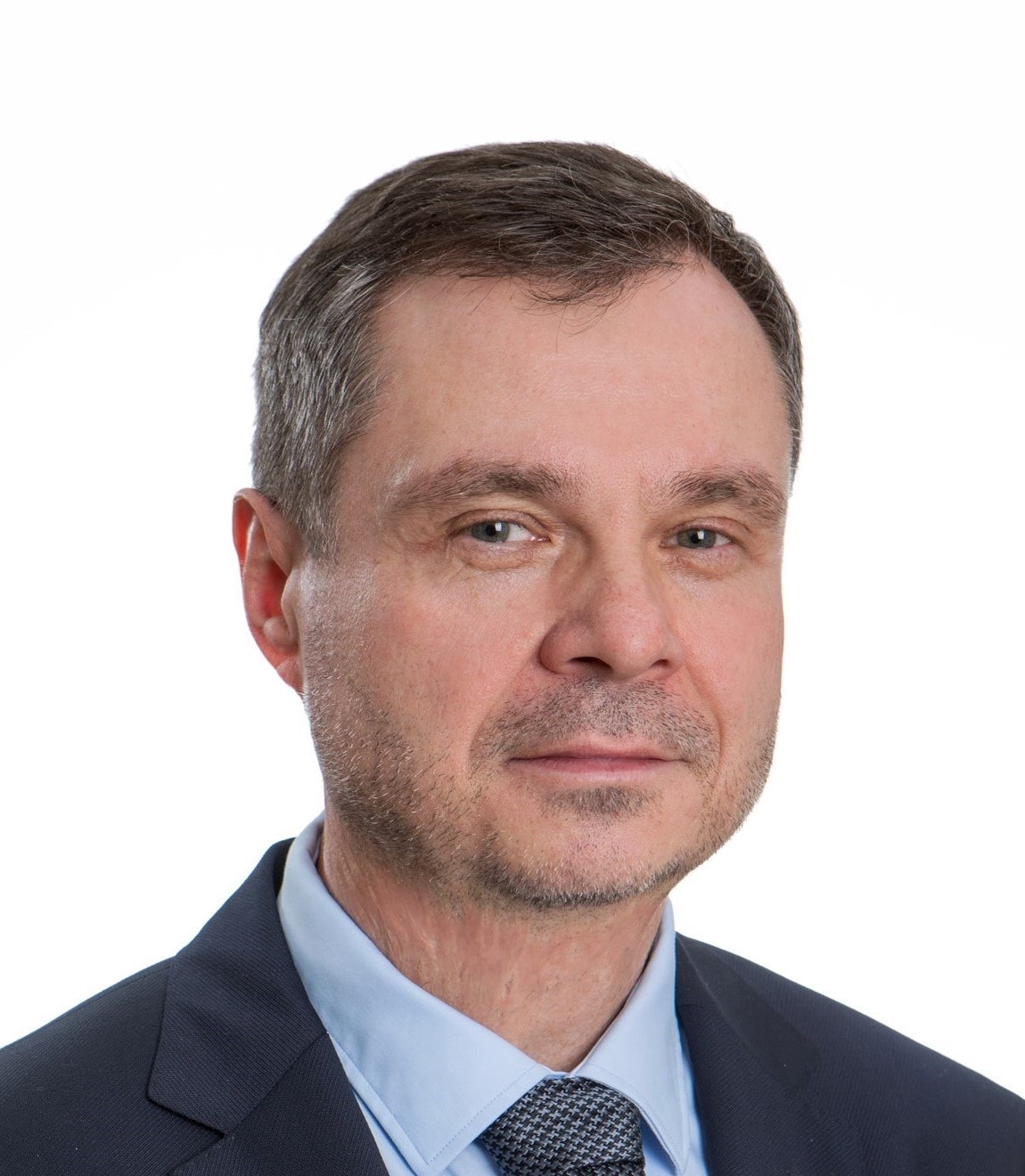 We have been on the Czech market as Philip Morris ČR a.s. since 1992.

The former Cistercian monastery in Kutná Hora became the centre of tobacco production in the Czech lands. Cigarettes production began here in 1882, first by hand, later by machine. At the beginning of the 20th century, the plant in Kutná Hora was producing over 220 million cigarettes a year.
The first cigars were made here in 1844, and the hand rolling of cigarettes began thirty-eight years later.
Machine production of cigarettes commenced in 1896. In the first years, the production of cigarettes amounted to five million per year.
After machinery was installed, production grew multi fold, e.g. in 1902, production equaled more than 220 million cigarettes.
The production of filtered cigarettes commenced in 1963.
The representatives of Philip Morris International and of Československý tabákový průmysl Kutná Hora (Czechoslovak Tobacco Industry Kutná Hora) met and signed a license agreement on the production of the Marlboro brand, which was the first licensed product to be produced in the Kutná Hora plant.
Philip Morris International gained the majority of shares in the Tabák, a.s. state enterprise. The purchase of shares and investments amounting to a total of 420 million dollars represented the second largest foreign investment in Czechoslovakia in the 1990s, as well as the greatest American investment in Central Europe. Since then, the company has invested several billion crowns in the Czech Republic.
Between 2008 and 2010, the plant’s capacity was increased by one-third to 40 billion cigarettes per year. These investments amounted to 750 million crowns.
The modernization and expansion of production processes allowed the plant in Kutná Hora to take on the production of the plants in Hodonín, Nový Jičín, and Strážnice, where production was then terminated.

The Philip Morris ČR a.s. company was established in 1992, and is based in Kutná Hora. Since August 2002, the management of the company has been located in Prague on Karlovo náměstí, where now the Marketing, Finance, Sales and Distribution, Information Technologies, Human Resources, and Public Relations departments are located.

You may have been directed here because we have told you that these documents may apply.