On a new mission: to support veterans’ causes and start vital conversations When Jonathan Lindsey graduated from Yale University, he chose not to go straight into business. He had something else in mind: to serve his country by enlisting in the United States Army. “I’d wanted to from a very young age. I lost sight of this for a while at college, but, before I graduated, I decided it was the right time.”

Looking back, he has no regrets: “When you join the military, it’s a serious commitment. I’m grateful for my experience. I met amazing people, learned a great deal, and came away without major wounds of war. A lot of men and women who served were not so lucky.”

Jonathan served most of his time in U.S. Army Special Forces, commonly known as the ‘Green Berets’. He had three deployments during his service between 2009 and 2016, once to Afghanistan and twice to the Middle East. “We spent a lot of time training allied forces, helping them to be more capable.”

I’m grateful for my experience. I met amazing people, learned a great deal, and came away without major wounds of war. A lot of men and women who served were not so lucky.
Jonathan Lindsey, Senior Manager U.S. Engagement at PMI and U.S. Army Special Forces veteran

Less than a year into his service, in his mid-twenties, Jonathan started smoking, something he shared with many members of the military. “The job is hard enough as it is, and smoking was perceived as a way to deal with the stress. The military was the first place where I didn’t notice a taboo around smoking. Especially during a deployment, the people who matter the most to you are your team. And if you passed the physical tests and then do your job well, few of them would pass judgement or criticize you for smoking.”

Despite having been a smoker himself, coming to work at PMI after active duty was not his first choice. “I was training to go into cyber security and was skeptical about working for a tobacco company. But after seeing the science behind PMI’s smoke-free products and the company’s commitment to a smoke-free future, I realized this was something I had to be a part of.” 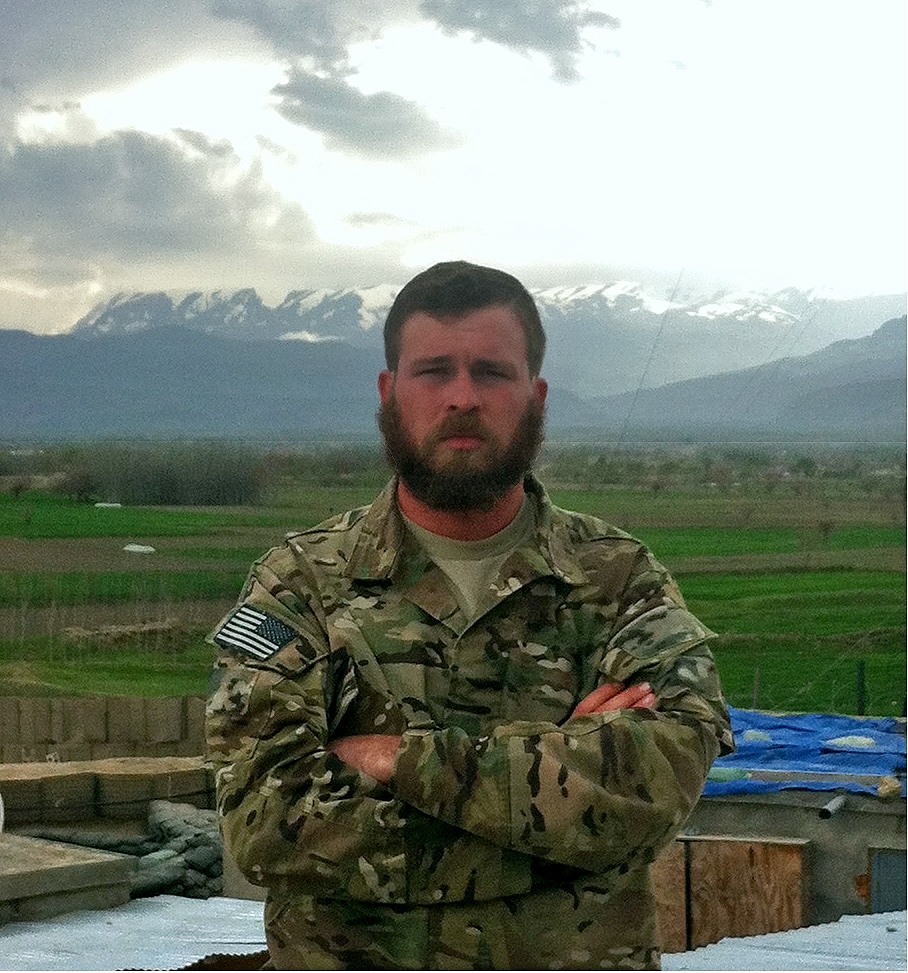 His job at PMI has given him a new perspective. “First and foremost, smoking had been a personal experience for me. But once I looked at it on a broader social scale, I realized that especially among veterans, it’s a big issue.”

After joining PMI, he started to apply the same sense of mission that he learned during his military service and helped shape PMI’s programs to support veterans’ causes. “It seemed like I could fill in some missing information about that community,” Jonathan explains.

In a way, Jonathan has come full circle. During active duty, he educated other troops. Now, as a veteran, he finds himself again in the role of educator. “It really clicked for me. What I’m doing now is not just another job, but an opportunity to go on a new mission.” 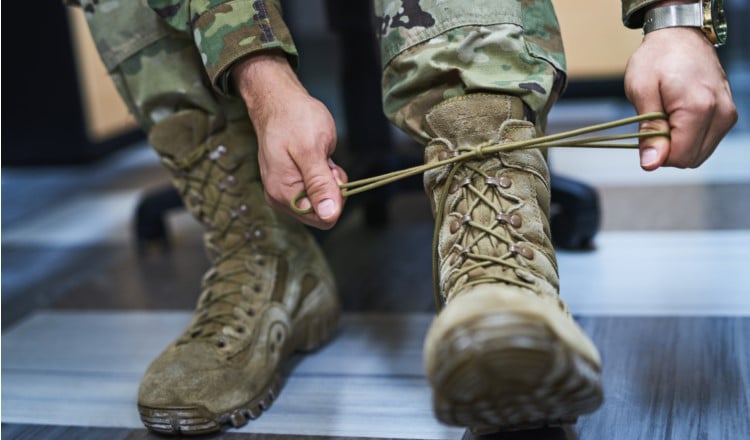