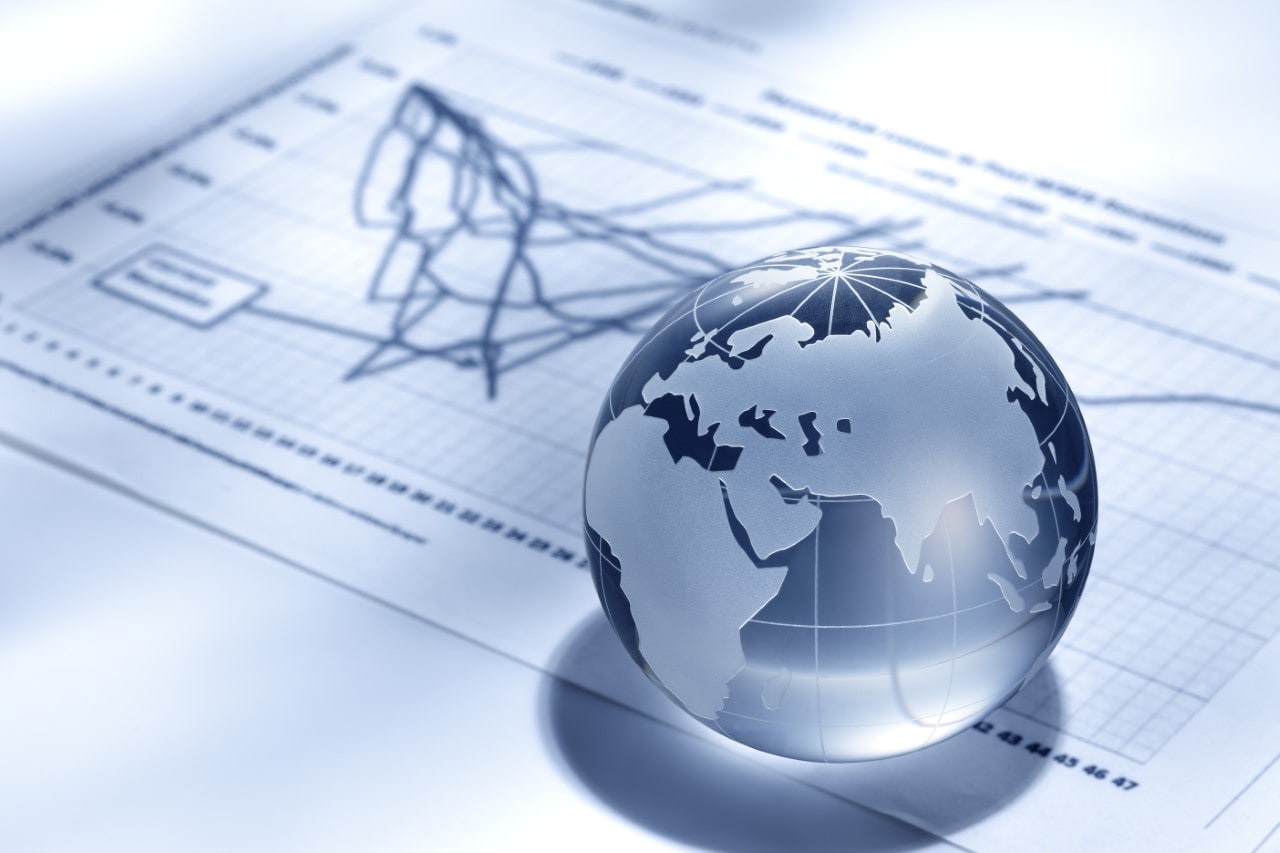 The report reveals that between 2015 and 2018, illicit consumption has risen from 0.6 percent to 6.8 percent of the total consumption, reaching over 20 billion cigarettes in 2018 (which is equivalent in size to the total legal cigarette sales in Portugal and the Netherlands). Last year, this amounted to an excise and VAT taxes loss of an estimated EUR 1 billion for EEU member states, with 99 percent of the taxes lost from Russia.

This mounting growth has resulted in sustained tax losses for member states and sheds light on the crucial need for tighter border control enforcement in the EEU.

The report uncovers key factors behind the increase in illicit tobacco goods consumption and identifies geographical areas contributing to the acute problem in the region. It sites trends, stating: “Widening price differences between countries and free movement of goods and people are two possible drivers behind the growth in illicit cigarette consumption.”

Belarus is the primary supplier of illicit tobacco products to the EEU. Cigarette prices are some of the lowest in the block, and the report discovered the nation’s domestic production capacity exceeds local demand by an estimated 100 percent. This surplus production potential has meant that each year 13 billion cigarettes destined for illegal sale make their way into the rest of the EEU market from Belarus.

“Distributors of illicit cigarettes have grown to exploit the price differences, reduced affordability and lack of personal allowance quotas when travelling between EEU countries, especially from Belarus to Russia,” according to the report.

The unrestricted movement of goods within the EEU area meant that in 2018, 8.6 billion of these cigarettes from Belarus made their way into Russia alone, representing 39 percent of the total tobacco products sold illegally in the country. The research found that when a country has high prices compared to its neighbors, there’s a boost in illegal trade; for example, “the increasing price difference between Russia and Belarus demonstrates the incentive to smuggle cigarettes between each country.” Last year, 95 percent of non-domestic illicit cigarette flows identified in the study went into Russia.

The role of free movement

The research data sheds light on the relationship between free movement and illicit trade, using country-by-country data to compare key in/outflows of cigarettes in the EEU market.

The establishment of the EEU in 2015 enabled the free movement of goods and people across member state borders. Customs inspections between countries decreased, and limits on goods imported for personal consumption were removed. Such relaxed rulings have contributed to a continued increase of the free flow of contraband cigarettes into countries to be illegally sold within higher priced markets. The report discovered that a large amount of illicit cigarette consumption takes place close to borders that are closer to the borders of lower-priced countries, especially Belarus and Kazakhstan. Here, cigarettes can be taken across the border in unlimited quantities and then either consumed legally or resold illegally in another country, making them contraband.

The report outlines regulatory drivers that may restrict the movement and distribution of tobacco products intended to help lower illicit cigarette consumption across the EEU. EEU authorities have sought to tackle the burgeoning issue. For example, the implementation of: (i) the 2018 Eurasian Economic Community agreement on the “identification of goods”, and (ii) the 2019 Russian Government Decree on Labelling of Tobacco Products. These regulations require a unique identifier to be applied at cigarette pack/carton level. Despite the introduction of such regulations, intended to lower the movement and distribution of illicit tobacco products, their impact is not visible yet. As long as penalties remain low for a high-return profit, or as long as the excisable goods category takes advantage of the free product movement, the chances for success will be limited.

Illicit cigarette smuggling does not exist in a vacuum. The report outlines how it should not be treated as a standalone issue, given it “has been shown to help enable organized criminal groups, using similar networks to sell other products.” Tightening regulation could have the added ripple effect of reinforcing multinational efforts to tackle illicit trade in its many forms present in the region and beyond. 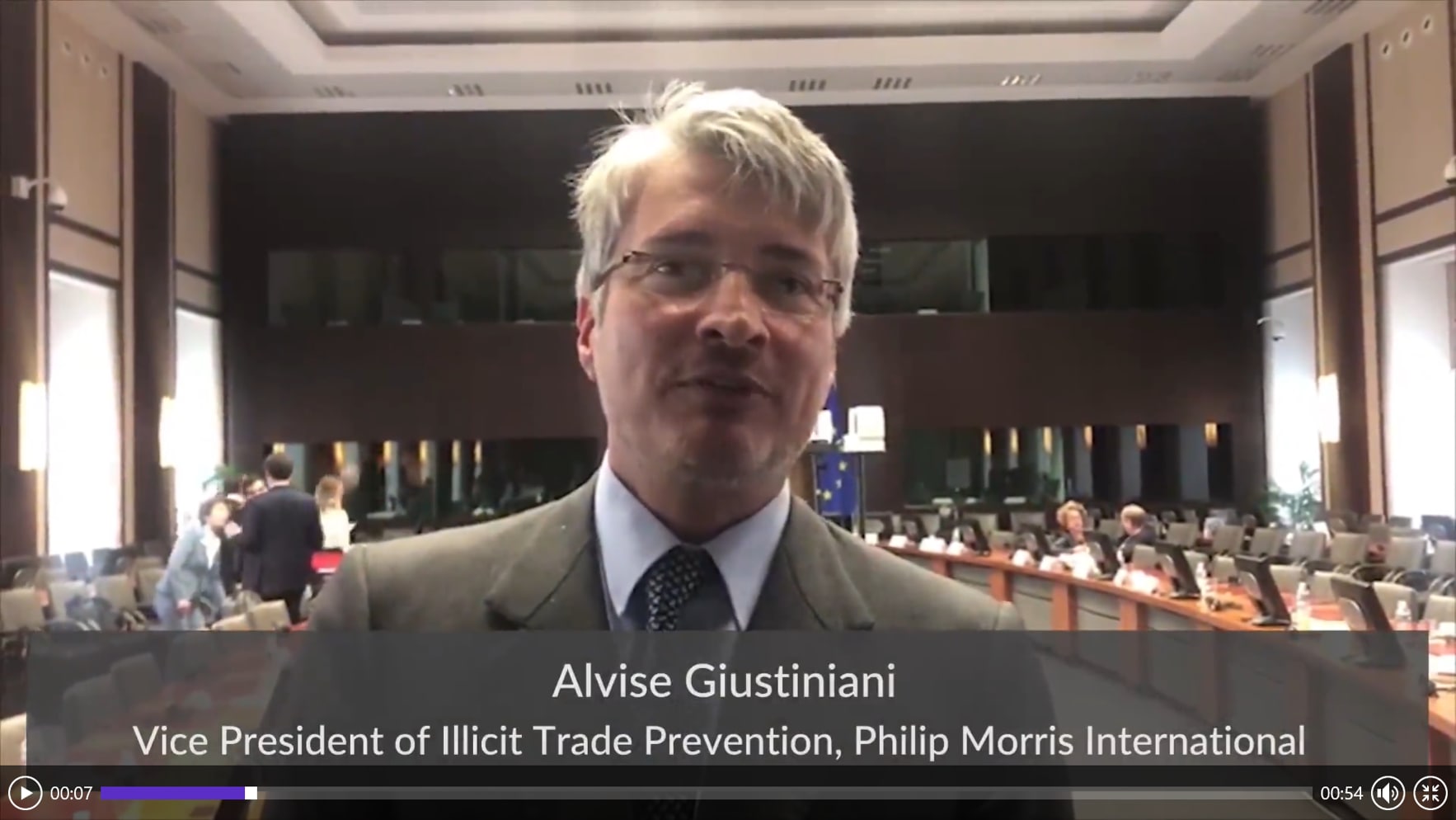 The hidden cost of illicit trade 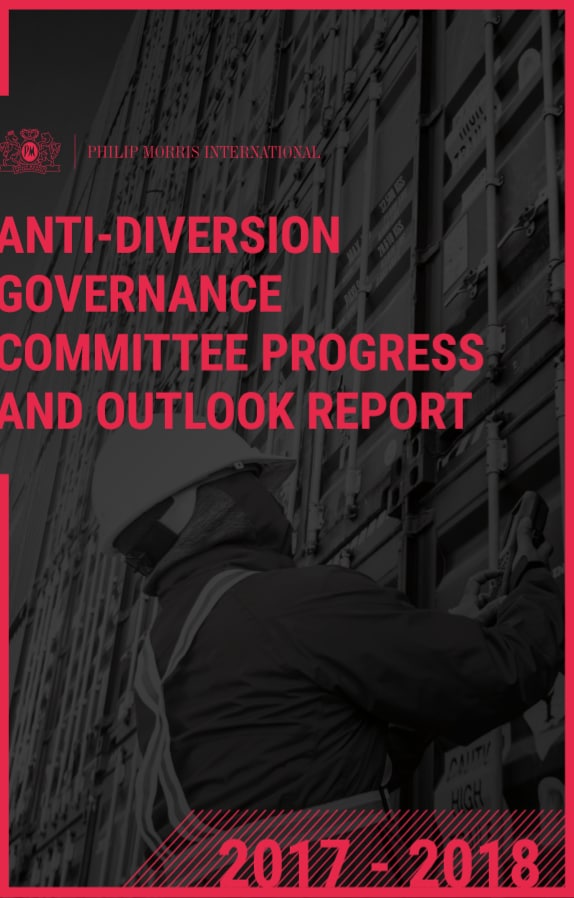