Opening the door to progress: What can tobacco regulators learn from the climate change debate?

30 Sep 2021
The ninth Conference of the Parties (COP) to the WHO Framework Convention of Tobacco Control (FCTC) takes place in November 2021. But will COP9—and the controversial Article 5.3 of the FCTC in particular—prevent key stakeholders from taking part? 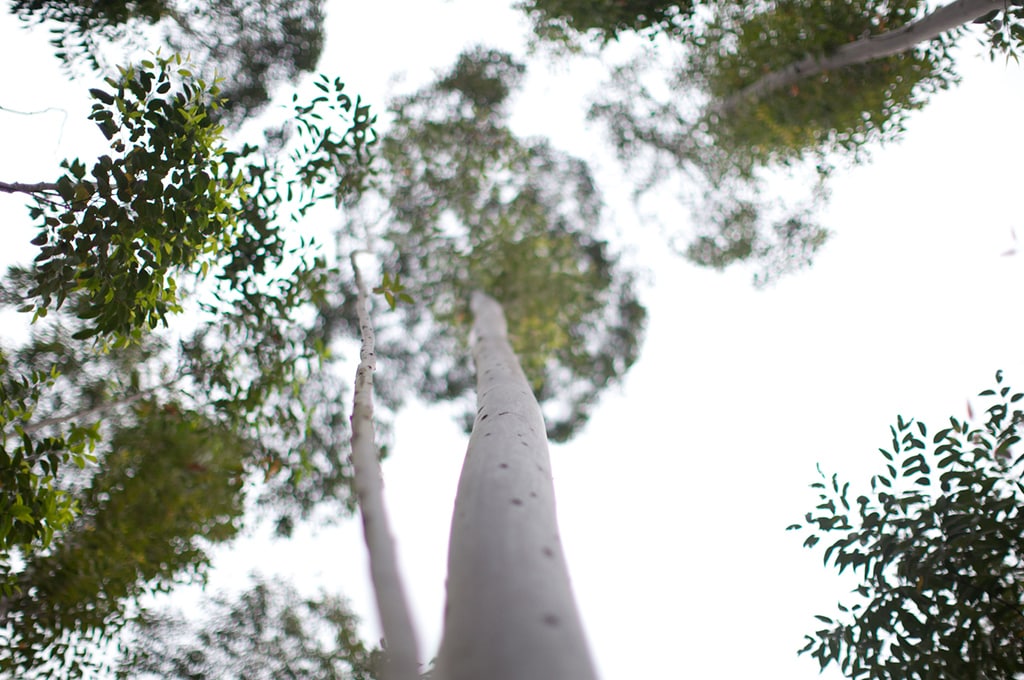 It’s widely accepted that the world’s toughest problems can be solved more quickly when an open and transparent debate is fostered, and all interested parties are involved.

From COVID-19 to climate change, everyone has had their say—and rightly so.

But unlike November’s United Nations Climate Change Conference (UNCCC), the FCTC has not invited a broad range of stakeholders to its meeting in the same month. The general public, the media, consumers, farmers, and other affected groups have all been excluded.

Our question is: Should all these people be excluded from this vital public health discussion? Is this truly in the best interests of the hundreds of millions of adult smokers around the world?

It states: “In setting and implementing their public health policies with respect to tobacco control, Parties shall act to protect these policies from commercial and other vested interests of the tobacco industry.”

Article 5.3 and its related Guidelines recognize that interaction with the tobacco industry is sometimes necessary, as long as it is transparent and accountable.

Philip Morris International (PMI) respects and supports Article 5.3. The duty of regulators to act with impartiality and transparency, as well as to protect policymaking from commercial and other vested interests, is not unique to tobacco control. It is a principle of good governance and regulatory decision-making.

PMI operates transparently, and discloses its lobbying, political contributions, and participation in business and trade associations. But such interactions are often prevented by an overwhelmingly anti-tobacco agenda.

Due to this misreading of Article 5.3, many other stakeholders not associated with the tobacco industry are also being denied access to relevant FCTC meetings.

How does inclusion at the FCTC compare to the UNFCCC?

Closed doors aren’t the best way of moving forward. The urgent issues confronting us all—such as climate change and public health—deserve an open debate that includes those affected.

Issues around the FCTC’s governance process, and the threat this poses to progressive regulation in the interests of the world’s adult smokers, have previously been raised by critics.

The voice of science should be heard

Let’s be clear: These issues stretch far beyond the commercial interests of a tobacco company such as ours.

At stake is the health of the world’s adult smokers—the vast majority of whom don’t quit cigarettes in any given year.

They deserve access to science-backed smoke-free products that are a much better choice than continued smoking—and accurate information about them—not outdated arguments that ignore science and facts.

For PMI, the closed-door policy within the FCTC is hindering society’s hope for a smoke-free future, one in which our company no longer manufactures or sells cigarettes.

Everybody is allowed a voice in the climate change debate, which calls for collaborative action in finding solutions to prevent environmental catastrophe.

The same must apply to the tobacco debate if society is to deliver a better future for the world’s 1.1 billion smokers.