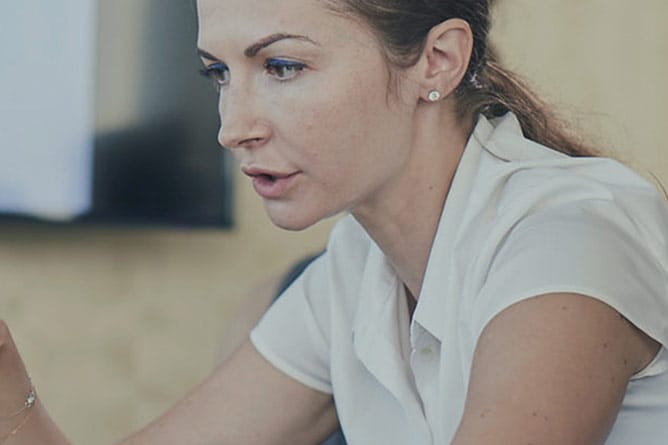 In 2016 we established PMI IMPACT, a first-of-its-kind global initiative to support public, private, and nongovernmental organizations to develop and implement projects against illegal trade and related crimes such as money laundering and organized crime.

The centerpiece of PMI IMPACT is an independent Expert Council, whose members evaluate project proposals and select the applications for the award of grants by PMI.

Progress against illegal trade requires ideas, resources, and actions – and that’s why we launched PMI IMPACT. We’re especially grateful that distinguished experts have agreed to guide this initiative. In parallel, PMI is continuing to control its own supply chain and to support international protocols against illicit trade.
André Calantzopoulos, Chief Executive Officer, Philip Morris International

To date, PMI IMPACT has allocated a combined $48 million for the implementation of more than 60 projects in 30 countries as part of the initiative’s first and second funding rounds.

The selected projects cover a broad range of activities, including research initiatives, education programs, and technical solutions to support law enforcement operations. Beyond illegal trade across a range of products, the projects also tackle a wide network of related crimes such as drug trafficking, money laundering and human trafficking. 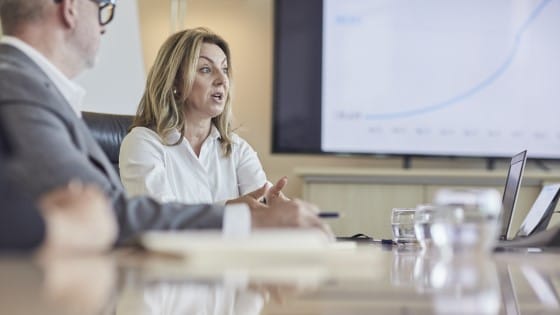 Working with multiple stakeholders, we can go further. PMI IMPACT creates a platform for a wide range of organizations and stakeholders to implement coordinated action, resources, and jointly-focused activity with sustainable results against the illegal trade and related crimes.

To find out more about PMI IMPACT, visit: pmi-impact.com

Are you interested in learning more about the Protocol to Eliminate Illicit Trade in Tobacco Products? Click here to read the protocol. 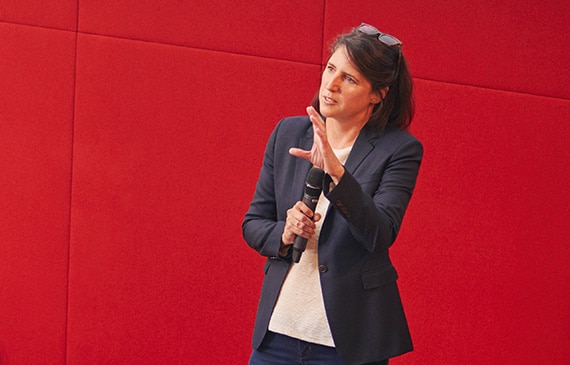 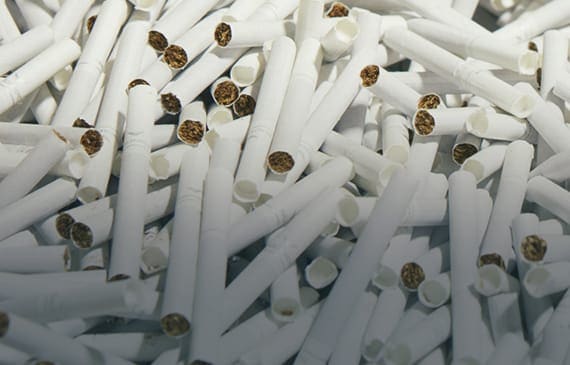 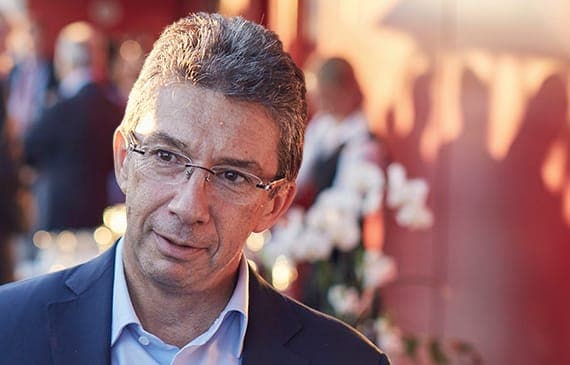 Our Transformation Our goal and strategies 3 min read