The Colombian Navy has executed two of the biggest ever take-down operations against illegal cigarettes in recent months—confiscating over 3.9 million packs of contraband cigarettes.

In August, Navy officials seized over 1.7 million packs of illicit cigarettes, after catching seven Colombian nationals on a boat in the Gulf of Urabá, 40 nautical miles northwest of Cerro Águila, Antioquia. This became the largest-ever seizure of illegal cigarettes in the Urabá region.

Using information from local naval intelligence, and with assistance from the Caribbean naval force, law enforcement were able to track down the suspicious vessel coming from Panama, according to the Navy’s press release. The illicit cigarettes found onboard—which amounted to more than 34.8 million—were valued at more than COP 6.621 million (an estimated USD 1.7 million).

The products apprehended did not have documentation proving their origin or the import information, which is issued by the National Directorate of Taxes and Customs (DIAN, its acronym in Spanish). The seven criminals attempting to transport the contraband cigarettes across the Caribbean Sea were placed at the disposal of customs police.

In September, once again the Navy—in coordination with Panamanian authorities, as well as Colombia’s Fiscal and Customs Police (POLFA, its acronym in Spanish) and the DIAN—apprehended more than 2.2 million packs of smuggled cigarettes, this time in the city of Cartagena. Cargo, which totaled over 44.3 million illegal cigarettes, was shipped from the port of Colon, Panama, and had transited through the island of San Andres. The final destination of the cigarettes was allegedly Aruba.

The seized products had an estimated value of COP 8.4 million (USD 2.1 million). Eight people were placed into custody.

The bigger picture in Colombia

Cigarette smuggling has become a growing problem in Colombia in recent years. According to the latest research from Invamer, in 2019, the illicit cigarette trade increased by 5 percentage points in comparison to the previous year, reaching 30 percent of the total cigarettes traded. In addition, the research found that the number of adults smoking illicit cigarettes had also grown, increasing from 18 percent in 2018 to 22 percent in 2019.

Expectedly, this has damaging effects on the local economy. From 2017 to 2019 alone, losses from the trade amounted to an estimated COP 1 billion (USD 260 million). “In the midst of mandatory preventive isolation and the state’s effort to combat the COVID-19 pandemic, the National Federation of Departments (FND) warns about the additional fall that departmental incomes will have due to the increase in cigarette smuggling in Colombia,” FDN alerted in a recent press release.

In relation to the Invamer research, Carlos Camargo Assis, director of the FND, highlighted that the biggest obstacles in stamping out illicit cigarettes include the low price of the merchandise as well as consumers’ inclination to purchase cheaper products.

Despite figures going in the wrong direction, Camargo Assis pointed out the recent success in the region. He stated: “We recognize the commitment and coordination of the DIAN and the POLFA [note: Fiscal and Customs Police] in the fight against smuggling. In 2019, four contraband structures were dismantled, 52 people were captured, and three assets and 368 vehicles were forfeited.”

Authorities are clamping down on the trade and, according to the Review of Country Experiences, the transformation of customs regulation by DIAN is paying off. In 2019, the Colombian authorities seized more than 25 million packs of illegal cigarettes, which represented an increase of 70 percent compared to 2018. The review also states that institutional capacity has increased, meaning there are more resources available to take down criminal organizations involved in illicit trade.

In order to continue this success and build on the momentum of the recent seizures in Colombia, local authorities must continue to modernize, work in a coordinated manner with other local enforcement entities as well as with authorities from other countries seeking to tackle the issue at its source. This will help to dismantle the transnational criminal organizations profiting from the illicit cigarette trade and other illegal activity, reducing the threat to the local and national communities. 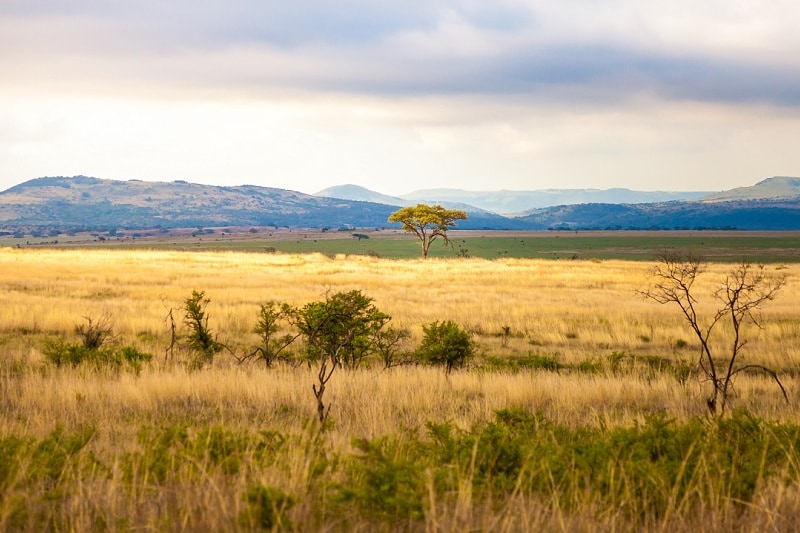 How can we get illicit trade out of Africa 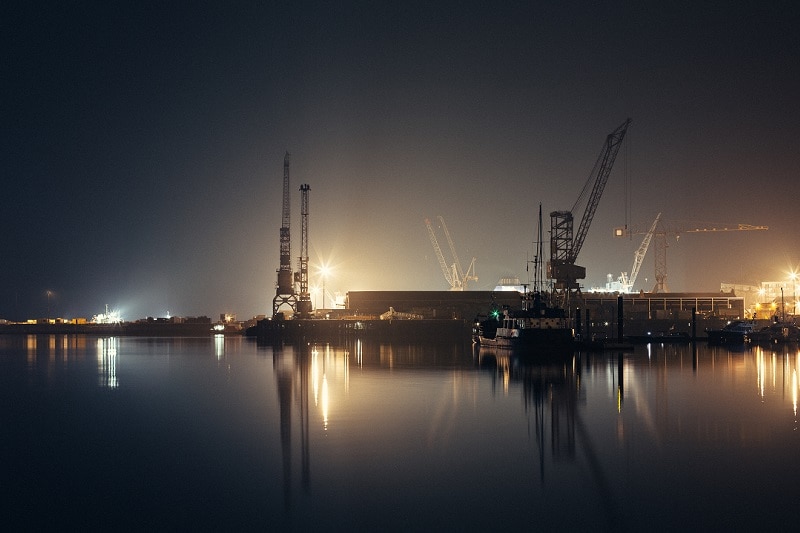