Double-edged sword: The fake products fueled by technology—and the people using tech to fight back 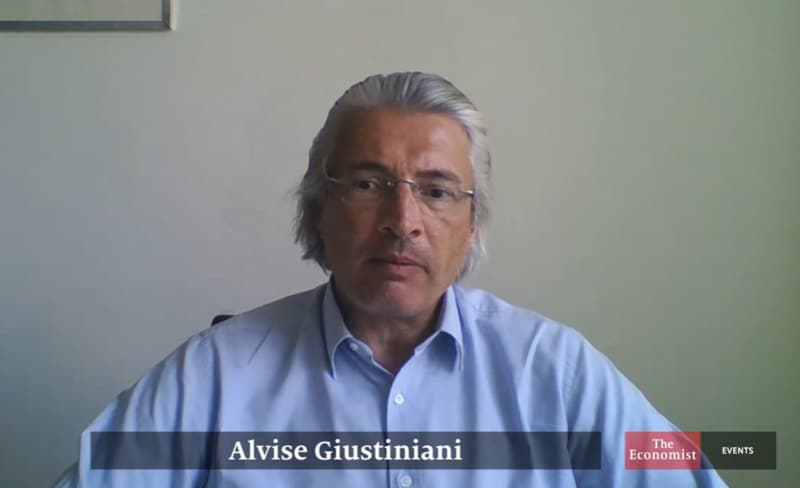 We have a lot to thank technology for. In the past 18 months, technology has kept us connected while isolating, it’s tracked and traced the spread of the virus, and it’s helped to develop a life-saving vaccine in record time.

But we know that at the same time technology is being used by people intent on working against society’s best interests.

The pandemic has driven an expansion in illicit trade. As consumers have accelerated the shift to shopping online, criminals have spotted an opportunity: fake medicines, fake personal protective equipment, and data theft. A new door has been opened. But those fighting back are using technology, too, innovating new platforms to detect and address illicit trade.

This was one of the main topics discussed during the panel “Countering the counterfeits in e-commerce: tackling illicit trade with public-private partnerships and technology innovation” for The Economist’s Global Trade Week, where representatives from diverse sectors explored ways in which public-private partnerships and technology innovation can be combined to counter the growing challenge of illicit trade online.

Philip Morris International (PMI)’s Alvise Giustiniani, Vice President in Illicit Trade Prevention, said during the virtual meeting that “we are truly starting to see the impact that next-generation technology can have on tackling illicit trade.” He also highlighted how PMI is leveraging new advancements for the better to track and trace products across the supply chain.

In a paper published by the Economist earlier this year, supported by PMI, there were three technologies mentioned as having “unintended consequences and unexpected benefits” on illicit trade. The paper identified encryption, blockchain, and 3D printing as having a significant impact on the issue.

Information sharing between industry and government

In the face of this multifaceted challenge, PMI’s Giustiniani believes a collaborative response is critical. Direct channels for efficient communication are needed between industry and government to jointly combat counterfeits.

At the Economist’s Global Trade Week, Giustiniani highlighted the need for states and countries to build effective and robust regulation—and enforcement—to punish perpetrators. Due to light regulation in some nations, illicit traders are often caught for other reasons, such as money laundering or tax evasion.

Many elements of organized crime are intertwined. To counter this, some countries have put in place processes to ensure criminals are caught at the source. In the United States, for instance, the Notorious Markets list is published on a yearly basis and identifies websites and physical markets where large-scale intellectual property infringement takes place. The goal of the list is to encourage governments to act against intellectual property violations, as well as encourage markets to reform.

PMI has also set up PMI IMPACT, bringing together organizations that fight illegal trade to foster public-private partnerships and enable them to implement impactful solutions. PMI IMPACT has recently announced its third funding round. To date, it has allocated a combined USD 48 million for the implementation of 60 projects in 30 countries as part of the initiative’s first and second funding rounds.

Used legitimately, technology enriches society and empowers law enforcement in their quest to prosecute the perpetrators of illicit trade.

However, each new advancement creates new opportunities for criminals to exploit, including those involved in transnational organized crime networks that engage in illicit trade.

Evidence has shown that if these technologies are used in the right way by law-abiding citizens and officials, they have the potential to be successful in taking down illicit trade at a large scale.

For this to happen, there needs to be continued meaningful cooperation between governments and the private sector and between law enforcement and citizens. 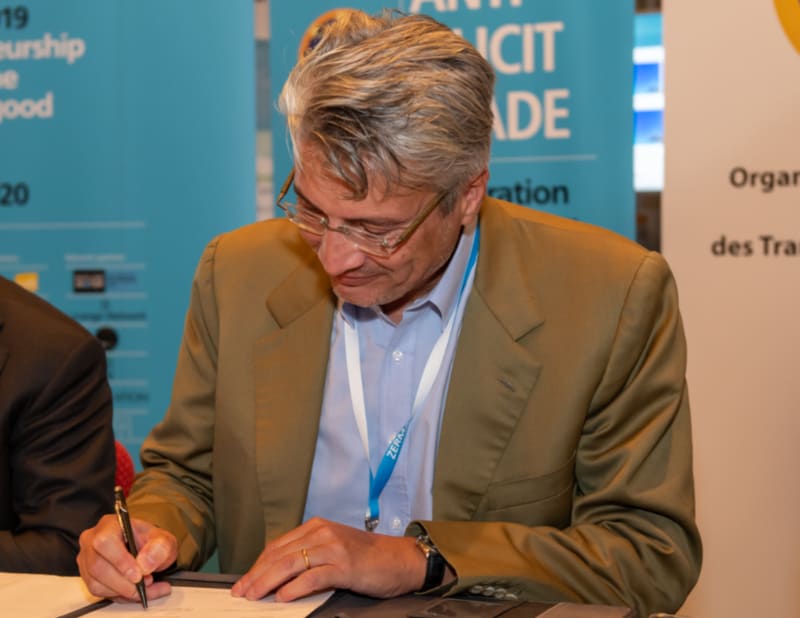 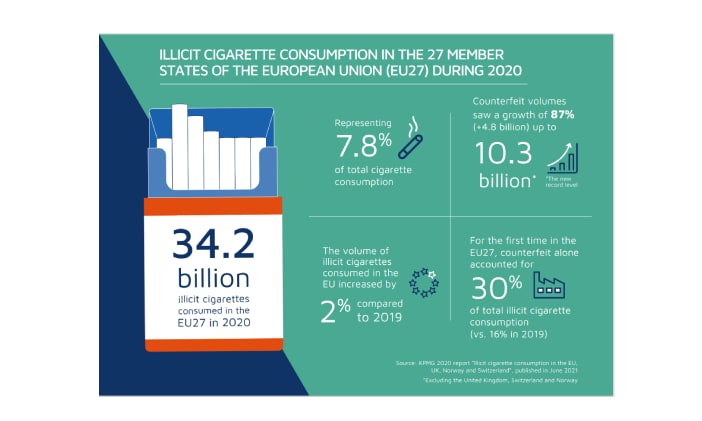 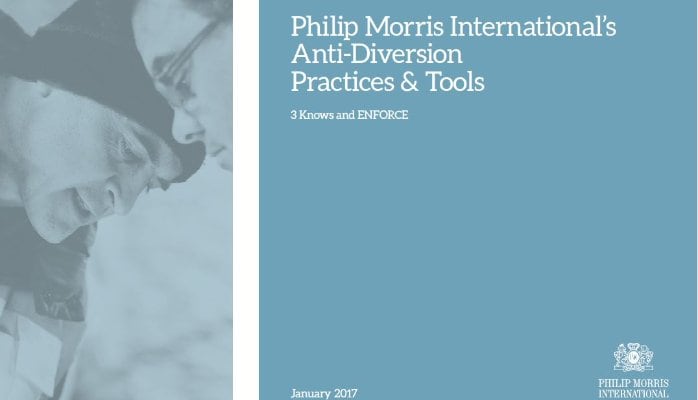