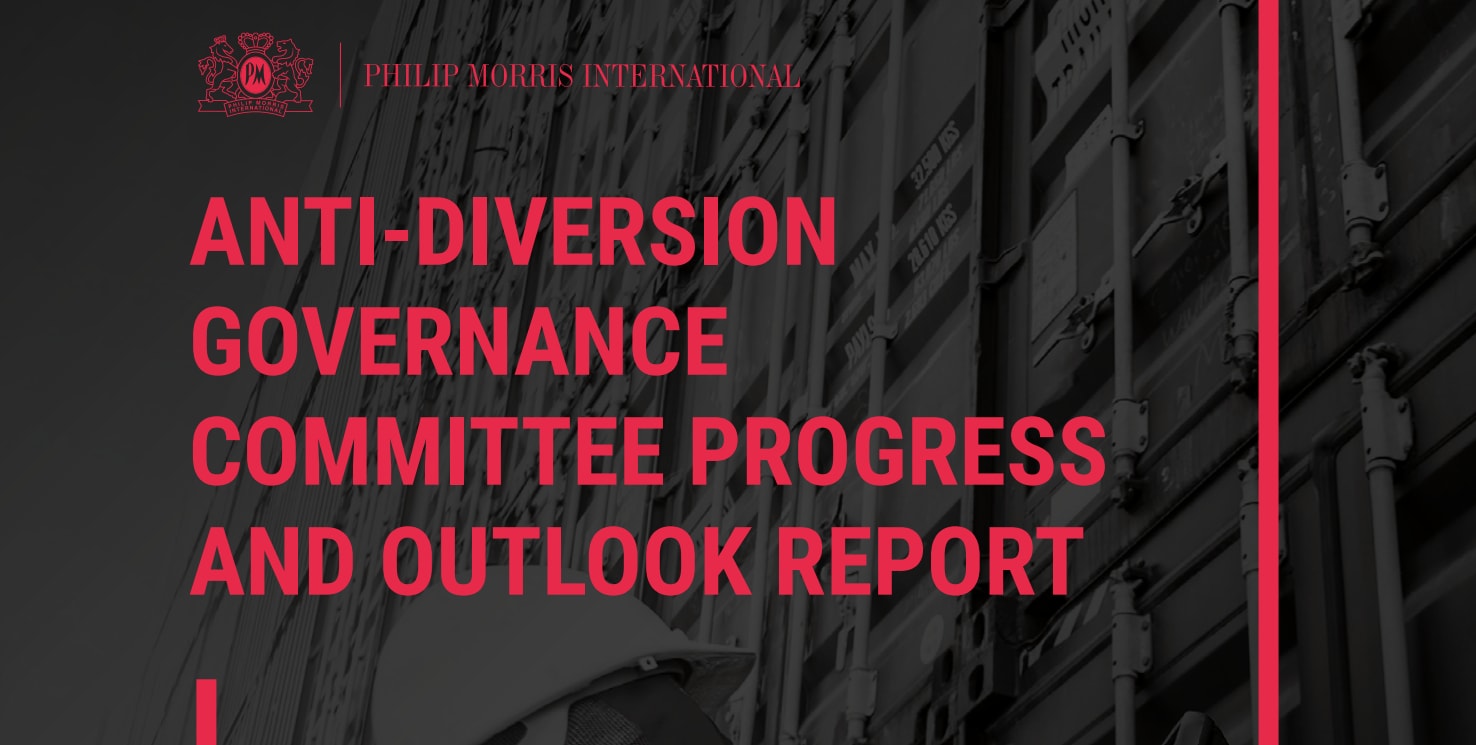 If you think about illicit trade, the image of giant cargo ships and containers full of smuggled cigarettes might spring to mind. However, people often don’t consider the impact of a more ubiquitous form of illicit trade: ‘low volume, high frequency’. This is when people take small volumes of cigarettes across borders without paying customs duties, to sell on at a profit, and is most common between countries with large differences in tobacco taxes.

People often see nothing wrong with going over the legal customs limits, but it is damaging for both the high-tax and low-tax countries.

Poland and Ukraine are two of the countries most severely impacted by this type of illicit trade. However, the issues seen in these markets are only the tip of the iceberg. With a significant flow of illicit cigarettes going into high-tax countries like France and the U.K., this issue is increasingly becoming a Europe-wide problem. Philip Morris has a long history of supporting local policy makers to implement effective measures that tackle the hidden problem of low-volume, high-frequency illicit trade. STOP ILLEGAL asked Frank Bode, Director, ITP Insights & Supply Chain Integrity at Philip Morris International, how countries are affected and how they are successfully fighting against the issue.

1. Poland
Cooperation between law enforcement agencies is key to tackling low-volume, high-frequency smuggling. The flow of illicit cigarettes from Poland to the U.K. has been rising steadily since the early 2000s. However, as shown in KPMG’s latest SUN report, the total outflow trend reversed for the first time in 2017, showing an overall reduction of cigarettes coming from Poland into the U.K.

This has been driven by cooperation between customs officials, law enforcement, and industry experts. Through exchanging information and intelligence, and continuous awareness efforts within the supply chain, these parties have shown real progress in reducing the number of coordinated groups crossing the border frequently and carrying cartons of illicit cigarettes. Poland now has a very strong focus on controlling the tobacco supply chain and demonstrates a leading role in Europe fighting against illegal outflows.

2. Ukraine
In May 2017, the EU approved visa-free travel for Ukrainian citizens, and the number of immigrants leaving to work temporarily or permanently in EU countries reached its peak by end of 2018. With a constant flow of crossers, the country has also seen significant growth in low-volume, high-frequency illicit trade. Philip Morris has worked with partners in Ukraine to counter this growing problem with a comprehensive set of actions.

One of the primary ways of tackling low-volume, high-frequency illicit trade is to change perceptions that it is a victimless crime. People need to be aware of the consequences of smuggling cigarettes. That is why Philip Morris communicates on a regular basis with consumers in impacted markets and neighboring countries. Campaigns that we sponsor try to make as clear as possible the damaging nature of illicit trade and the legal implications if you are caught with more cigarettes than customs laws allow.

Structural improvements have also been at the core of Philip Morris’s anti-illicit trade efforts in Ukraine. In 2018, the Philip Morris Ukraine team expanded tracking and tracing throughout the distribution chain. This expansion allows for a much better follow-up on seizures, helps us in identifying the points of sales exposed to this type of purchases and has greatly improved our understanding about the modus operandi of smugglers.

We need to keep in mind that we all have to comply with the law. The manufacturer of the product, in the same way as the consumer, have to play fair. We have to respect the laws and have to be responsible to the whole of society.

To find out more about how Philip Morris helps governments around the world tackle illicit trade, read the 2018 PMI Anti-Diversion Progress Report. 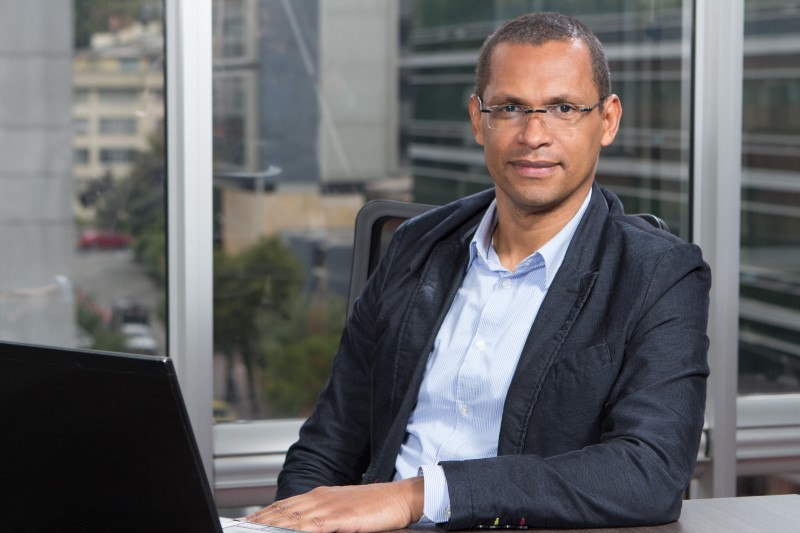 Interviews and bylines Countering the counterfeiters with Alibaba 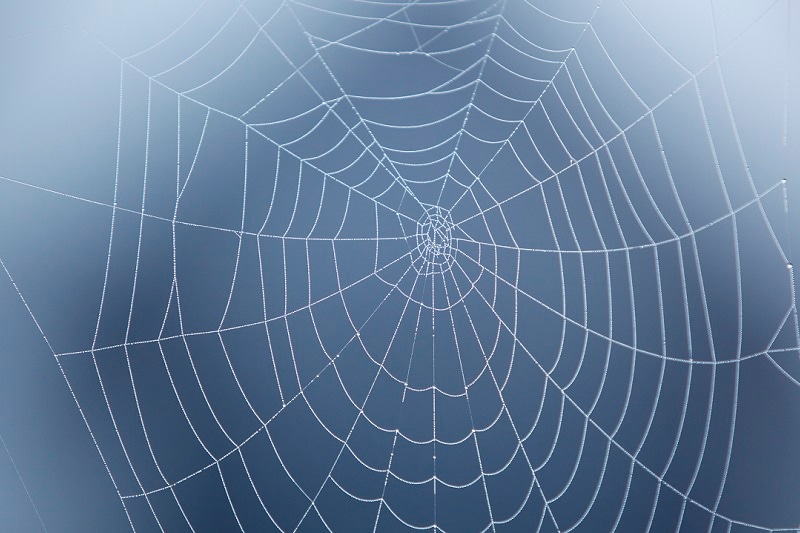 Interviews and bylines To beat illicit traders online, we must destroy their web of crime