When you think of illicit trade in Latin America, you tend to think of drug trafficking. And of course, this crime has indeed occupied the minds of many governments in Latin America during recent decades, while causing major problems for society and the economy.

The report looks at the illicit trade of tobacco in Latin America and Canada, and has some eye-catching statistics:

To find out more about the report’s findings and what is being done to address the problem, watch STOP: ILLEGAL’s video.

The following video was based on Project EOS, a study of illicit cigarette consumption in Latin America and Canada, published by KPMG in January 2017,  and also on the following sources and documents: 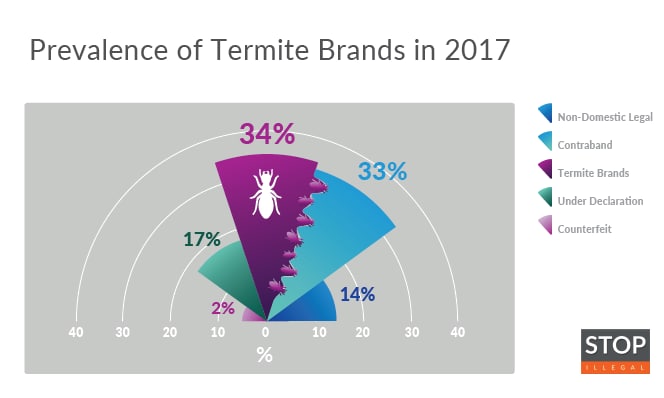 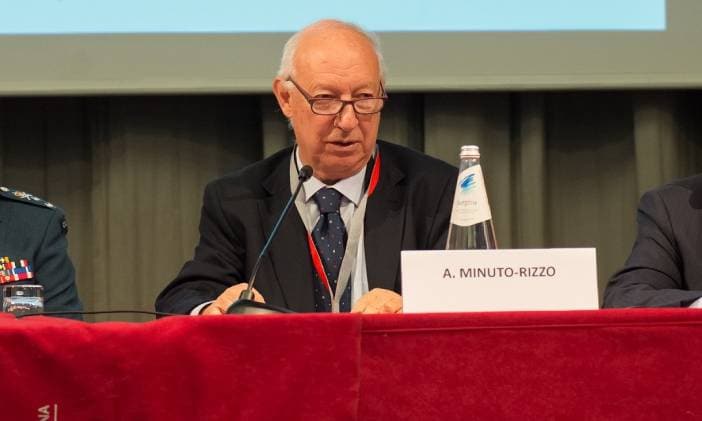 In Focus - Illegal flows in the Balkans