Interview with Christophe Zimmermann: How can we get illicit trade out of Africa? 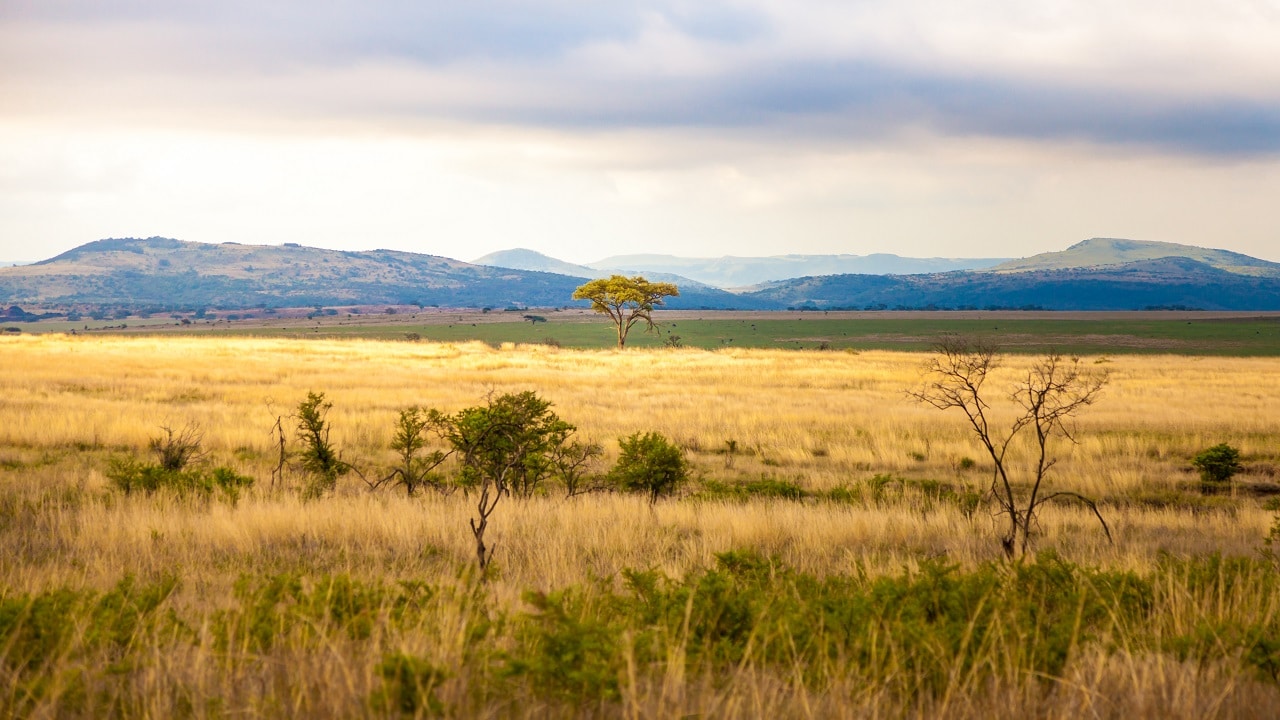 With an extensive career at the world’s most well-funded anti-crime organizations, Christophe is now trying to share expertise and knowledge with less-developed regions. This, he says, is key to tackling the truly global problem of illicit trade. In recent years he has led training initiatives in Africa—one of the world’s worst-affected regions, where even getting reliable data on the scale of the illicit trade problem remains nearly impossible.

STOP ILLEGAL spoke to Christophe to find out about his work in Africa, what he thinks needs to be done to tackle illicit trade around the world, and the importance of cooperation between the developed and developing worlds and the public and private sectors.

STOP ILLEGAL: Can you tell us about illicit trade in Africa and why you focused on providing support in that region?

Christophe Zimmermann: Geography is an often-overlooked factor when trying to tackle illicit trade. Africa is a massive continent with very long borders and multiple access points between countries. For law enforcement authorities to control such a vast expanse of land is nearly impossible. If you then also consider the quite widespread levels of corruption in some areas of the continent, this is why illicit trade has become a prolific problem.

For African governments, losing out on substantial tax revenues each year is very damaging. This money is crucial to funding development in Africa through economic and social programs. And what makes Africa so interesting is that we are starting from a very low base in the fight against illicit trade. Even getting reliable data on illicit trade flows from across the continent is very difficult. There are massive areas where we just don’t have a clear picture of the level of the problem we face. So, this has been a region where the wider anti-illicit trade network has been focusing on providing the tools to really bolster their ability to fight against illicit trade.

Christophe Zimmermann: At any one time, we have 750 million containers moving around the world. And yet, globally, there are only one million customs officers. Logistically, this raises the problem: How can you ask a handful of customs officers to check 20,000 containers at three in the morning? It is impossible. In developed countries, we make up for this deficit with technology, intelligence, and training. Before the containers arrive, in developed countries we have a pretty good idea which ones to target. Keep in mind that we physically inspect less than three percent of all goods coming through Europe, but we know when there is something wrong and then we know what we are looking for.

In Africa, in big seaports and across vast stretches of borders, customs officers simply aren’t as well equipped to profile and target suspicious activity as they are in Europe or North America. We need to be able to transmit the knowledge and expertise to our colleagues in Africa. In the same way, we need to help our colleagues in Asia and Central America—this is a global problem, and it needs a global solution.

The company I work for now, SGS, recently partnered with Philip Morris International to do just this. We provided risk-profiling training for customs officials in Togo, Senegal, Ivory Coast, and Tunisia, sharing our knowledge and enabling these officials to better predict when illicit goods are coming into their ports and borders. We hope to continue rolling out this program across Africa and other continents.

STOP ILLEGAL: What are the key trends you are spotting regarding illicit activity in Africa?

Christophe Zimmermann: Illicit trade is a constantly evolving problem. As soon as you think you have a solution, smugglers change everything. They can change the route of transportation, the name of the importers, the airline they use.

Because we are dealing with a constantly changing problem, we have to adapt our techniques on a daily basis. This should focus on two key areas: Technology and people. We need to first invest in training the people who are protecting the borders and then provide them with the most advanced tools to help them combat these sophisticated criminal organizations.

STOP ILLEGAL: You mentioned that you recently moved to the private sector. How important is cooperation between the public and private sectors?

Christophe Zimmermann: Again, the most important part of combatting illicit trade is cooperation. Between developed and developing regions, and between the public and private sectors. When I left the WCO, I knew the importance of cooperation—I’d seen it firsthand.

I joined a Swiss company called SGS in a division that partners closely with governmental institutions. We advise on how to improve capacity to fight illicit trade. This can mean a range of things—from strengthening border security to improving the means of taxation. We also work with these organizations to get them up to speed on using the most advanced anti-illicit technology: X-ray machines, advanced training platforms, AI systems that can detect the total value of goods, etc.

We need to collaborate because we can’t rely on governments to solve every one of the world’s most pressing problems. And governments can’t rely on the private sector to be able to fight issues that have a truly global scale. Through cooperation, you get an amazing combination of innovation and the resources to launch to implement that innovation at scale.

To find out more about SGS, click here, and to read more about its partnership with Philip Morris International, click on the sources below: 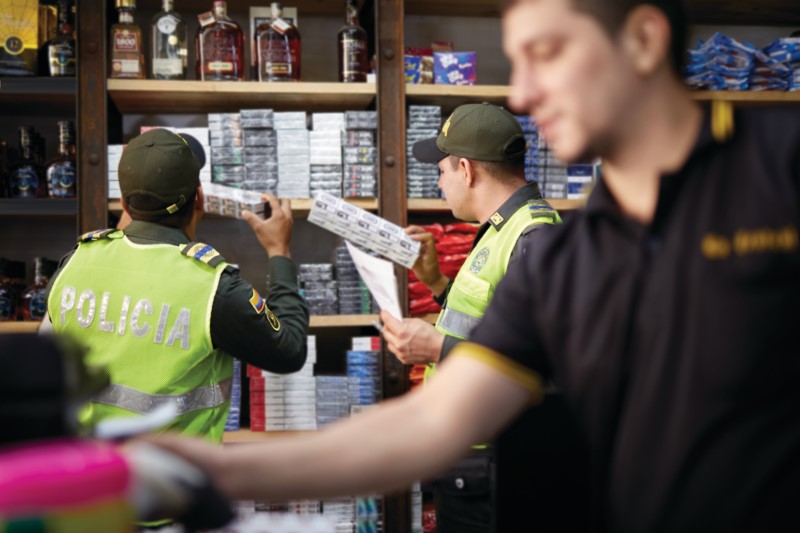 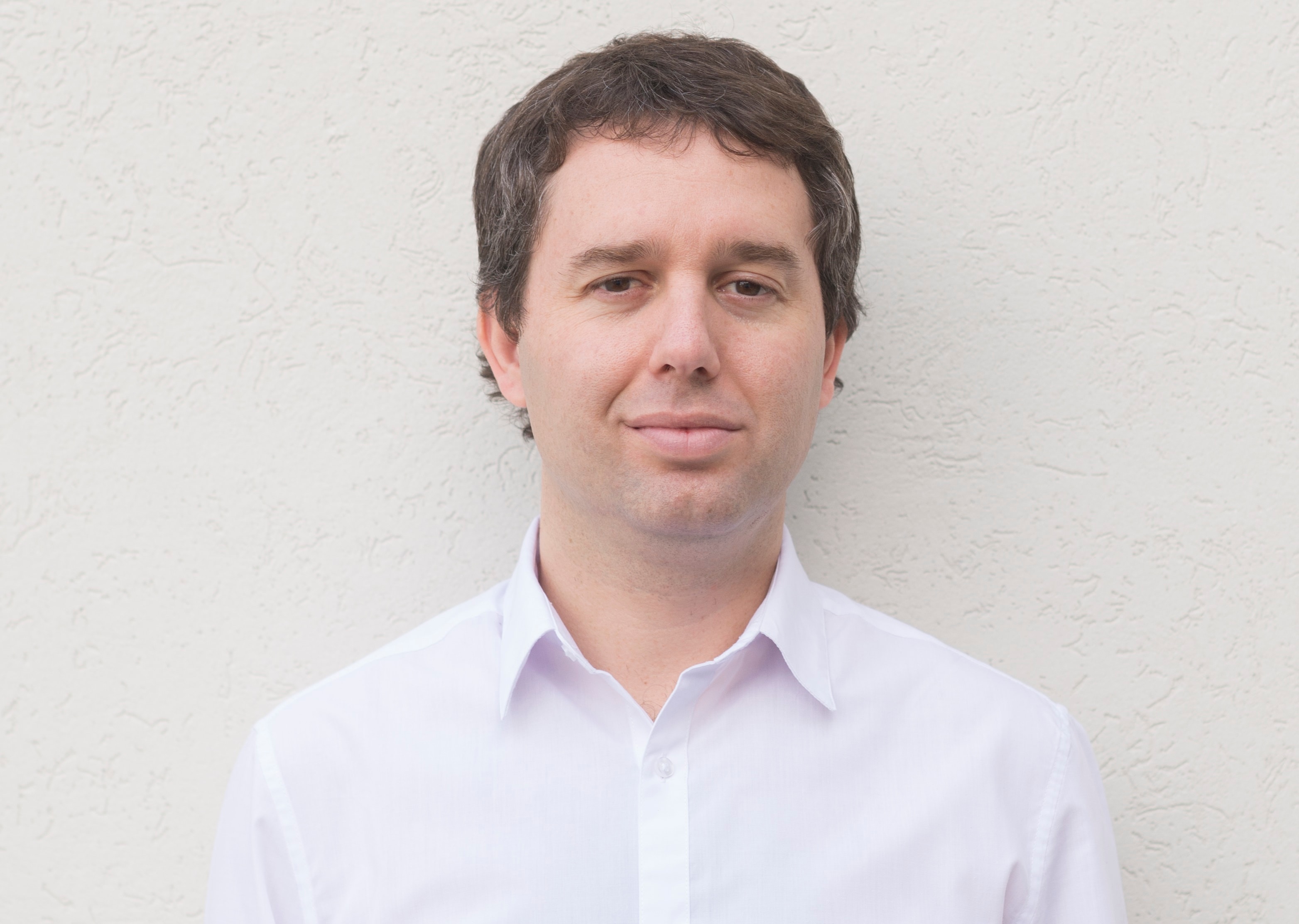