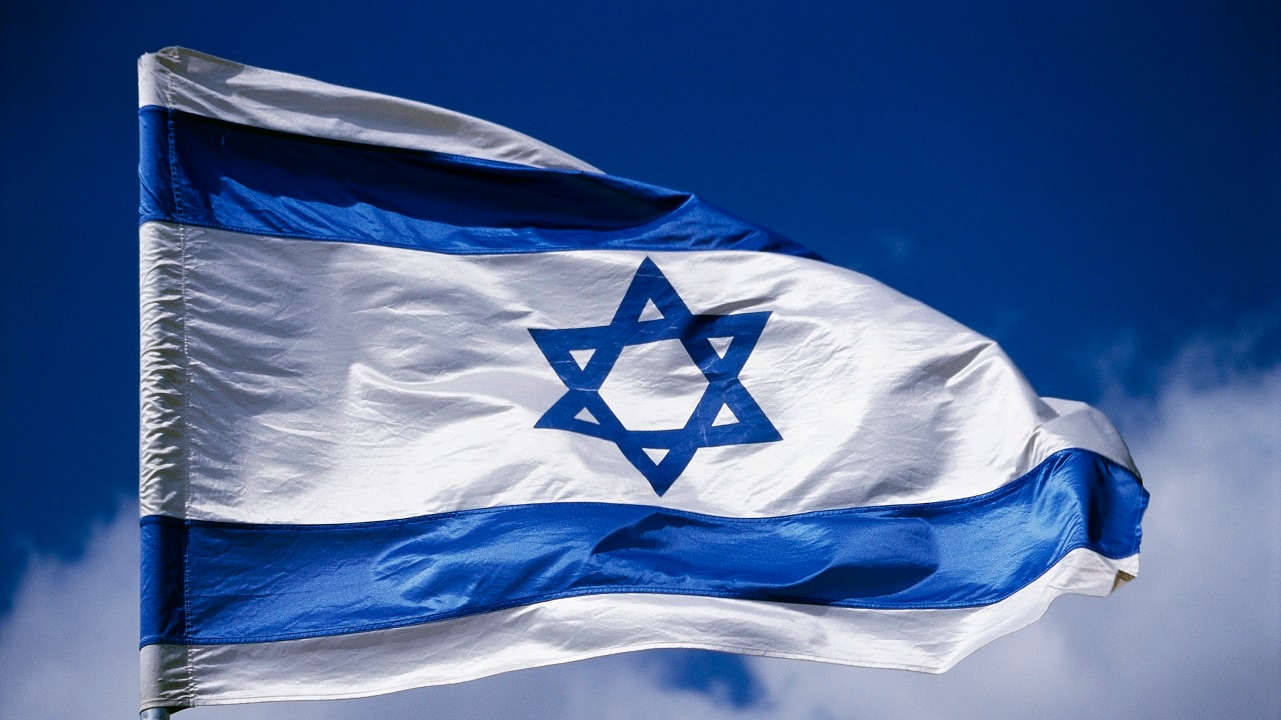 Countries around the world have taken different approaches to fighting COVID-19 and mitigating its effect on the population. The choices made have had long-term and often unexpected impacts on the economy and all aspects of society. This includes illicit trade.

The decision to ban the sale of tobacco and cigarettes in South Africa led to an increase in illegal sales. And enforced lockdowns in Asia and the Americas caused a spike in wildlife poaching. However, not all regions have seen adverse effects resulting from restrictions.

Israel’s recent response to the pandemic has shed light on the benefits of stricter enforcement measures to tackle criminals dealing with illicit goods on the borders. If left unchecked, the damage does not only impact government revenues, but also legitimate businesses and consumers.

According to data from the Israeli Tax Authority, since the COVID-19 outbreak, the state‘s income from tobacco imports has increased significantly. In the last four months, there has been an increase of 16.5 percent in the volume of tax collected from tobacco products in comparison to the same period last year—reaching a peak in November of approximately USD 36 million.

Israel Hayom reported that the increase is not due to a growth in the number of people smoking, but is instead a direct result of a decline in tobacco smuggling.

The strict enforcement measures put in place by Israeli authorities to clamp down on the virus, including temporary border closures, meant that it was more challenging to bring illicit goods into the country. The majority of Israel’s illicit products are smuggled in, rather than produced locally. The changing environment has meant that smugglers have struggled to traffic goods, having a noticeable effect on the level of illicit tobacco products available and in circulation in Israel.

The recently published State Comptroller's report found that Israel loses billions of shekels in revenue every year due to tobacco smuggling. The region’s response to the COVID-19 pandemic has shown that enforcing stricter measures benefits the well-being of citizens, while also increasing the income collected by the government.

TRACIT has estimated that despite the current situation, Israel’s tobacco smuggling rate is still relatively high, at around 25 percent, compared to an approximate global rate of 10 to 12 percent. The issue is worsened due to Israel’s geographical location. It shares a border with Egypt, Jordan, Lebanon, Syria, and the Palestinian Authority, where an increasing number of agricultural areas are growing tobacco, particularly during the summer months.

As different forms of illicit trade often come hand in hand, it’s not only illicit cigarettes that pose a threat to the nation. Although Israel has stringent measures in place, there is a relatively low level of deterrence due to a lack of legislation and penalty enforcement on the smugglers. Because of this, the region has also grappled with illicit trade in weapons and human organs.

Israel still stands out as one of the best-performing countries in the Middle East region, and there have been continued improvements in recent years. In the 2018 Global Illicit Trade Environment Index, which measures countries’ structural capability to protect against illicit trade, Israel ranked 21st out of the 84 countries under evaluation. This is partially due to the stringent strategies it has in place, enabling the region to act as “an incubator for cutting-edge policies to tackle illicit trade.”

Eran Guy, Director of Illicit Trade Prevention and Sustainability at PMI Israel said: “As Israel has transformed into a high-tech economy, the region has been able to clamp down on illicit trade, becoming more prepared for the threats associated with it. The recent response to the COVID-19 pandemic saw increased legitimate sales of tobacco, allowing the state to redistribute vital funds back to society in a time of great need, supporting the government’s anti-illicit efforts.”

Yigal Wynne, CEO and founder of the Intellectual Property and Illicit Trade Prevention Federation, added: “Israel has been able to transform its illicit trade environment through solid institutions, modern regulatory frameworks, and competent law enforcement. Despite various vulnerabilities, the COVID-19 outbreak has further cemented Israel's promising position, with the region working collaboratively, implementing strong crime-prevention strategies to remain a leader in the fight against illicit trade in the Middle East.”

South Africa: Where one million packs of illicit cigarettes are sold every day 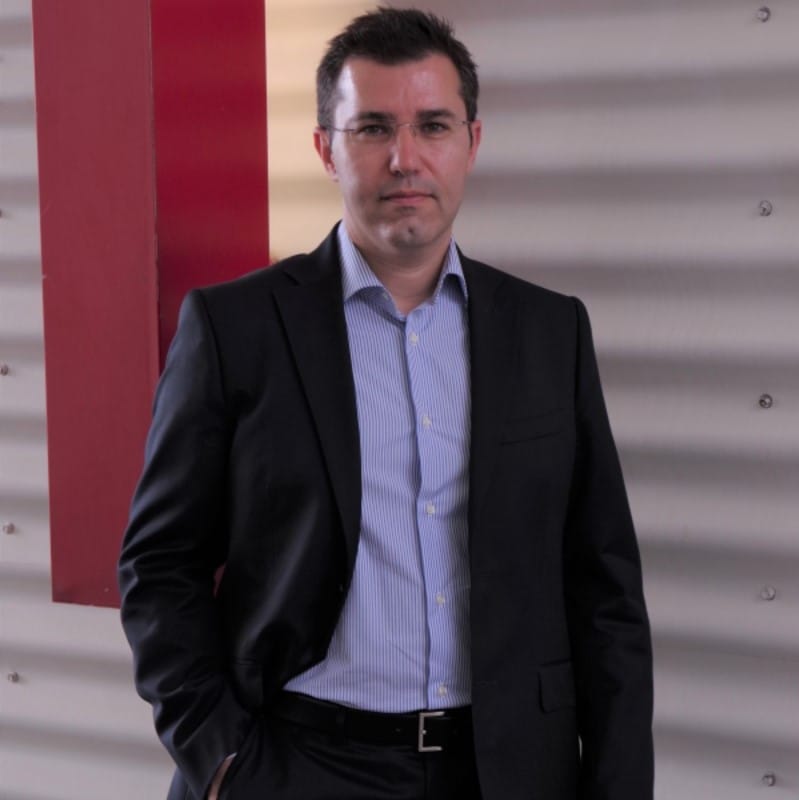 Yannis Mastrocostas from PMI on illicit trade prevention in Greece 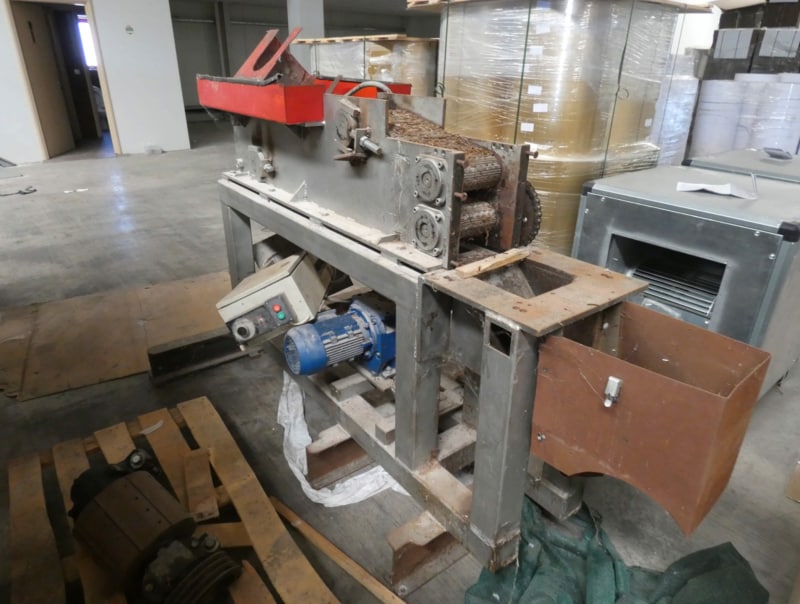