PMI IMPACT: Fighting illicit trade in all its forms 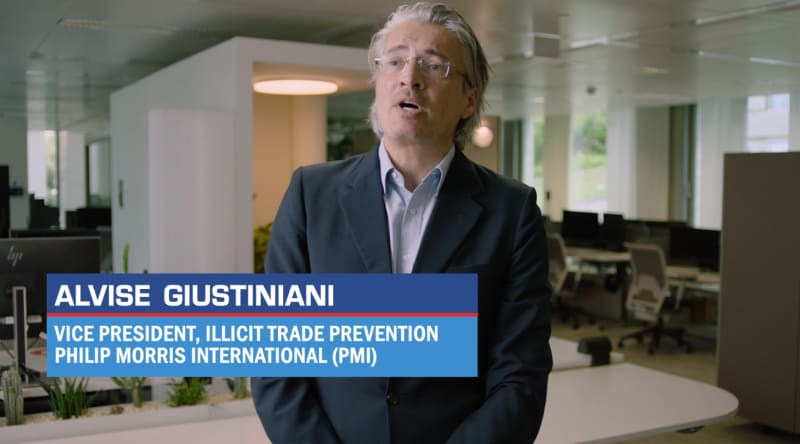 From drugs and arms trafficking to child slavery—illegal trade is funding serious crimes and impacting communities everywhere. The illicit trade of tobacco alone costs taxpayers and governments USD 40 to 50 billion every year.

Philip Morris International (PMI) has pledged USD 100 million through PMI IMPACT, its global initiative enabling the fight against illegal trade all over the world. Find out more about this program and its mission to “build a network of like-minded people and organizations that want to fight illicit trade,” according to Alvise Giustiniani, Vice President of Illicit Trade Prevention at PMI.

PMI IMPACT: Fighting illegal trade in all its forms

In the wake of COVID-19, this year, PMI IMPACT will also be open to evaluating projects aimed at limiting the threats of counterfeited and substandard vaccines, medicines, medical supplies, and personal protective equipment.

To find out more about applying for funding from PMI IMPACT, click here.

Launched in 2016, PMI IMPACT has put forward USD 100 million to fund and support a broad range of initiatives and projects designed to tackle the many strands of illegal trade that affect economies and societies all over the world. The initiative enables public-private collaboration and aims to achieve long-term, sustainable results against illegal trade.

In the first and second funding rounds, the initiative supported organizations working in several different areas, such as enhancing knowledge on illegal trade, engaging in awareness and capacity-building initiatives, and developing technological solutions to facilitate anti-illicit efforts. 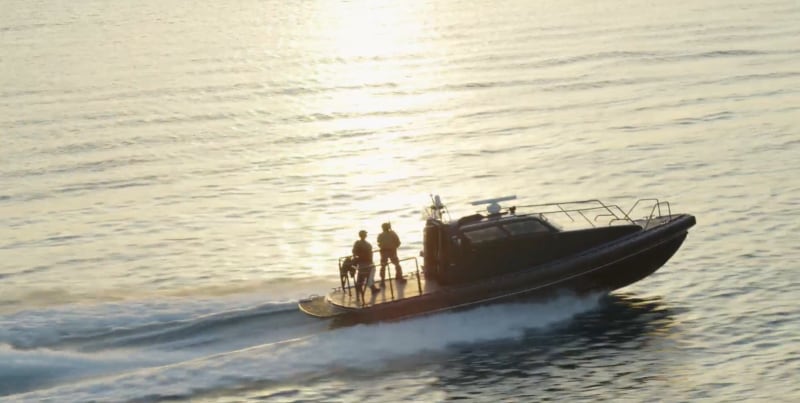 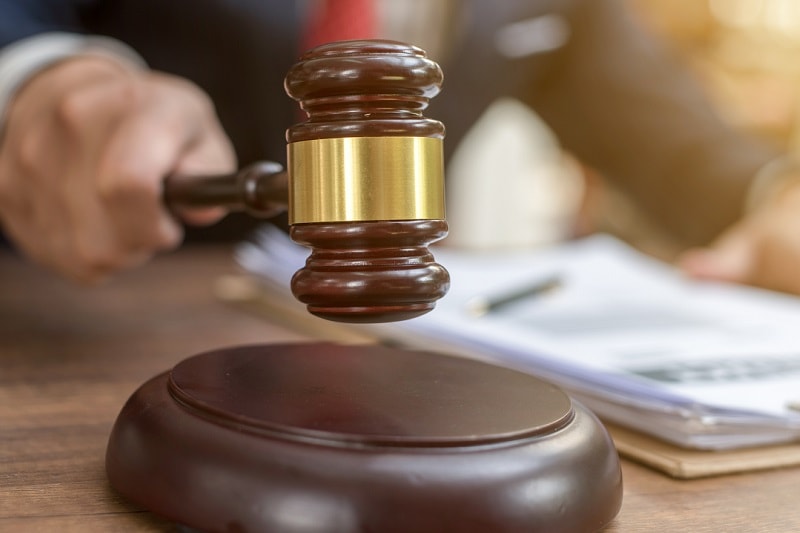