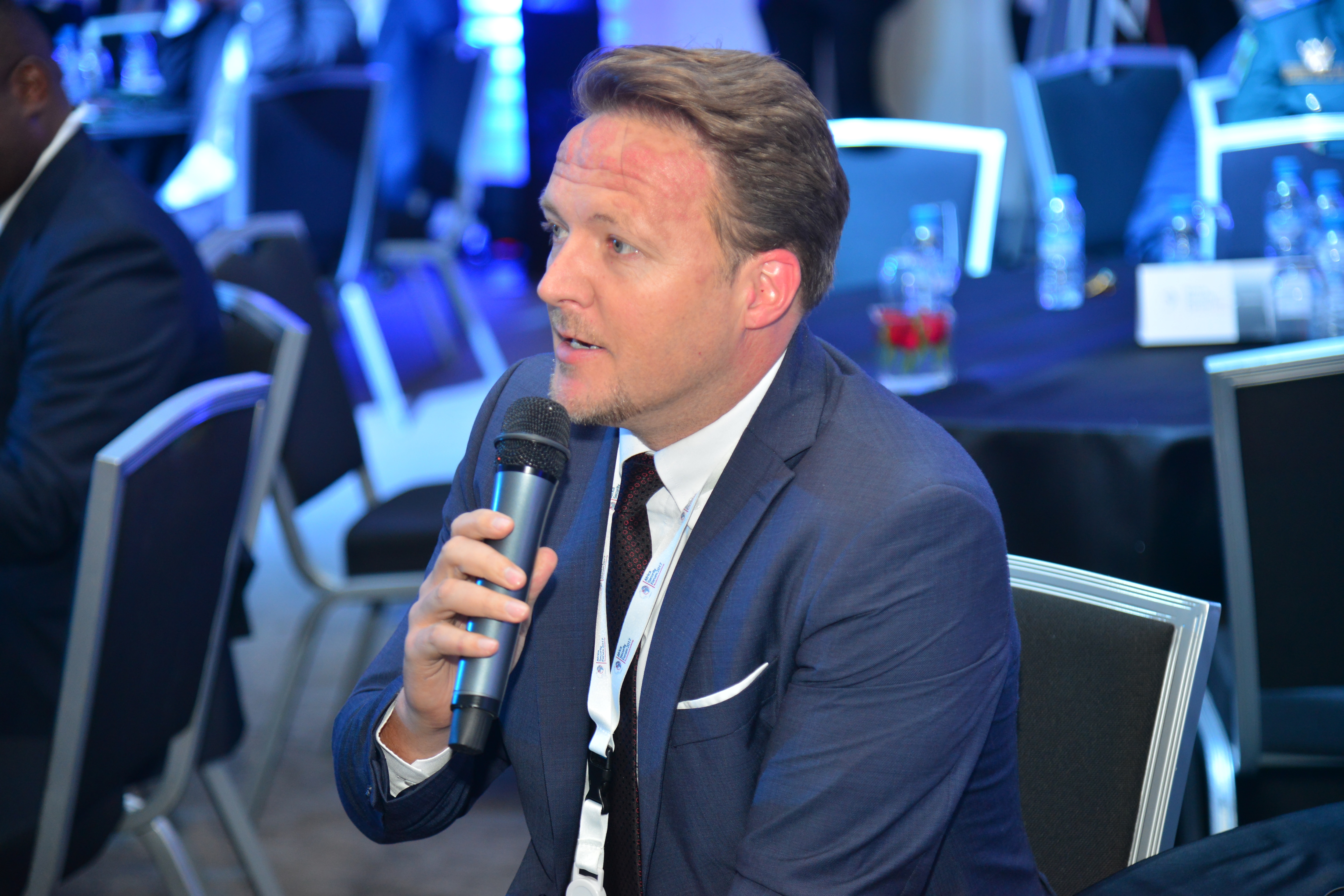 “Combating illicit trade, particularly in the area of cigarettes, requires the establishment and deployment of a comprehensive strategy that makes the fight against illicit trade a priority. This strategy should lead to the strengthening of legislation, including the provision of dissuasive prison sentences for illicit tobacco traders,” says Rodney Van Dooren, PMI's Director Illicit Trade Strategies and Prevention for Eastern Europe, Africa, and the Middle East region. 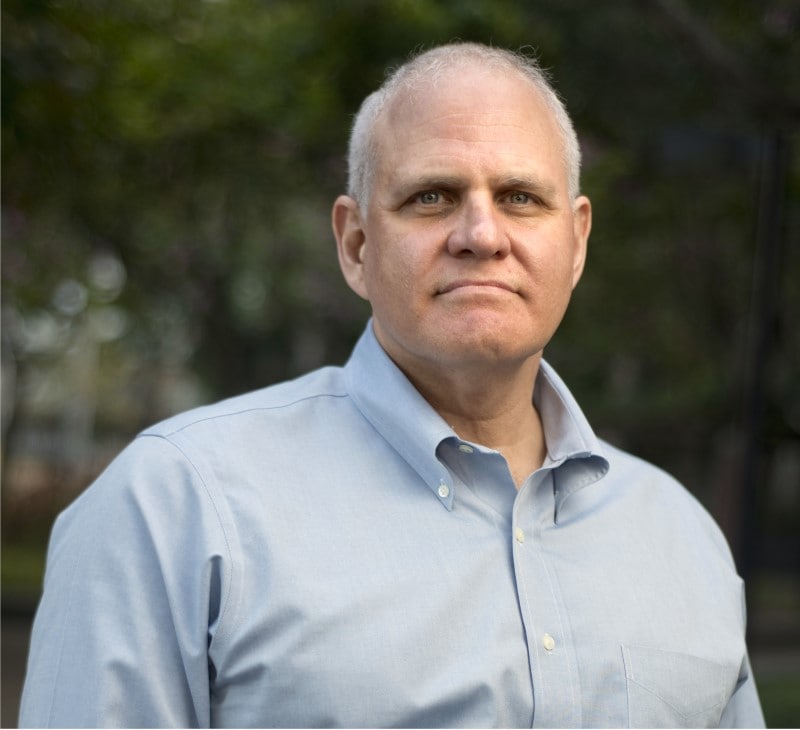