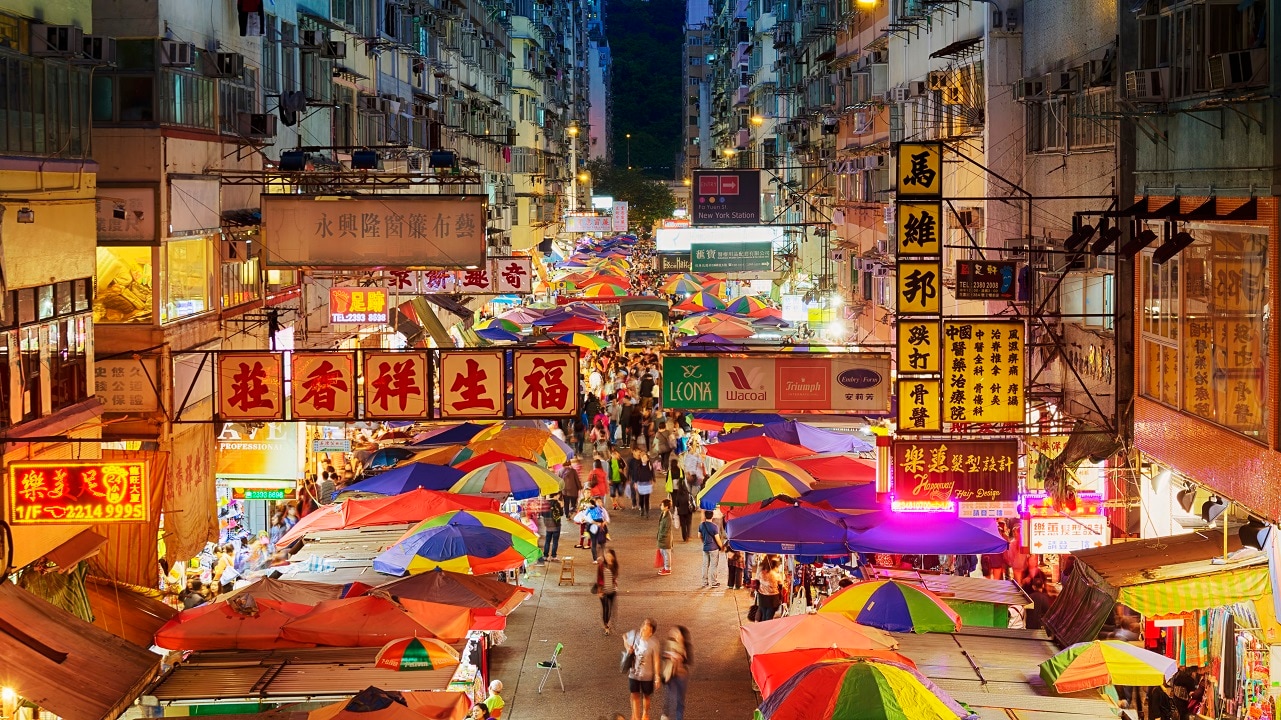 Illicit trade is rife within international commerce. Figures reported by Oxford Economics show how overall, only 11 percent of illicit trade is seized across Europe, underlying how more must be done to support law enforcements’ efforts to intercept and prevent the flow of illicit goods crossing their borders. Whilst authorities deploy some of the most sophisticated equipment to halt criminal activity, often perpetrators are one step ahead of even the most effective border enforcement agencies.

To take real effect, curbing supply needs to be complemented with reducing consumer demand. This was summarized by Liz Allen, former HMRC Excise Divisional Head, who explained in the Oxford Economic report “Combatting Illicit Trade”: “We’ve always considered consumers as one mass, mainly in the lower socioeconomic groups, who like cheap products. Whereas what is needed is to better understand motivations to arrive at a range of targeted initiatives.”

Many studies have attempted to profile the types of shoppers who purchase pirated and counterfeit goods.

Of course, some consumers can be deceived and unknowingly buy fake goods. According to Markmonitor, in 2018, 30 percent of shoppers had unintentionally purchased counterfeit products. The development of online sales, and more specifically the rise of drop-shipping, is closely linked to this phenomenon. According to senior OECD economist Piotr Stryszowski: “Many illicit traders have fantastic websites that look much better than the genuine web pages of legitimate sellers.” So, to protect themselves, those shopping online must pay close attention when they purchase via the internet. Copies of clothing, accessories, and DVD box sets, for example, are increasingly improving in quality and are becoming harder to distinguish from legitimate goods.

The continued market for illegal goods is not a petty crime, nor it is a victimless one; instead, it is a crime often perpetrated by organized syndicates that, ultimately, profit from it. These criminal networks are structured with many operations, of which illicit trade plays a key role. Those unwittingly engaging in illicit trade are often unaware of its links to serious organized crime, and their role in fueling illegal activity with their purchases.

The main incentive for consumers intentionally buying fake products is lower prices. Of those interviewed in “Combatting Illicit Trade,” 49 percent declared they bought a rogue product because “It was cheaper.” This is particularly prevalent within the luxury sector, where goods are frequently associated with sociocultural codes and status symbols that make them attractive to buyers—even if they cannot technically afford those expensive products.

It is easy to assume that such behavior is driven by issues of income, yet the reality is more complex. Illicit products are not solely attractive to households with the lowest income, with Oxford Economics stating that it occurs across all levels of society. “As illicit trade expands to more products and is increasingly online, it becomes easily accessible to a wider population. There are many reasons why people buy illicit that aren’t related to income level,” it summarized.

A cheap price is far from being the only reason for purchasing fake products. Dr. Haider Ali from the Open Learn University believes that people who intentionally buy illegal goods have relatively low consideration for the law and have negative attitudes toward big business. “This may be because they feel that genuine brands charge unfair prices. Those people who see themselves as being shrewd shoppers, willing and able to beat the system, may also be more likely to buy counterfeits,” he stated.

According to a recent report by Euromonitor International, these factors are likely to be exacerbated by the COVID-19 pandemic. While the consumption of illicit goods is usually spread across a wide variety of products, from basic to luxury items, the pandemic is pushing consumers to increase their consumption of illicit essential goods such as food, housing, and medicine. This is being driven by a fear of the scarcity of essentials such as medicine and hygiene products, and a “need to survive” feeling that is leading consumers to buy certain items at any risk. The economic damage brought by the pandemic is also increasing the number of people looking to buy cheaper goods, from sources they would not traditionally look to.

There are other situations that can explain consumers’ behavior toward illegal products. For some travelers, returning home with fake branded shirts or a designer handbag has become part of the holiday experience, especially in certain countries that are considered “copycat nations.” Research into customer complicity from Dr. Peggy Chaudhry, Associate Professor at Villanova University, suggests that some consumers buy illicit goods simply for the “hedonic experience”—the thrill and adventure of buying from illicit channels.

Informative profile analyses like this serve as valuable weapons in the fight against illicit trade. It helps law enforcement agencies and private actors working against this scourge to gain a better understanding of consumer behavior, and therefore improve the efficiency of their actions—whether by coercive operations or awareness campaigns. The latter can prove particularly important, as they can be helpful in informing consumers of the very real dangers behind illicit trade; to instigate real change, it is imperative to raise awareness.

Whilst the end consumer plays a key role in illicit trade, it is not solely the consumers’ task to take responsibility for and fight illegal activity. It is only by collaboration across all levels of society, that tangible steps can be made to solve the issue at its heart. 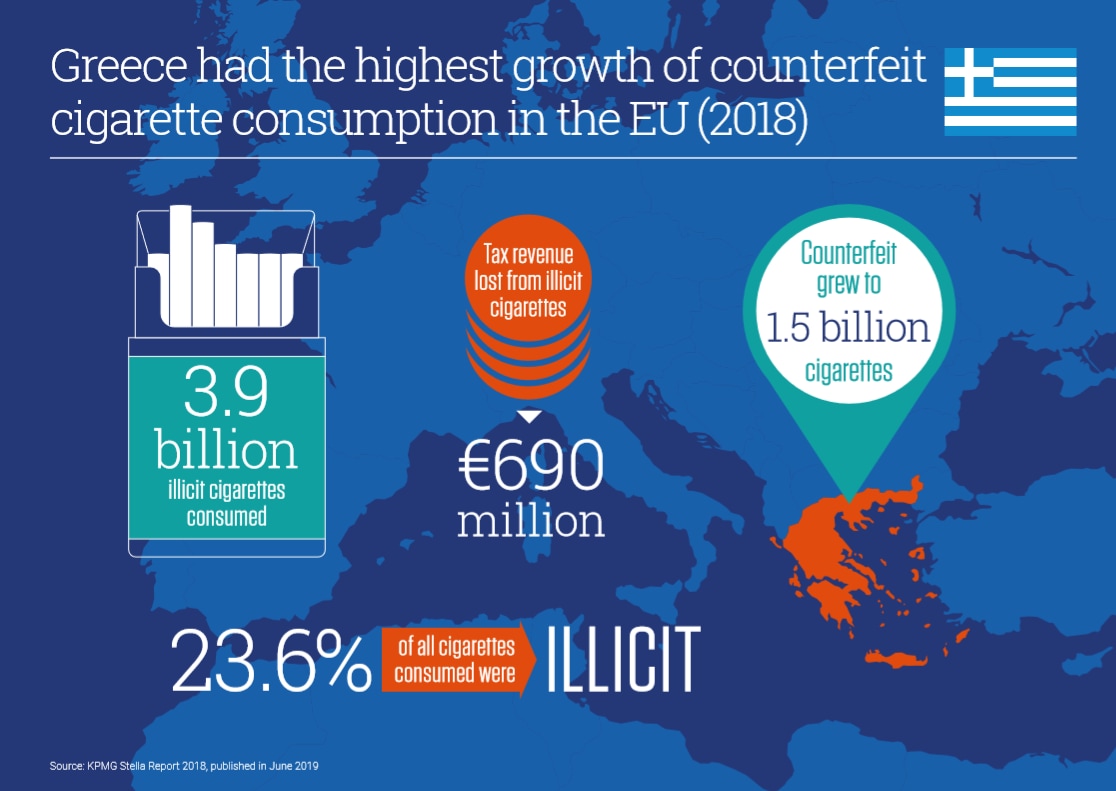 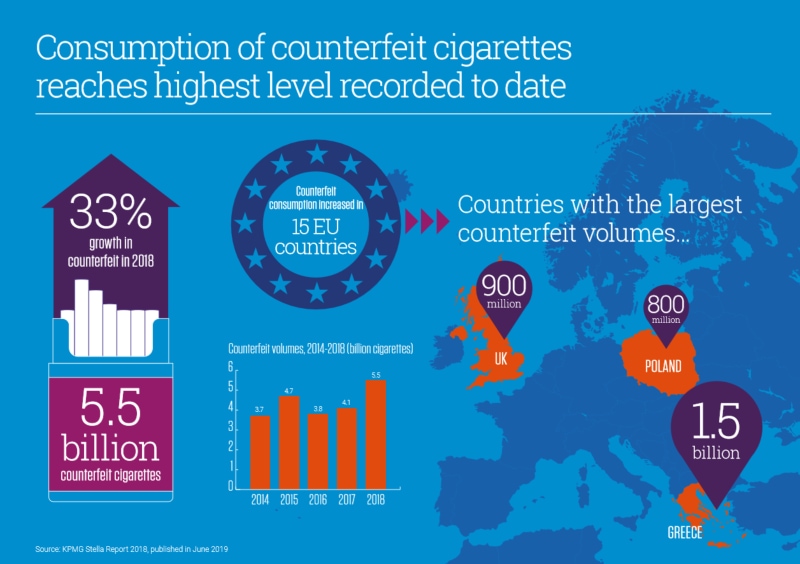 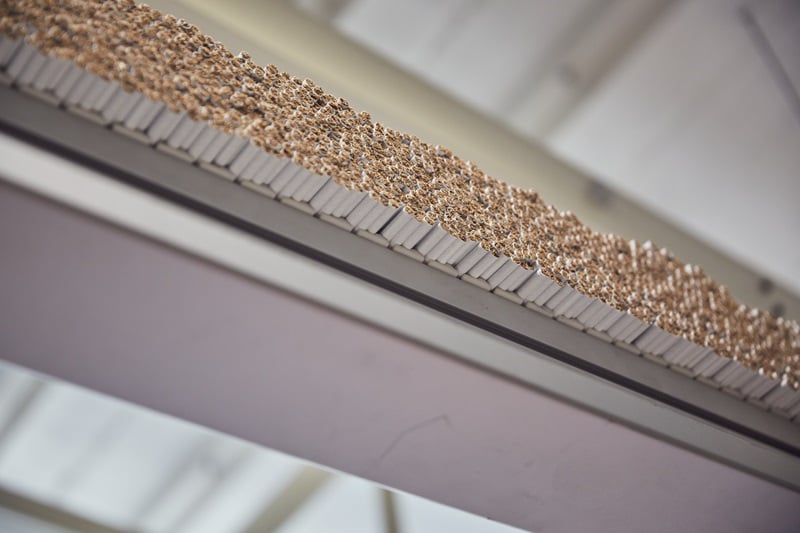