6 min read
Public-private coalitions will continue to play a critical role in the fight against the flow of illicit goods. 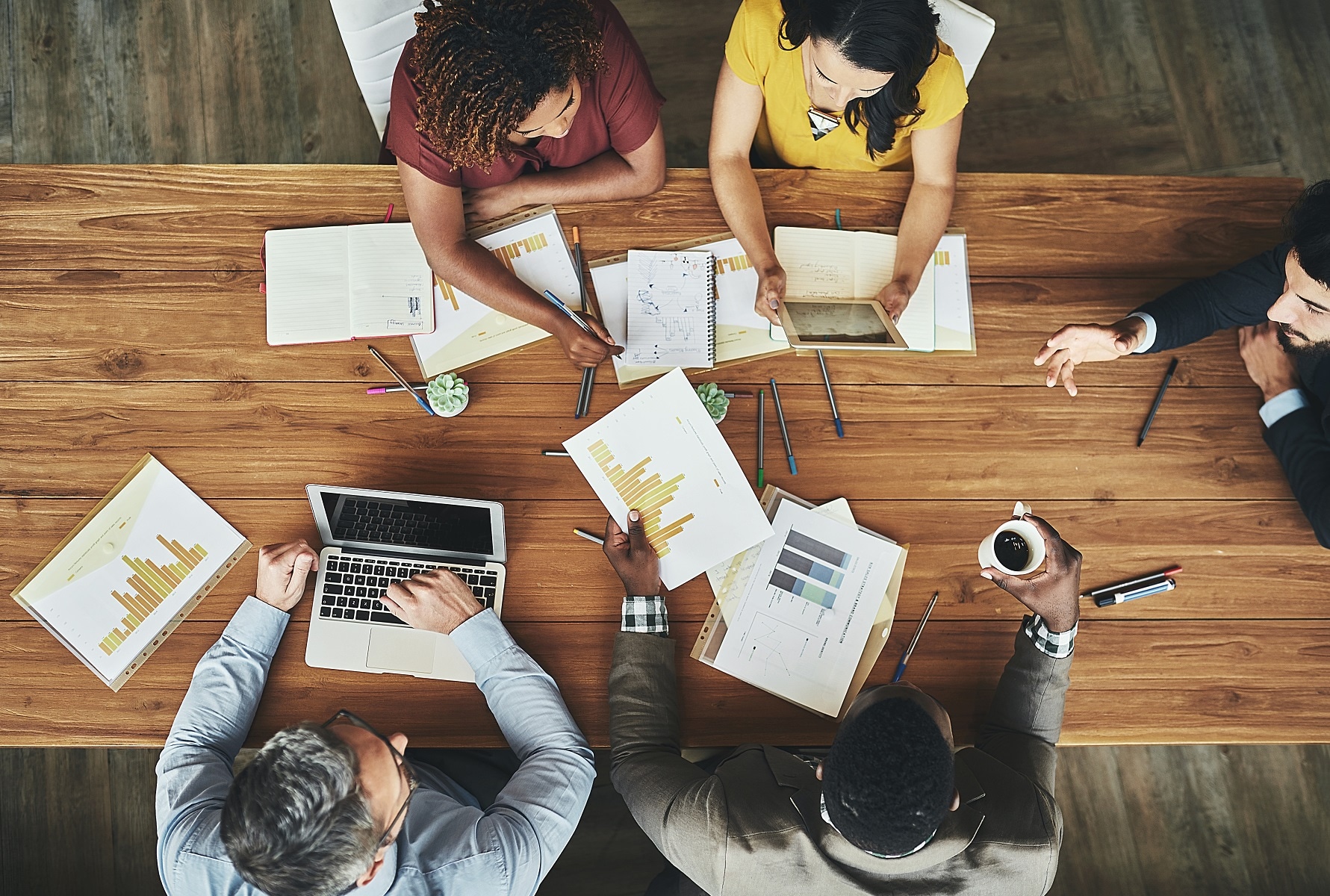 At this year’s Munich Security Conference (MSC), one of the main focus points was on fighting kleptocracy and corruption—which is intrinsically connected with the global problem of illicit trade. Indeed, this was a pressing topic for many of the stakeholders in attendance.

The flow of illicit products costs the global economy billions of dollars a year, with criminal organizations smuggling arms, tobacco, pharmaceuticals, and other illicit goods across borders.

Since 2016, PMI IMPACT, a knowledge partner of the MSC’s Transnational Security roundtable, has been fostering an ecosystem of public, private, and non-governmental organizations to counter illicit trade through its program of global grants.

The program brings together public and private actors from all over the world with the aim of reducing or preventing illegal trade and countering its negative consequences for individuals, their families, and communities. The Transnational Security roundtable that took place within the conference provided another opportunity to further these discussions.

How PMI is addressing the issue of illicit trade

Ahead of MSC’s annual conference, PMI’s Senior Vice President of External Affairs, Gregoire Verdeaux, spoke about why collaboration is a key element for success in the fight against illicit trade.

Gregoire Verdeaux spoke about why collaboration is a key 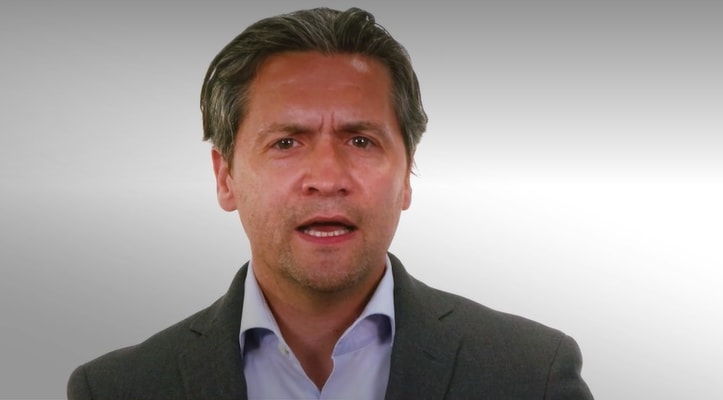 “We simply cannot afford to continue working in silos,” states Verdeaux. “We must continue taking steps toward real cooperation between the public and private sectors.”

In the spirit of effective collaboration that the company wants to reinvigorate, it is urging the international community to step up its collective efforts. As part of this, Verdeaux sat down with MSC’s CEO, Benedikt Franke, to discuss challenges and opportunities to tackle illicit trade and the financing of criminal organizations:

The power of collaboration: Tackling illicit flows across the globe

Verdeaux stressed that organized crime deals with the illicit trade of many different goods, including illicit cigarettes. He added that we need to enact change so that these illegal schemes are no longer perceived as “low-risk, high-reward” by criminals: 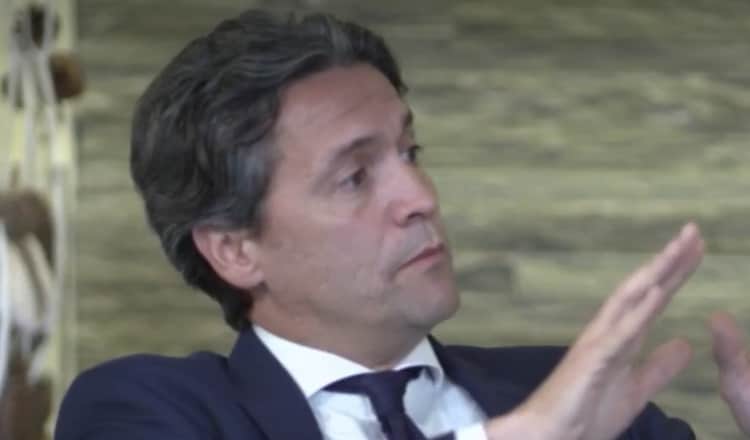 A smoke-free future without cigarettes … and without illicit trade

Key to safeguarding PMI’s vision for a smoke-free future is eliminating the illicit trade of cigarettes and other tobacco products. This can disrupt the illicit financial flows benefitting criminals—and pave the way to achieve a more sustainable future.

The company is working to create both a world without cigarettes and a world without illegal trade. But it cannot do this alone. From the public to the private sector, everybody has a role to play in helping achieve this better outcome for all stakeholders.