Tobacco products – including combustible products such as cigarettes and cigars, oral tobacco, and heated tobacco products – contain nicotine, as do most e-cigarettes. Nicotine is a substance that stimulates the brain and affects mood, creating an effect that tobacco and nicotine users will often describe as helping them to relax and concentrate at the same time; nicotine also is what causes addiction to tobacco products, which can make them hard to quit. 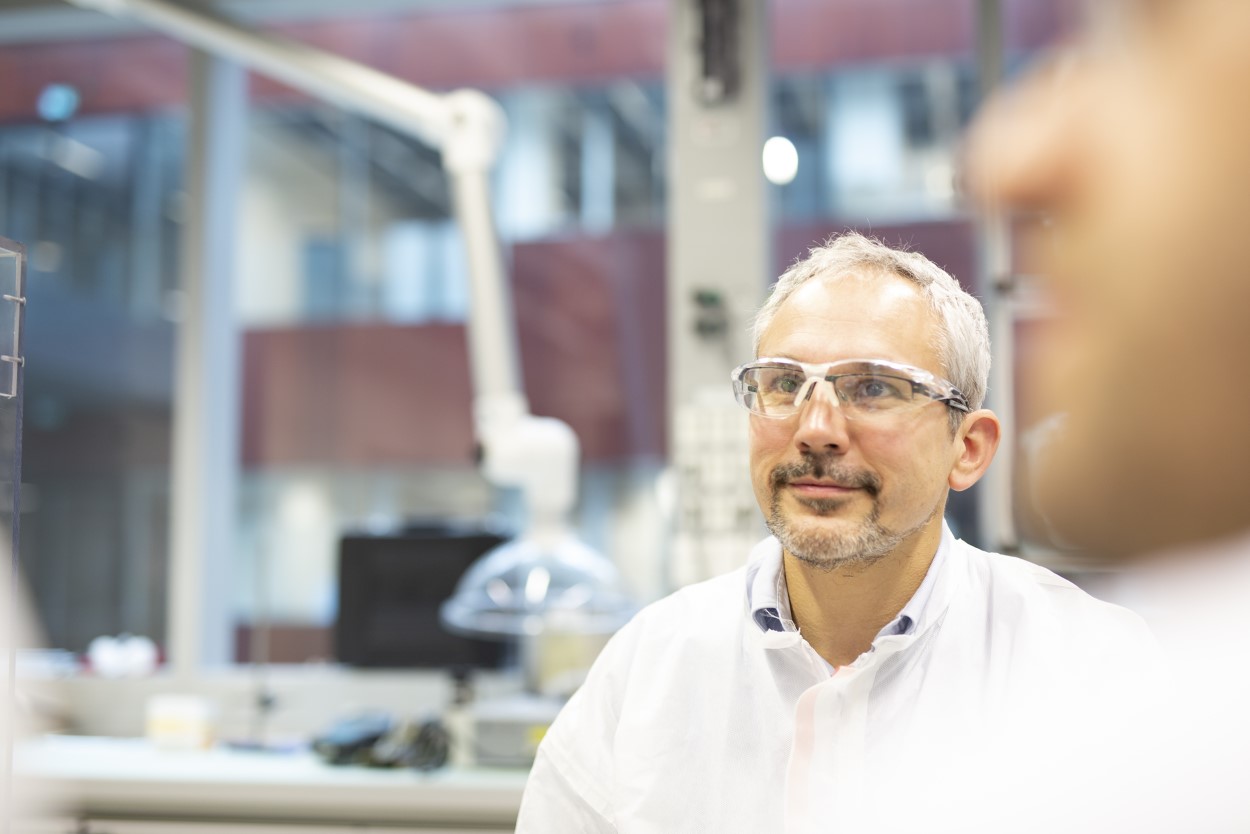 To PMI, this topic is about better understanding product addictiveness related to the presence of nicotine, separate from the risks to health associated with the use of our products, in particular those producing smoke.

Why it is important to us and our stakeholders

Nicotine is addictive and not risk-free; it can increase a person’s heart rate and blood pressure. Minors, pregnant women, or nursing mothers, and people with existing conditions such as heart disease, high blood pressure, or diabetes should not use tobacco or nicotine-containing products. Nicotine, however, is not the primary cause of smoking-related diseases. These diseases are associated primarily with exposure to toxic substances in the smoke generated by burning tobacco, not by exposure to nicotine. In fact, nicotine is a key ingredient in replacement therapies designed to help smokers quit smoking. Allowing adult smokers to continue using nicotine-containing products, with the nicotine delivered by less harmful means, has the potential to switch smokers away from combustible cigarettes.

At PMI, we manufacture and commercialize cigarettes, heated tobacco products, and other products that contain nicotine. Nicotine plays a key role in the successful adoption of our smoke-free products – its presence can help adults who would otherwise continue smoking to switch to less risky alternatives instead. In addition to taste and other sensory aspects, nicotine uptake comparable with cigarettes is important in achieving acceptance of novel alternatives to smoking by adult smokers.

We understand the need to commercialize tobacco and other nicotine-containing products responsibly, and our aim is to guard against sales to underage purchasers and access by nonsmokers. Our commercialization practices support our business vision: to create awareness among adults who smoke that better alternatives to cigarettes exist and to move those adult smokers who otherwise would not quit to our smoke-free products. Doing this responsibly, by directing our activities toward adult smokers and providing them with accurate and relevant information about our products, is fundamental to our long-term success.

At PMI, our goal is to develop and commercialize a portfolio of smoke-free products that are satisfying to adult smokers who would otherwise continue to smoke and significantly less harmful than continuing to smoke cigarettes. We are rigorously assessing these products to high scientific standards, and also commercializing them responsibly to help prevent use by youth and nonsmokers. Nicotine is not risk-free, but its presence in smoke-free products plays an important role in facilitating switching to less harmful alternatives for those who would otherwise continue to smoke.

In this domain, we can act on three axes. First, we need to do our utmost to ensure that all our products are commercialized in a responsible way, helping to prevent youth nicotine initiation (read more on our responsible commercialization practices here). Second, we conduct post-market studies to understand how the product is used and by whom. These studies are necessary to confirm the results of the premarket perception and behavior assessments and to measure that current adult smokers switch to the product, while never and former smokers are not using it (read more about it here). By conducting post-market studies, we are able to evaluate potential changes in prevalence, to assess initiation, relapse, and complete quit rates, and to compare cigarettes’ and smoke-free products’ use. When appropriate, results of our post-market surveillance are shared with regulators. Third, we continue to analyze the risks and potential benefits of nicotine use and share our findings to encourage a science-based and objective debate on these important societal questions. In 2019, we dedicated our eighth Scientific Update to a review of nicotine; the publication is available on PMIScience.

Nicotine occurs naturally in tobacco and, at significantly lower levels, in some other plant varieties from the Solanaceae family, which includes tomatoes, potatoes, and eggplants. It is possible to extract nicotine from tobacco, as is done to produce the nicotine contained in e-liquids for e-cigarettes, and it is also possible to produce synthetic nicotine, but this process is relatively costly.

Since prehistoric times, people have recognized the stimulating effects of burning dried tobacco leaves. Throughout history, smoking has been the most common form of nicotine uptake from tobacco. A single cigarette contains approximately 12 milligrams (mg) of nicotine, but only a fraction (<2 mg) of that nicotine is transferred into the smoke of a cigarette that is inhaled by the smoker.

Once absorbed, nicotine enters the bloodstream and is distributed, at various concentrations, to all tissues and organs, including the brain. There, nicotine binds to specific receptor molecules, mimicking the actions of a naturally occurring brain chemical, acetylcholine. In turn, these activated receptors may stimulate and ultimately affect brain functions. Nicotine is metabolized, mainly by the liver, and is constantly being cleared from the body. After repeated nicotine stimulation, the brain adapts to the presence of nicotine. This process is reversible when a person stops using nicotine-containing products, but also makes it difficult to quit.

It has been recognized that the addictive properties of nicotine-containing products are caused by a complex interaction of factors that enhance the action caused by nicotine alone. Beyond nicotine, other factors make such products addictive: Ritual, sensory experience, and social experiences all play a significant role. Exposure to nicotine and the extent of its effects can also be influenced by individual differences in smoking behavior, metabolism, body mass index, and genetic differences.

Symptoms, which can include difficulty concentrating, feeling of anxiety, and dysphoria (commonly understood as distress or discomfort with life) are a concern for many people when they initially quit smoking. While quitting smoking might be difficult, it is very much possible. Nicotine replacement therapies and other cessation products can help address withdrawal symptoms. One critical factor in nicotine dependence is the dose and rate of nicotine delivery. In essence, the products that rapidly deliver high doses of nicotine, such as sprays and inhalers, are more satisfying to smokers as alternatives than those that slowly deliver nicotine at much lower doses, such as gums and patches.

Many people assign most of the addictive power of cigarettes to the rapid absorption of nicotine through the lungs. When someone smokes a cigarette, their blood nicotine levels peak in about six to 10 minutes. Then, the level of nicotine in the blood drops by about half every two hours on average, as the body naturally clears the nicotine from its system. Most nicotine replacement therapies do not provide this same pharmacokinetic profile, making them less likely to be addictive, but also less likely to satisfy smokers’ desire for nicotine. 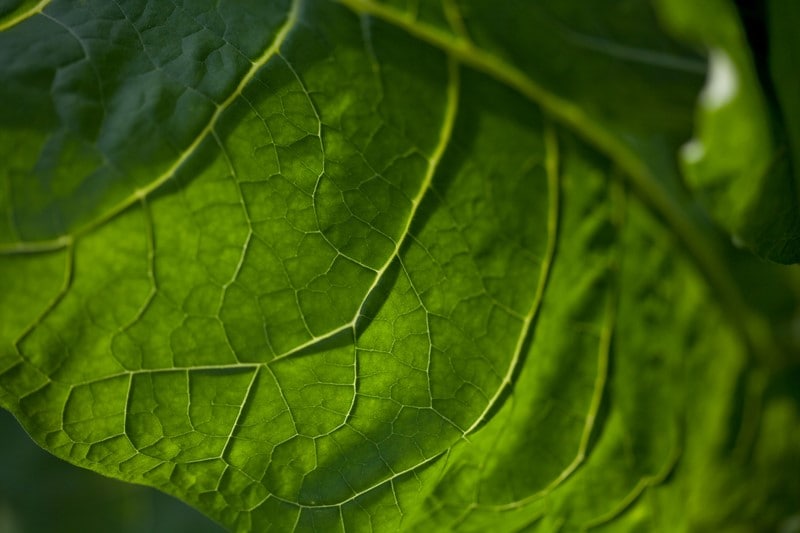 Nicotine in our heat-not-burn product

Our IQOS heat-not-burn product has a nicotine profile similar to that of a cigarette. In two studies conducted in Japan,1  the peak concentration of nicotine in the blood occurred about six minutes after starting product use and reached more than 88 percent of the level reached with cigarettes. It therefore has an addictive potential similar to cigarettes, but it also has the potential to be a satisfying alternative to continued smoking.

Clearly, it is important for people to have a balanced perspective on nicotine. On the one hand, nicotine is not risk-free and products containing nicotine should not be used by pregnant women, women who are breastfeeding, young people, or those suffering from cardiovascular diseases. On the other hand, while the best option for adult smokers is to quit altogether, nicotine can support public health by encouraging adult smokers who would not otherwise quit to switch to smoke-free products.

The Royal College of Physicians have said: “Nicotine is not, however, in itself a highly hazardous drug … it is inherently unlikely that nicotine inhalation itself contributes significantly to the mortality or morbidity caused by smoking. The main culprit is smoke and, if nicotine could be delivered effectively and acceptably to smokers without smoke, most if not all of the harm of smoking could probably be avoided.” 2

We agree that the burning of tobacco, not the nicotine, is the biggest problem with cigarettes. This is why we have and continue to develop and research a portfolio of smoke-free nicotine-containing products that are a better choice for adult smokers than continuing to smoke cigarettes. 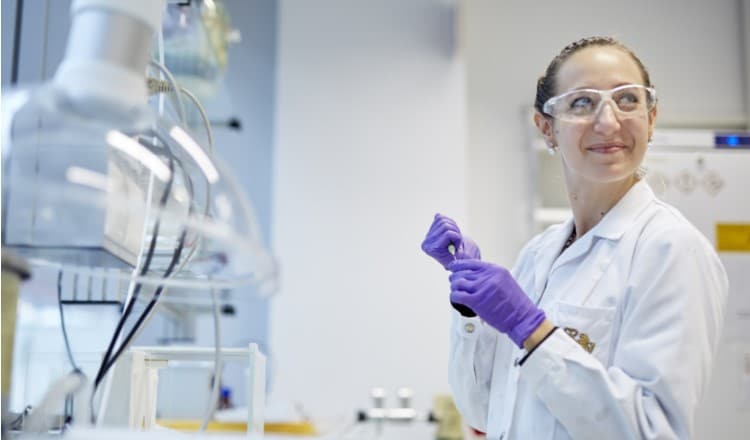 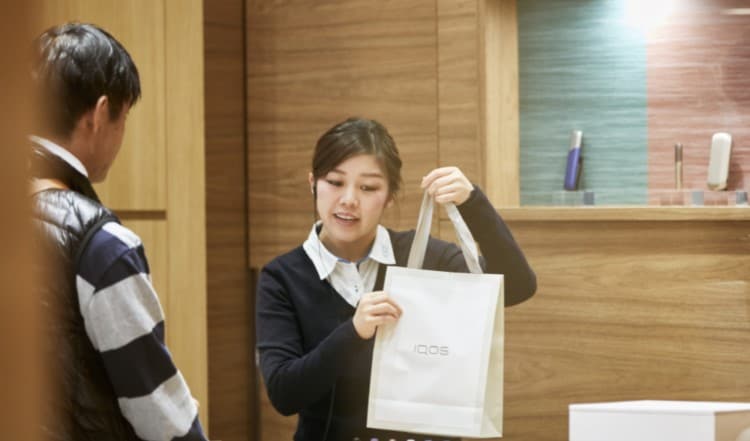 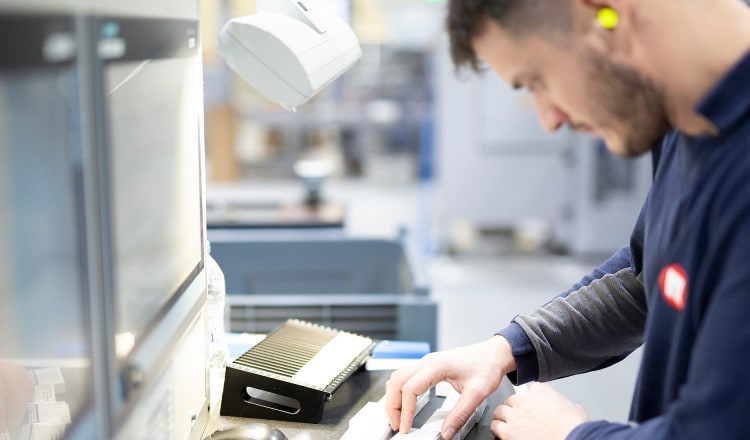