PMI is committed to conducting business in compliance with all applicable tax laws, and it has established tax standards intended to ensure compliance with those laws. Legal obligations and societal expectations require that our transactions are based on sound tax strategies and that we act in good faith in all dealings with tax authorities and other stakeholders.

Our approach to tax is based on the following:

To achieve this objective, we have developed mandatory practices which include: 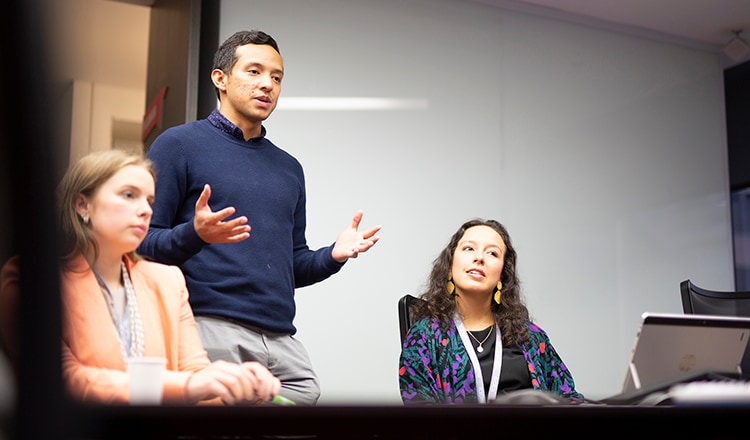 PMI conducts all transactions on an arm’s-length basis in accordance with current OECD principles, and we support greater transparency between taxpayers and tax authorities.

When it is relevant and feasible, we have upfront conversations with tax authorities in the countries where we operate to minimize uncertainty on both sides. For example, tax rulings do provide a higher level of certainty not just for us but also for the tax authorities.

However, tax rulings are not the only means of securing transparency and certainty. For example, in Australia we are part of the Lead Relationship Manager Program, and in the Netherlands, we joined the Horizontal Monitoring Program. Both programs promote ongoing and transparent relations between taxpayers and tax authorities. In the U.K., PMI interacts in an open and real time manner with Her Majesty’s Revenue and Customs (HMRC), and we conduct an annual Business Risk Review with HMRC at which key tax issues and business changes with a potential U.K. tax impact are discussed. 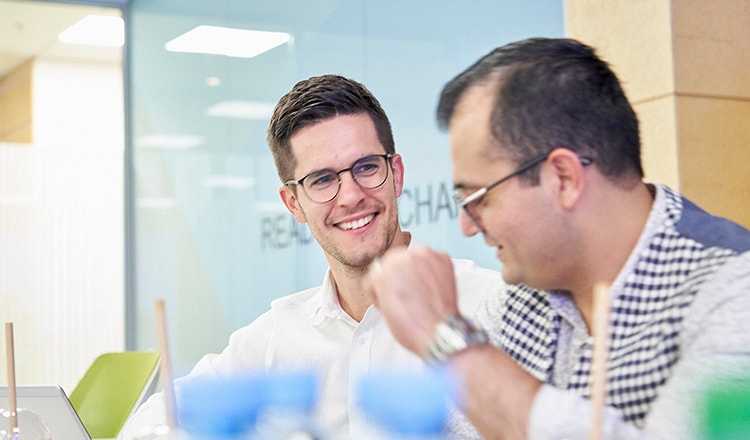 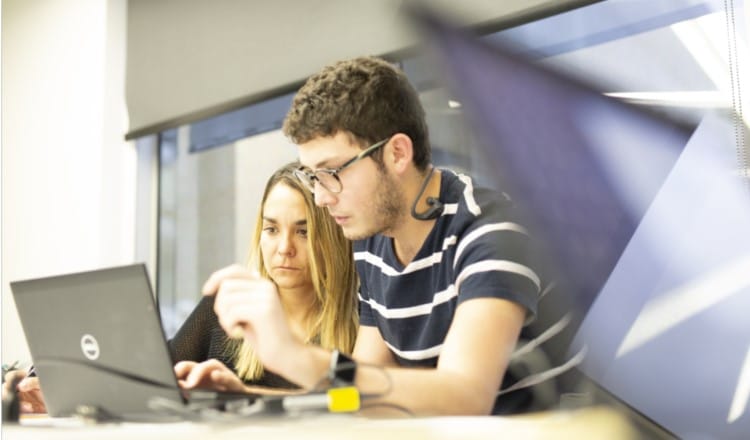