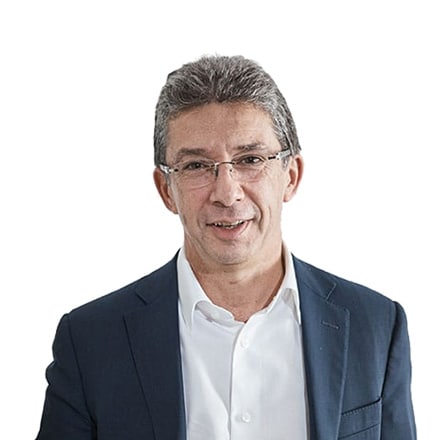 Mr. Olczak became chief operating officer in January 2018. Mr. Olczak joined Philip Morris Polska in 1993 as Manager, Finance and Administration. After serving as Manager, Internal Controls in 1995 in Lausanne, Switzerland, Mr. Olczak returned to Poland in 1996 where he held various positions in finance, sales, and operations. Between 2002 and 2006, Mr. Olczak worked extensively across Central Europe and the Baltic States, and in 2004 was appointed Managing Director, Poland & Baltic States. In October 2006, he became Managing Director, Germany & Austria, and from April 2009 until July 2012, he served as President of PMI’s European Union Region, responsible for managing our operations. From August 2012 until his current appointment, Mr. Olczak held the role of Chief Financial Officer. Prior to joining PMI, Mr. Olczak worked for BDO Binder Sp. z o.o. in London and Warsaw. Mr. Olczak holds a master’s degree in economics from the University of Lodz, Poland. 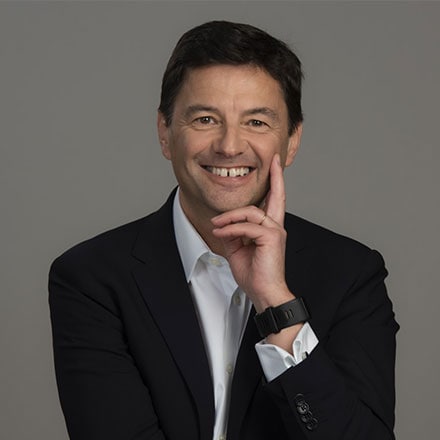 Prior to joining PMI, Mr. Babeau spent over a decade at Schneider Electric, where he served as Deputy CEO in charge of Finance and Legal Affairs. He had joined Schneider Electric as Executive Vice President Finance and a member of the Management Board in 2009. From 1993 to 2009, he worked at Pernod Ricard. Having started at the company as an Internal Auditor, and subsequently moved through several executive positions, both locally in France and abroad. As Chief Financial Officer and Group Deputy Managing Director, Mr. Babeau supervised Finance, Information Systems and Industry Administration. He had initially started his career at Arthur Andersen in 1990. Mr. Babeau also sits on the board of Sodexo S.A. He previously served on the board of Sanofi S.A. and has been Vice Chairman of the board of Aveva plc. He holds a degree from the École Supérieure de Commerce de Paris.

Sign up for more information from PMI's Investor Relations team.

Get updates from our Investor Relations team