Over 55 years, he’s become the soul of Rothmans, Benson and Hedges’ plant in Ontario, Canada. And he’s not planning to retire any time soon. 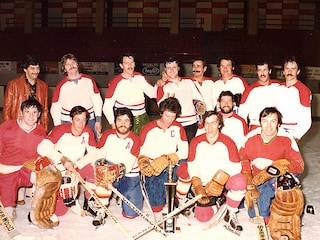 On August 23 1965, an anxious 18-year-old hurried through the streets of Montreal, Canada. Just a week earlier, the Beatles had played Shea Stadium in the US and been drowned out by the screaming that proved they had taken America. Now, whistling Can’t Buy Me Love in the warm early morning air, Yvon Marois was hurrying to his first day in a new job.

Wearing his Sunday shoes to make a good impression on his boss, he stopped in front of the large factory gates and took a deep breath. He had his lunchbox under his arm, and his school grades carefully tucked in a paper folder.

“I was nervous, you know,” Yvon recalls from behind a desk in Quebec, Canada. “I remember, on that first day in 1965, I was summoned by the head of personnel, Madame Anasimova. She looked at my grades and gasped,” says Yvon, running his fingers over his thick moustache.

“She said I was too good, that I had to go to university instead of working there. But, you know, it was the 1960s and, as the oldest son, I had to start providing for the family,” he explains with pride. 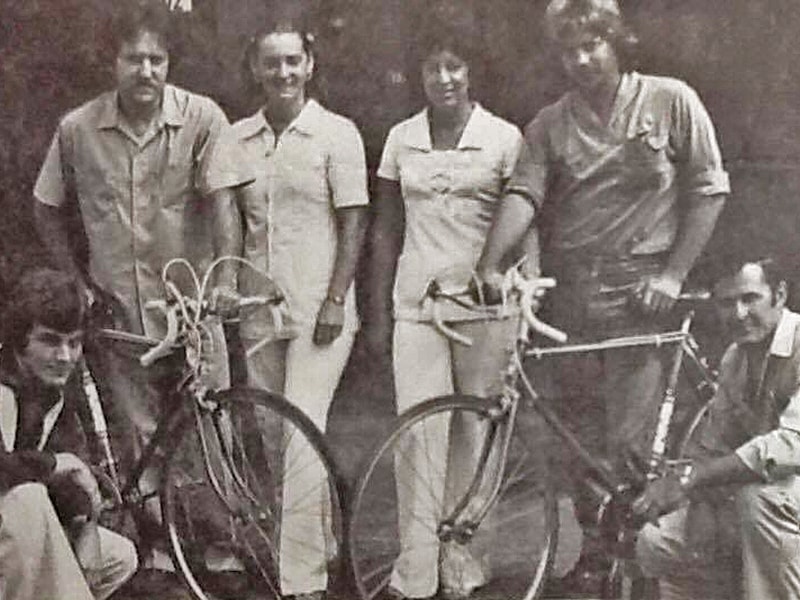 He wanted to study engineering, and was a natural talent when it came to fixing machinery, so he was assigned to a mechanic, from whom he learned the trade, earning 20 cents an hour.

“The machines were enormous, they took up entire rooms and, oh my goodness they were loud!” he laughs. Two and a half months later, his apprenticeship contract ran out. “I’d learned a lot from my colleagues and manager, but back then work came and went and I was ready to move on, to go back to studying,” he says.

A few days later, his mother returned from work and said that everybody at the factory was talking about what a great mechanic Yvon was.

“I was called back to the plant a few weeks later and they offered me a permanent job,” Yvon explains. “So, I began working my day shift and then studying at night, that’s how I got my high-school diploma, with top grades and a recommendation letter for college,” he adds.

Explore an Exciting New Career for You

Voices of Change: The PMI leaders out to inspire and encourage in the ‘new normal’ 5 min read

But money was tight, so he chose to put bread on the family table rather than going to university. “I would have made a great engineer, and I hope I can go back to university some day,” admits Yvon, giggling. “But I had to do what anybody in my position would have done: take care of the family,” he says.

The years passed. Neil Armstrong landed on the Moon, the Berlin Wall fell, the first African-American president got sworn in at the White House. And Yvon watched five decades of history unfold from his station at the factory. “I like working. I like the smell of the factory, the whirring of the machines, the idea that we are making something.

I’ve worked with many people over these 55 years, and I respect all of them, because there’s a sense of duty here, a sense of belonging. We are humble men and women, but we take pride in what we do,” he says.

But Yvon is at pains to make it clear that it’s not all work. “I have a life outside the factory, too,” he laughs. When he’s not learning new languages – “I learned Italian to understand what my Italian friends were saying, and Russian to communicate better with my girlfriend,” – Yvon keeps busy uploading homemade videos on YouTube – “so my family can see where I go and the people I meet,” he says.

Think like a bird: do one small thing, and then another, and never be discouraged. Enjoy the people who surround you.
Yvon Marois, PMI's longest-serving employee

When it’s suggested that “hard work” has helped him enjoy such a long career, he shakes his head. “I’m not hard-working. Work is engrained in the story of human beings. Imagine the people who built this country. It’s not that I’m smarter or stronger than anybody else. I just do what I have to do. It’s what people did before me, and it gives us a meaning to our lives. Also, I had to buy gifts for my wife, otherwise she’d yell at me,” and he explodes into laughter.

So, what’s his advice to aspiring mechanics? Or newly recruited colleagues? Yvon squints and pushes his glasses back up the bridge of his nose. 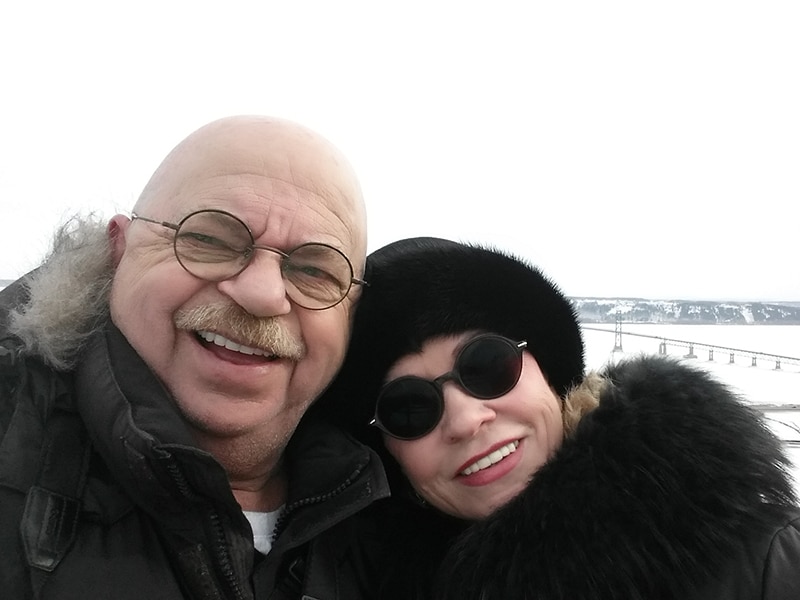 “Think like a bird. Do one small thing, and then another, that’s how the bird makes its nest. Maybe there’ll be a storm, so the bird will have to make a new nest. But he’s never discouraged,” says Yvon. “To my next colleague, I say: Live today, enjoy what you have and the people who surround you. The only way is forward. I learned to speak Russian a few years back because my partner is Russian. Who would have believed that I’d learn a new language at 70? Life can be hard, but you need to go for it,” he explains.

Then he looks at his watch. He’s already late for his shift. Yvon gets in 45 minutes early every day because he wants to greet his colleagues personally as they arrive at the plant.

“That’s what we need to pass on to the next generation, kindness and respect,” he says, and with that – and a quick handshake – he’s gone.

Behind the lens - photographing the people of PMI

Voices of Change: The PMI leaders out to inspire and encourage in the ‘new normal’