21 Feb 2020 · 2 min read
The ‘Relief for Australia’ campaign will raise money for communities affected by the devastating bushfires over the 2019-2020 season. 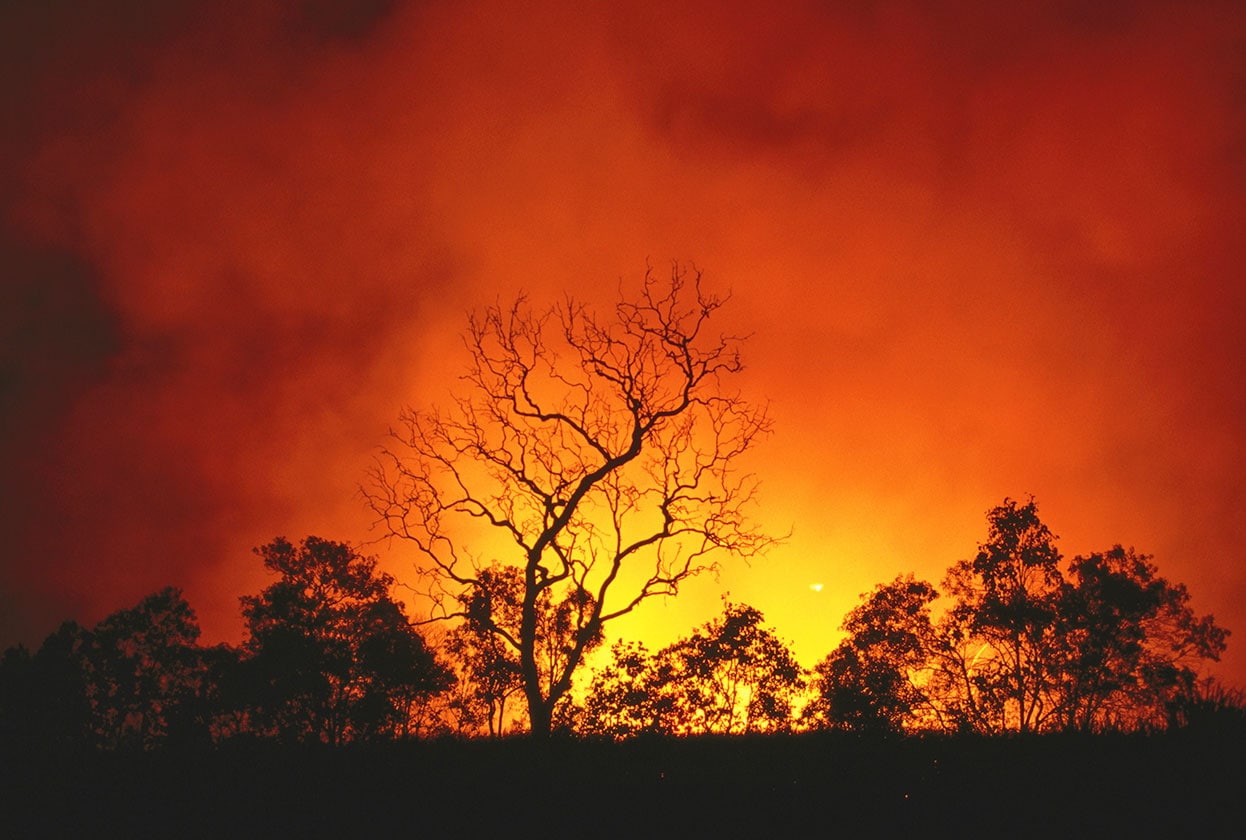 Philip Morris International (PMI) employees from all four corners of the globe have come together to launch the ‘Relief for Australia’ campaign, which will raise money for communities affected by the devastating bushfires in large parts of the country in recent months.

Via PMI’s Projects with a Heart employee association – which enables internal charity projects – employee donations will be used to directly fund local needs for communities affected by the bushfires. Mid-term projects aimed at rebuilding communities will also be supported.

With around 73,500 employees around the world, many in PMI were touched by the tragedy in Australia. The Projects with a Heart initiative enables employees to make a direct contribution to projects which, in the long term, will assist in rebuilding communities affected by the bushfires.

“We are all aware of the bushfires that have raged across Australia in 2019-20,” said Philip Morris Australia Managing Director Tammy Chan. “People have died, thousands of people have lost their homes, and wildlife has been devastated as a result of the fires."

After watching the destruction unfold in media coverage, PMI employees all over the world were keen to help.
Tammy Chan, Managing Director, Philip Morris Australia

“The country has been hit hard and many communities have been hugely affected,” Ms. Chan continued. “After watching the destruction unfold in media coverage, PMI employees all over the world were keen to help.”

PMI will also make a corporate donation of $200,000 to non-government organizations involved in the care and rehabilitation of native wildlife and local community disaster relief.

“We hope these corporate and employee donations will directly assist efforts in Australia to rebuild and repair the damage done from the bushfires,” Ms. Chan added. 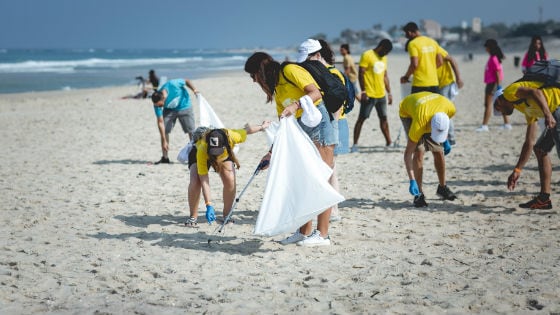 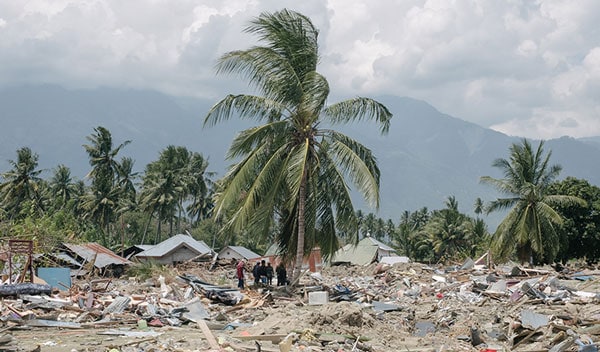 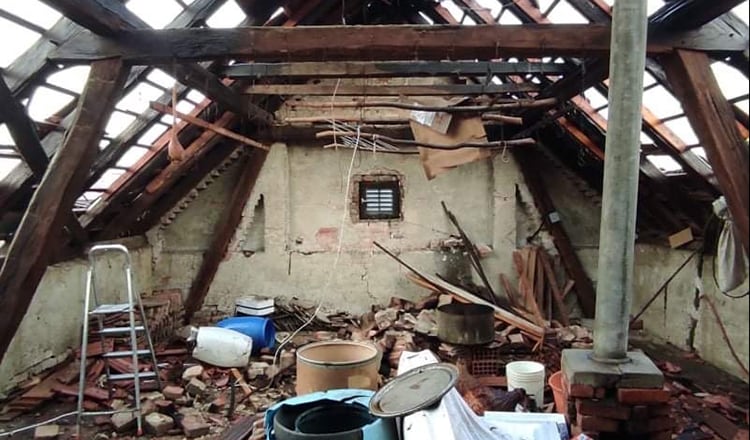