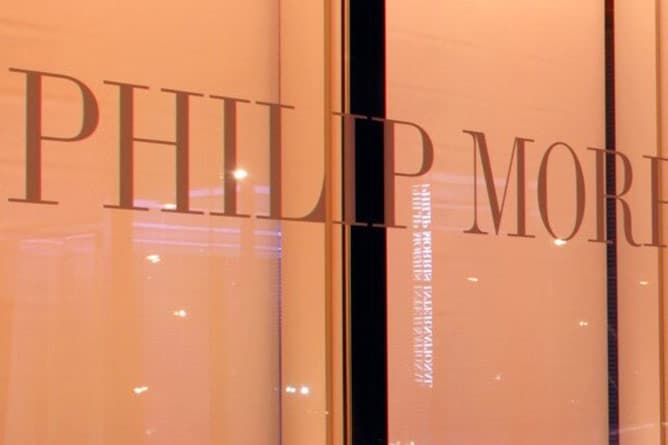 PMI has scooped four top honors at the 2019 Golden Bridge Business and Innovation Awards, highlighting the progression fueling our vision for a smoke-free future.

We received three Gold Awards, recognizing our commitment to equal pay and employment practices at the prestigious event – described as the “world’s premier business awards program honoring achievements in every industry around the world”.

More than 160 judges from a broad spectrum of industry voices participated, and their average scores determined the winners.

This demonstrates the giant strides we’re making in our commitment to gender equality and, more widely, our workplace practices across the business.

At the 11th annual ceremony in San Francisco, PMI’s Chief Operating Officer, Jacek Olczak, was also named Silver winner in the Maverick of the Year category.* This was for leading PMI’s transformation and mission to create a smoke-free future.

We have transformed our business to refocus our efforts.

Over the past 20 years of rigorous research and development efforts, we have learnt that there is a scientific and technological pathway to dramatically reduce harm for adults who would otherwise continue to smoke. To achieve this, we have invested USD 6 billion in R&D to drive our smoke-free portfolio.

We have brought top international talent to all functions of the business as we transition into a science, technology and data-led enterprise.

Leading the way as the first globally EQUAL-SALARY certified employer

“Merits like these are a testament to the considerable progress we are making to change our company from the inside out, and to our positive contributions to civil society today.” she added.PMI’s prizes in four categories showcase our dedication and desire to create a world without smoke.

We’re clear in our message:

Read more about our awards 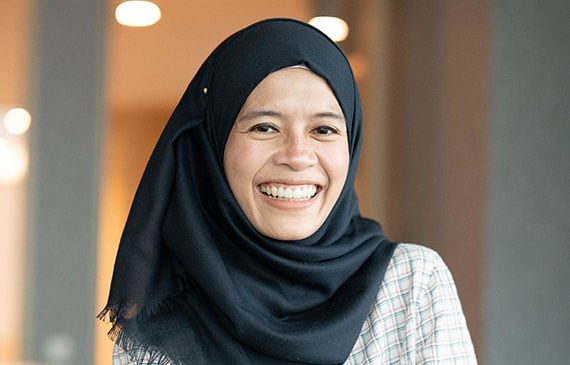 Our Science PMI wins host of Stevie Awards for its commitment to innovation, science, and progress 3 min read 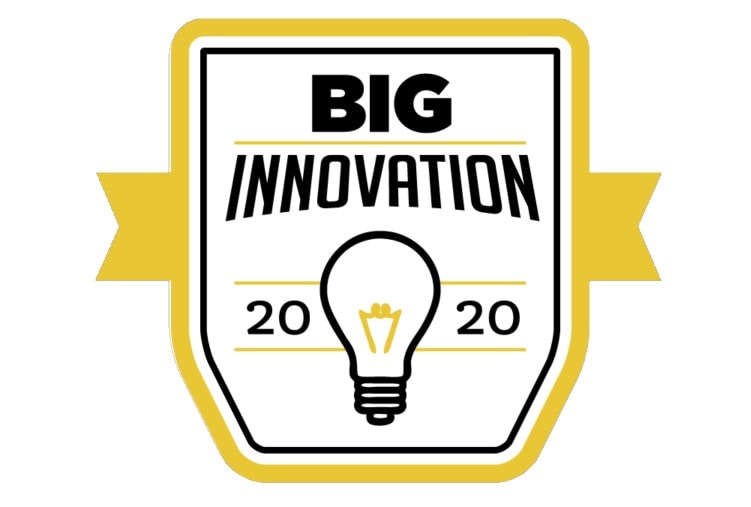