PMI welcomes WHO Protocol against illicit trade coming into force

29 Jun 2018 · 4 min read
Philip Morris International (PMI) today welcomes confirmation of the forthcoming entry into force of the World Health Organization (WHO) Framework Convention on Tobacco Control’s (FCTC) Protocol to Eliminate Illicit Trade in Tobacco Products (The Protocol), following its ratification by 40 countries (and the EU). 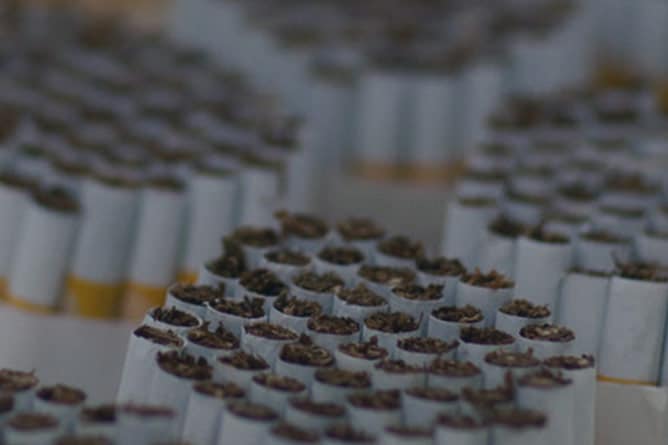 With worldwide scope and a broad remit to address the multiple drivers of the illicit tobacco trade, PMI believes that the Protocol will play a key role to defeat the tobacco black market and the crimes that it fosters.

With the UK becoming a Party to the Protocol on June 27th, the treaty will enter into force in 90 days and the FCTC will convene the first Meeting of the Parties in Geneva from October 8th to 10th. The meeting will bring together Parties to the Protocol and observers to discuss the practical applications of the treaty, putting theory into practice.

PMI has long recognized that the illicit tobacco trade is among today’s greatest global challenges, affecting not only our industry but also governments and society. It misleads consumers, deprives public authorities of tax revenues and funds organized crime and terror.

The problem is truly global in scope, sparing no region or country; and while PMI as a business has successfully fought the illicit trade in its products and their counterfeits, the only way to tackle the issue is a widely applied and enforced treaty. The entry into force of the Protocol is a much anticipated and crucial step towards a more effective and comprehensive fight against illicit tobacco control.

While many of the measures it includes are already present in existing national and international laws and agreements, the Protocol will allow for further harmonization of these existing measures. This will provide for a more effective and uniform approach by the international community towards combating illicit trade. Something that will benefit governments, ordinary citizens and the many legal businesses operating in the tobacco sector.

PMI supports the Protocol and the opportunity presented by the first Meeting of the Parties in October. It sees collaboration between all parties affected by the illicit trade as essential to its success and looks forward to a continued dialogue as the Protocol’s principles are applied in practice.

The Protocol will be a significant and crucial tool to tackle the growing, global issue of the illicit tobacco trade. Addressing the illicit trade requires the active participation of all affected parties.

Alvise Giustiniani, Vice President, Illicit Trade Prevention at PMI said “The Protocol will be a significant and crucial tool to tackle the growing, global issue of the illicit tobacco trade. Addressing the illicit trade requires the active participation of all affected parties.

Accordingly, PMI strongly supports the objectives and the principles of the Protocol, and is delighted that there are now the 40 Parties required to bring it into force. We see its implementation as an important step in tackling the multi-faceted and highly complex problem of the illicit tobacco trade and encourage other countries to ratify and put it in practice.” 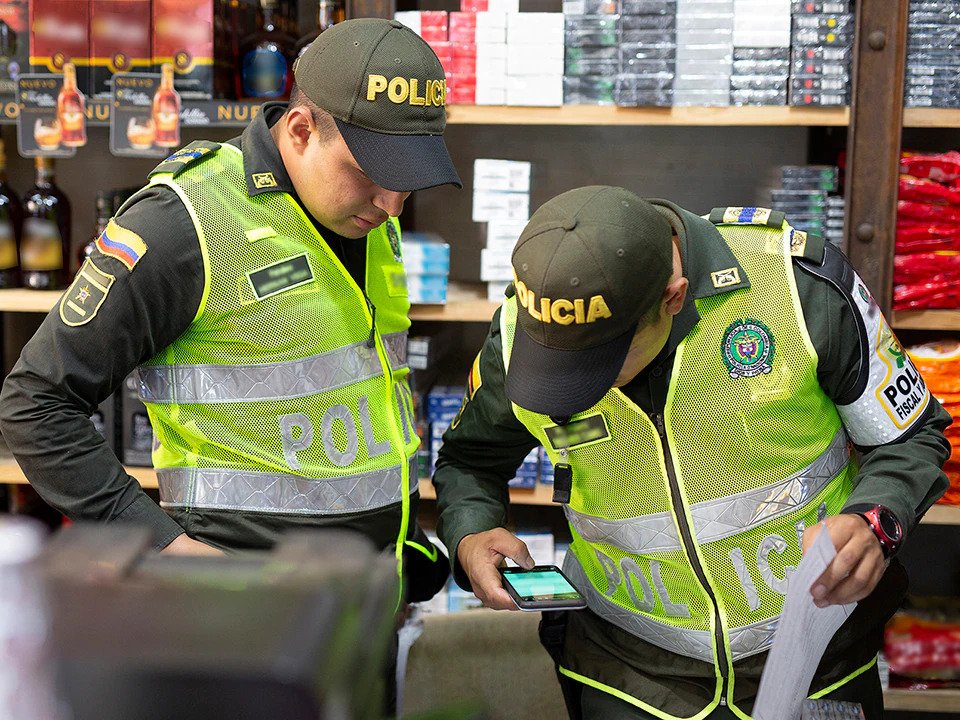 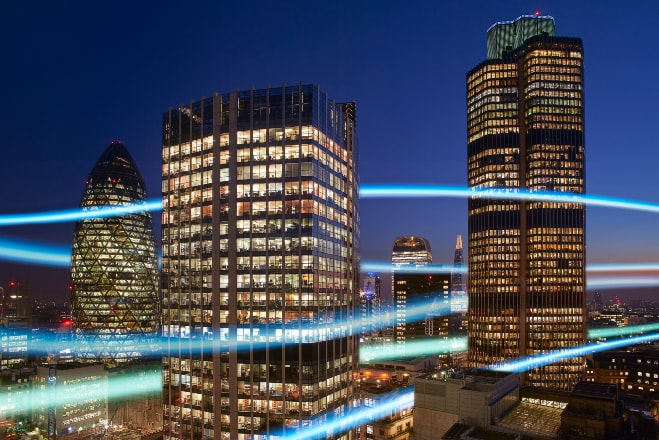