PMI wins host of Stevie Awards for its commitment to innovation, science, and progress

Considered one of the world’s premier business awards programs, the Stevies recognize outstanding performances in the workplace worldwide.

After reviewing more than 3,800 nominations, the judging panel acknowledged PMI’s commitment to scientific and technological innovation, and its efforts to deliver better alternatives to those adult smokers who would otherwise continue to smoke.

PMI scooped a Silver Stevie for its Achievement in Science and Technology, and the Gold for Best White Paper. PMI’s Executive Chairman, André Calantzopoulos, was awarded a Lifetime Achievement Stevie; Marian Salzman, Senior Vice President Global Communications, won Silver for Female Thought Leader of the Year—Consumer Products; and Michael Voegele, PMI’s Chief Digital and Information Officer, received the Gold Stevie for IT Executive of the Year.

As CEO, André Calantzopoulos transformed PMI into a science and technology-led business committed to delivering a smoke-free future. With more than 30 years of leadership positions within PMI, Calantzopoulos served as CEO from 2013 until May 2021, when he became Executive Chairman of its Board of Directors. “A paradigm shift for the industry and an example of how to lead an organization into new times marked by social expectations and demands in a sustainable way,” the note from the judging panel reads. “André Calantzopoulos was able to spearhead the change to a world without cigarettes. This is truly a story to tell for future generations.”

Michael Voegele joined PMI in 2019 and has since been leading PMI’s digital transformation—spearheading the transition of the IT department from a support function to a key business accelerator that provides true impact across the company.

On Voegele, the Stevie judges noted: “A leader investing in future leaders, building an inclusive, diverse, and high-performing team equipped for future needs is a mark of a true and effective leader.”

PMI has placed science and technology at the heart of its transformation to deliver a smoke-free future, providing adult smokers who would otherwise continue to smoke with better alternatives. The judges awarded PMI a Silver Stevie for its efforts to understand new realities and to invest in R&D, showing commitment to becoming a conscious tobacco company with a leadership position.

Published in September 2020, “In Support of the Primacy of Science” presented insights from an international survey commissioned by PMI and conducted by independent research firm Povaddo.

“Excellent advocacy for science ahead of ideology and politics, with strong resources supporting a survey across 19 countries and territories,” the judges commented.

A vindication of PMI’s transformation

These awards underline the achievements of PMI’s greatest asset—its workforce.
Such accolades provide employees with further motivation to maintain the highest standards as the company accelerates its transformation.
Most importantly, PMI’s Stevie success recognizes the important role the company is playing in putting science and innovation first as it works to achieve its vision of a smoke-free future. 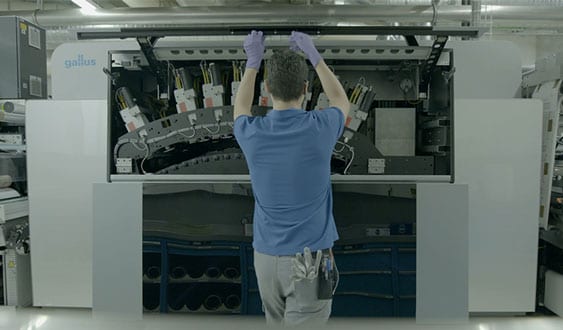 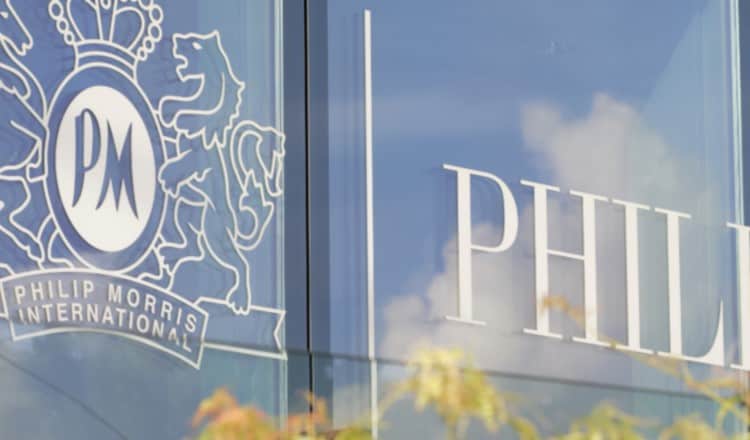