The climate crisis: The time for action is now

09 Dec 2019 · 5 min read
PMI is doing its part to support the urgent call for action on the climate crisis.

As leaders from countries across the globe gather in Madrid for COP25, the climate crisis is the issue at the top of the agenda. With the European Parliament having just declared a climate emergency, and reports that we may be even closer to a climate tipping point than was thought, the issue has taken on far more urgency. Decisive action is needed, and the European Parliament is calling on the EU Commission to propose a series of updated targets for EU member states and industries. These targets would limit global warming to under 1.5 °C and cut emissions by 55 percent by 2030, with carbon neutrality targeted by 2050.

Philip Morris International (PMI) is very much aligned with these goals. “We want to be in line with the new proposals, which highlight the urgent steps needed to reach the target of 1.5 °C and work on those across our company and all of our supply chain,” says Jens Rupp, PMI’s Head of Environmental Sustainability. “We are working on expanding our environmental commitment.”

So far, very few global companies have committed to making their entire manufacturing process climate neutral. This is a great demonstration of our commitment, and a sign that, if we take the right steps, we can achieve carbon neutrality.”
Jens Rupp, Head of Environmental Sustainability at PMI

As a first important milestone on this journey, which demonstrates how the company is making progress towards its goal of zero net carbon emissions in all of its factories by 2030, PMI announced in October that its Lithuanian operation was now carbon neutral, after 10 years of work to optimize the factory’s energy usage, and by switching to renewable energies.

“This is a huge step,” says Rupp. “So far, very few global companies have committed to making their entire manufacturing process climate neutral. This is a great demonstration of our commitment, and a sign that, if we take the right steps, we can achieve carbon neutrality.”

The company’s transformation does not just relate to its products. It’s also central to sustainability, something discussed earlier this year by its Chief Sustainability Officer, Huub Savelkouls. *

“We are transforming the way we are using energy,” said Rupp. “We are saving energy and switching to renewable energy.”

“We want this transformation to extend to our value chain and will also encourage our suppliers to change the way they use energy, to think about which energy source they use, and how they use it.”

To learn more about how PMI is continuing to reduce its carbon footprint, watch the Sustainable Brands webinar with Jens Rupp, and PMI Director of Operations Sustainability, Laurence Ruffieux.

How PMI is targeting reducing its energy use and carbon emissions (Baseline: 2010) 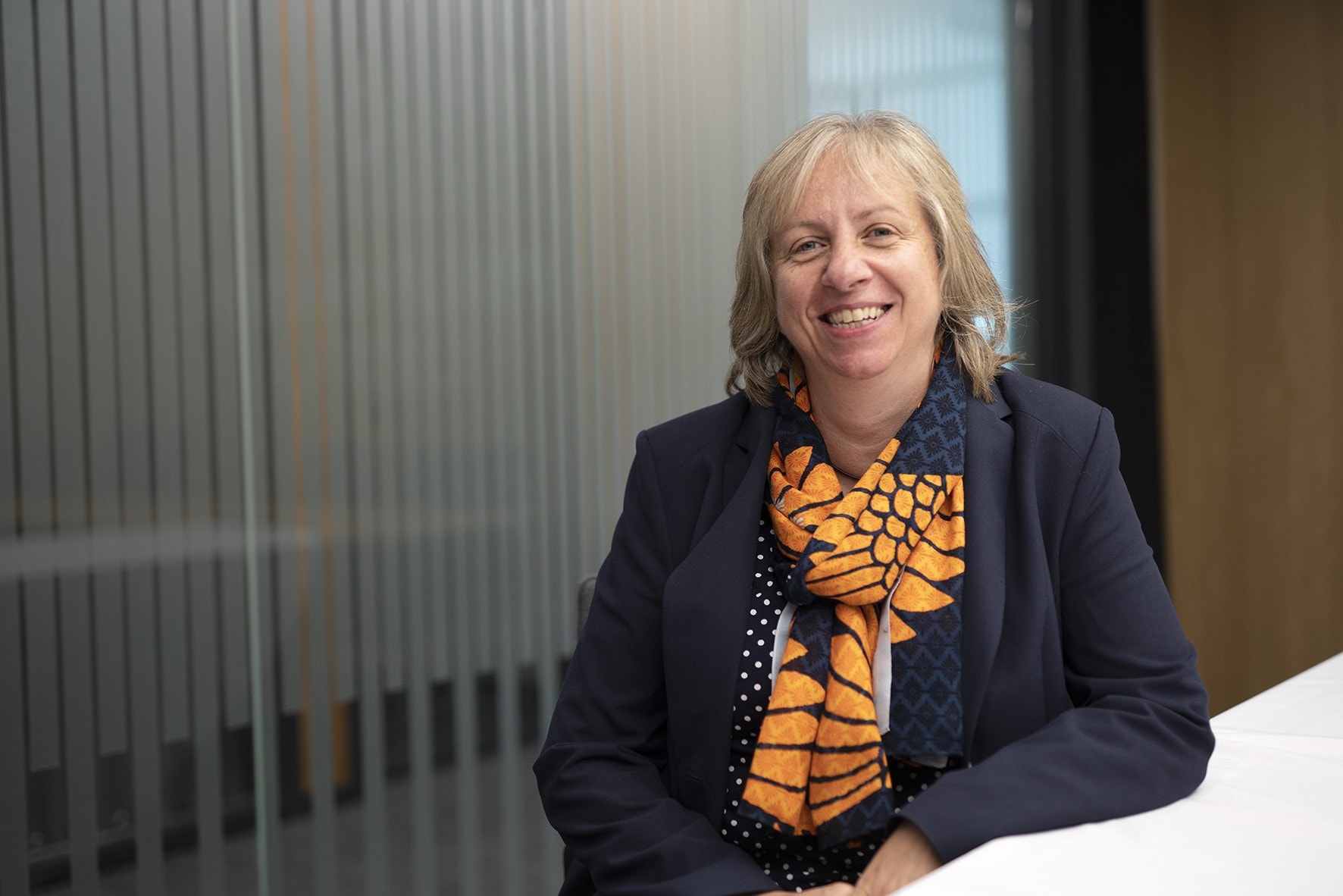