What is It's Time? PMI's Dr Moira Gilchrist explains our initiative

30 May 2019 · 5 min read
Philip Morris International's VP of Strategic and Scientific Communications, Dr Moira Gilchrist explains the It's Time campaign and the company's vision for a smoke-free future. 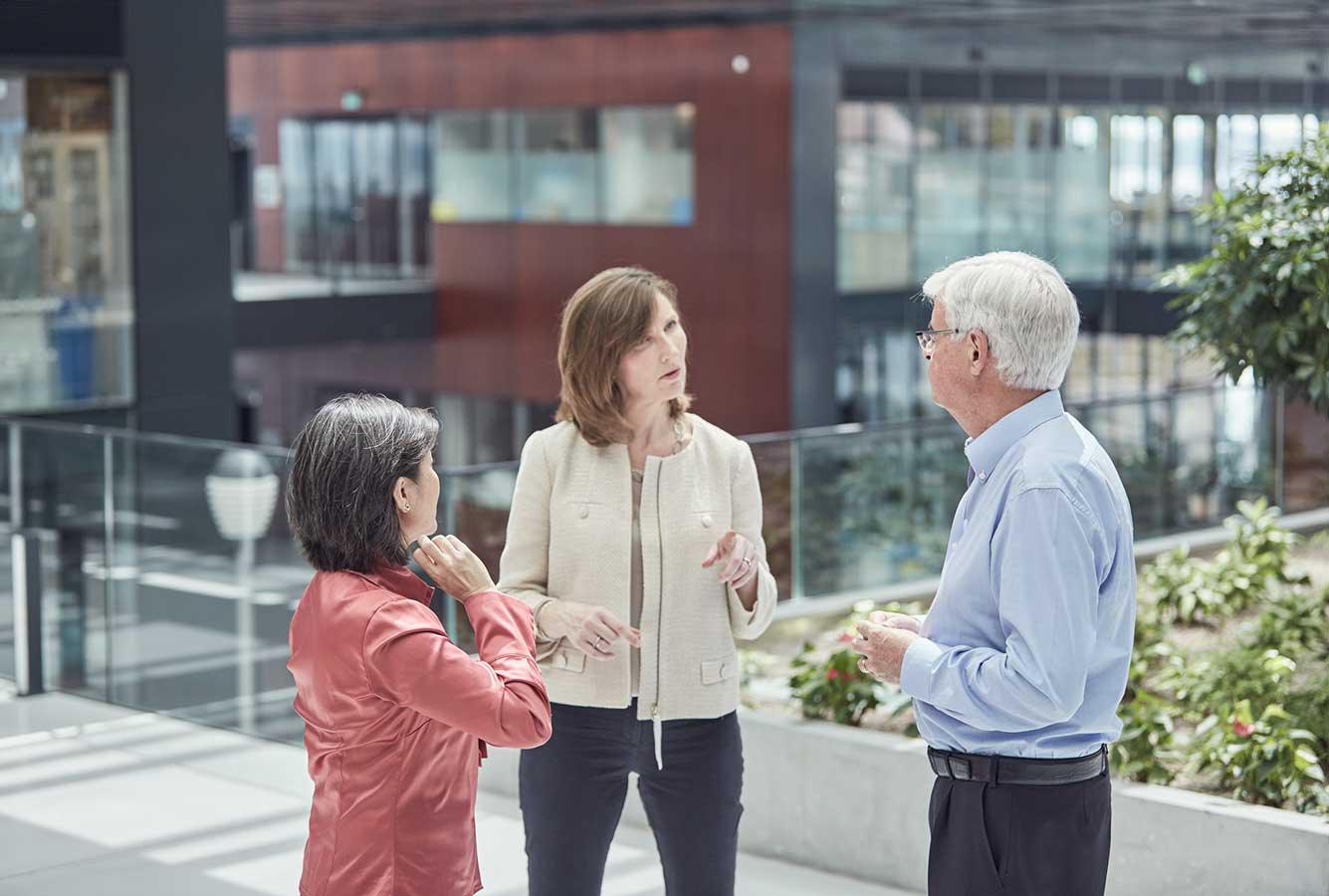 Philip Morris International's VP of Strategic and Scientific Communications, Dr Moira Gilchrist explains the It's Time campaign and the company's vision for a smoke-free future.

Philip Morris International (PMI) is marking World No Tobacco Day with a call for a new dialogue about tackling the global issue of smoking. We think It’s Time to talk about smoke-free alternatives and the current tobacco regulations.

Our message is clear. If you don’t smoke, don’t start. If you smoke, quit. If you don't quit, change. However, many smokers are being denied the opportunities to have information about and access to better alternatives than continued smoking.

We believe It’s Time to have a new conversation with regulators and health bodies about the future of the world’s 1 billion smokers. We want to evolve World No Tobacco Day on May 31 into World No Smoking Day.

Why do you call this campaign It’s Time?

We call this campaign It’s Time because we know now from science that there are better alternatives for men and women who smoke. We think it’s now time to have a different conversation. One that really brings men and women who smoke to the very center, and talk about how good tobacco policy can enable new opportunities for those smokers, those men and women who would otherwise continue to use cigarettes. To really learn about these products, to be given information about them and most importantly, to have access to them so that they can make a change. We’re really excited about the conversations we’ve had here at the Future of Everything Festival because there’s a lot of interest. People didn’t know these products existed. Everybody knows a smoker, everybody loves the people that they know who smoke and they’ve been very interested in the opportunity that these new products can bring for them.

So PMI has already launched the campaign Unsmoke. How does it relate to It’s Time? 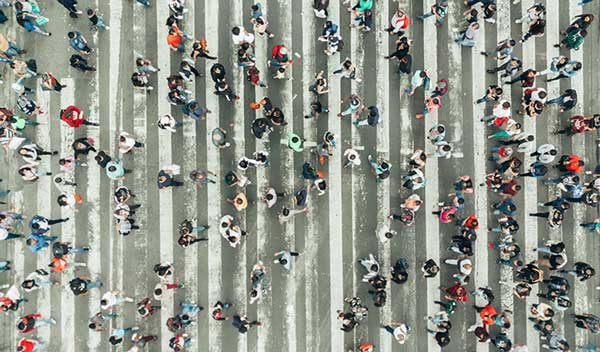 What would you say the biggest challenge is for PMI in communicating to smokers about these new products?

The biggest challenge we face at PMI in communicating to men and women who smoke is regulation. Innovation moves with a much faster pace than regulations. Most of the current tobacco regulations worldwide never envisaged that there could be alternatives to combustible cigarettes. So there is either no regulation, which creates ambiguity, or they try to apply the same rules as for combustible cigarettes which does not make sense.

So our challenge is to have a dialogue with regulators, to talk with people in public health and to really have a conversation that puts science and technology and facts at the center as well as the men and women who smoke. That’s really what our presence here at this festival is about: getting that message across. There is a need, an urgent need I believe, for a new conversation.

Could you tell us about PMI’s smoke-free portfolio and, in particular, heated tobacco?

At Philip Morris International, many years ago, we decided to create a range of different products that had the potential to be better alternatives to continuing to smoke. We did this because we knew there wouldn’t be one single product that would meet the needs of every single adult smoker around the world. So we have electronic cigarettes, or e-vapor products in our portfolio but we also have a group of products called heated tobacco products. They work by heating tobacco at temperatures lower than combustion. It’s the combustion of tobacco that creates the vast majority of the harmful chemicals that cause smoking related diseases. Heated tobacco is a really promising technology that delivers the taste and flavor that adult smokers are used to, but science shows they’re a much better alternative than continuing to smoke.

What does innovation for you mean in the context of PMI?

Innovation in the context of PMI today means opportunity. It means an opportunity for the 9 out of 10 adult smokers who continue smoking each year. I think innovation in technology and innovation in science means we’ve been able to develop and assess better alternatives than continuing to smoke. I’m really excited that we have the opportunity to talk about those products and talk about the science here at the Future of Everything Festival.

We all know cigarette smoking is harmful and addictive. What is the main problem?

It is the burning of tobacco. When a cigarette is lit, the tobacco burns and creates smoke. In cigarette smoke more than 6,000 chemicals have been identified and public-health authorities have classified approximately 100 of them as causes or potential causes of smoking-related diseases. So our approach has been to develop and scientifically assess a range of different products that don’t burn tobacco. One of the promising types of products we have in our portfolio is heated tobacco products. They still contain tobacco, they still deliver taste and flavor, but with far lower levels of those harmful chemicals. These products are still addictive as they contain nicotine and they’re not risk-free, but all of the science shows that they’re a much better choice than continuing to smoke cigarettes.

What is the one thing you would tell anyone who comes to speak to you about PMI?

The one thing I like to tell people we’ve been having discussions with this week is: put your thoughts and feelings about the industry I come from, the company I come from, to the side for a minute and let's just have a conversation about today’s facts, that’s based on today’s science and based on the opportunity that science and technology can bring a billion people around the world who are smoking today. I think if people can spend just a moment, put their thoughts aside and do some critical thinking about the opportunity that these products present, then I think we can go a long way to changing the conversation all across the globe. 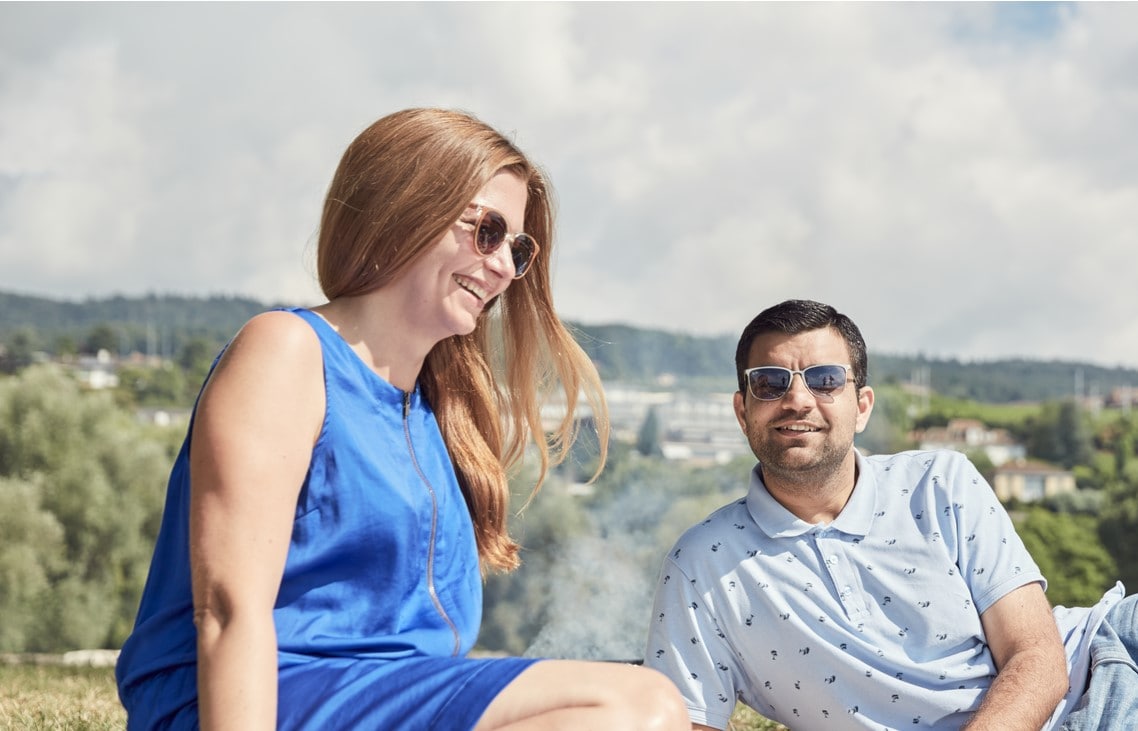 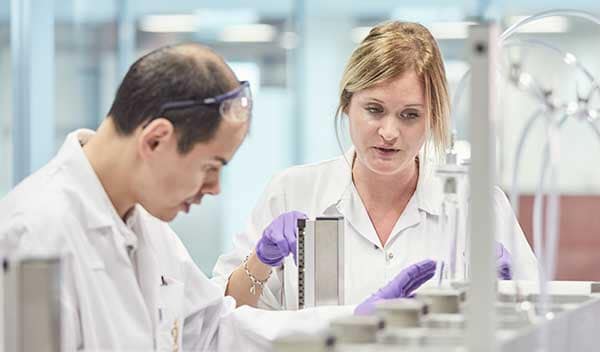