Who we are
Who we are Our leadership team

Our leaders have the experience, agility, and courage to transform the company.

MR. calantzopoulos WAS appointed Chief executive officer in may 2013.

Mr. Andolina joined Philip Morris in Lausanne in 2008 as Director, Operations Planning. He became Vice President, Operations of the Latin America & Canada Region in 2011, and moved to oversee our European Union Region’s operations two years later. In 2016 Mr. Andolina was appointed Vice President, PMI Business Transformation.
Prior to joining PMI, Mr. Andolina held a variety of international positions in strategic marketing and general management for Tetra Pak International and in operations for R.J. Reynolds International.
Mr. Andolina holds a degree in mechanical engineering from the University of Palermo, Italy and an MBA from IMD in Lausanne, Switzerland. 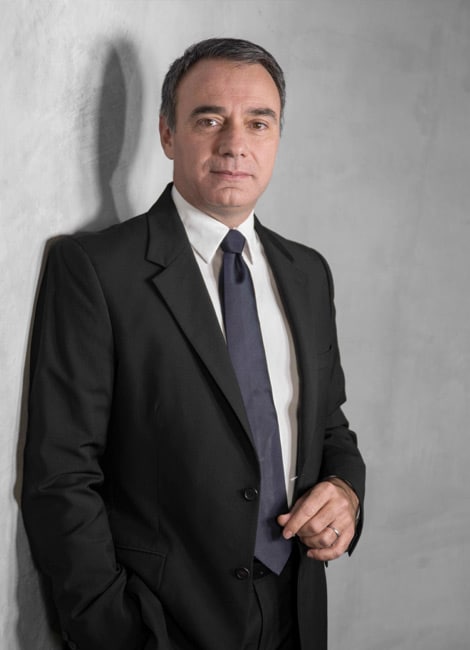 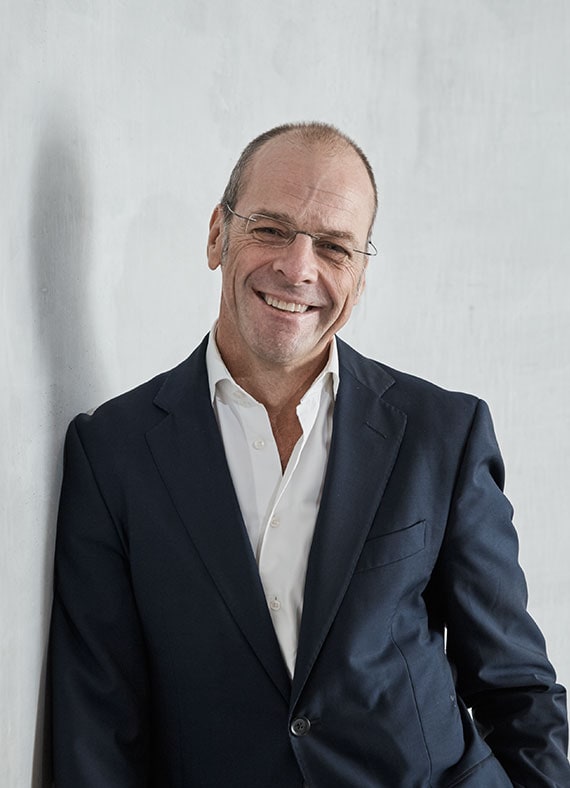 Prior to joining PMI, Mr. Babeau spent over a decade at Schneider Electric, where he served as Deputy CEO in charge of Finance and Legal Affairs. He had joined Schneider Electric as Executive Vice President Finance and a member of the Management Board in 2009. From 1993 to 2009, he worked at Pernod Ricard. Having started at the company as an Internal Auditor, and subsequently moved through several executive positions, both locally in France and abroad. As Chief Financial Officer and Group Deputy Managing Director, Mr. Babeau supervised Finance, Information Systems and Industry Administration.  He had initially started his career at Arthur Andersen in 1990.
Mr. Babeau also sits on the boards of Sodexo S.A. and Sanofi S.A. He has previously been Vice Chairman of the board of Aveva plc. He holds a degree from the École Supérieure de Commerce de Paris. 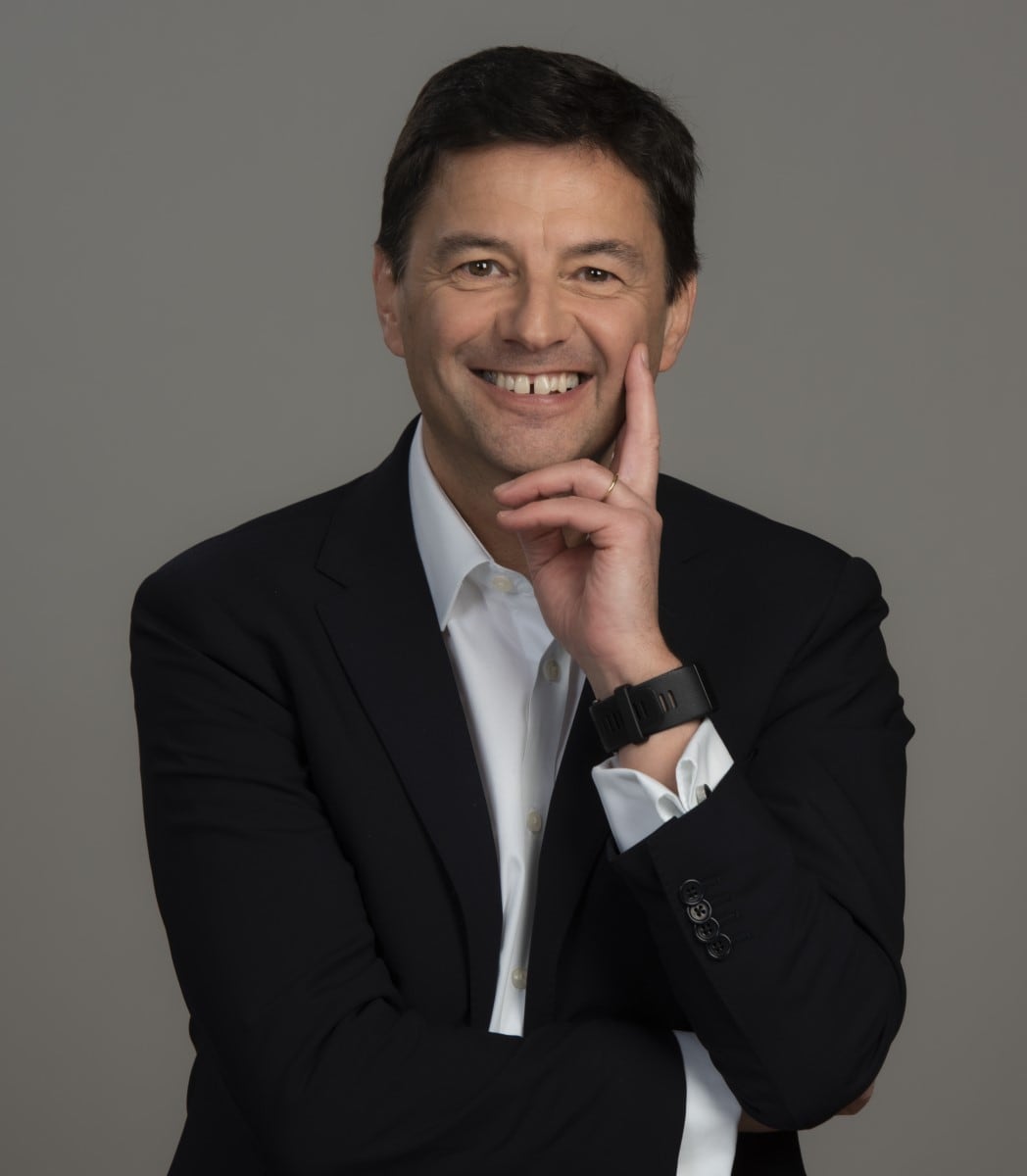 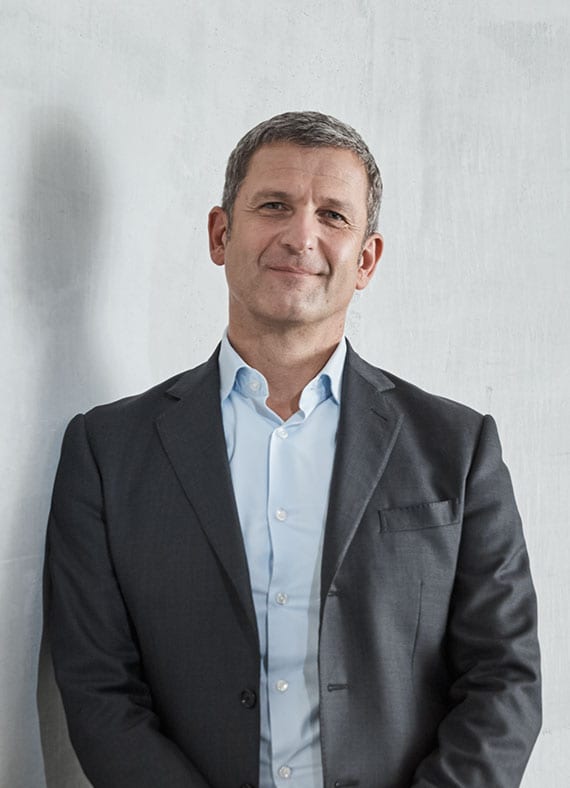 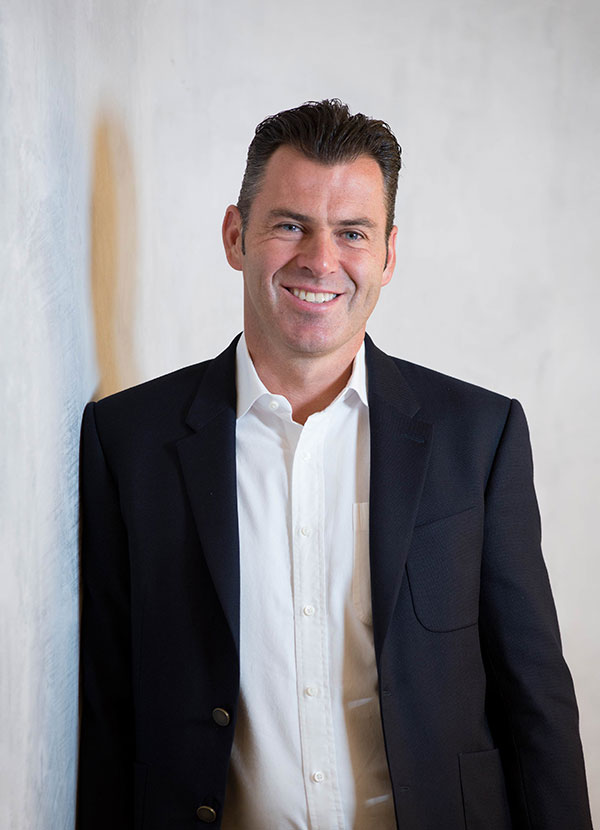 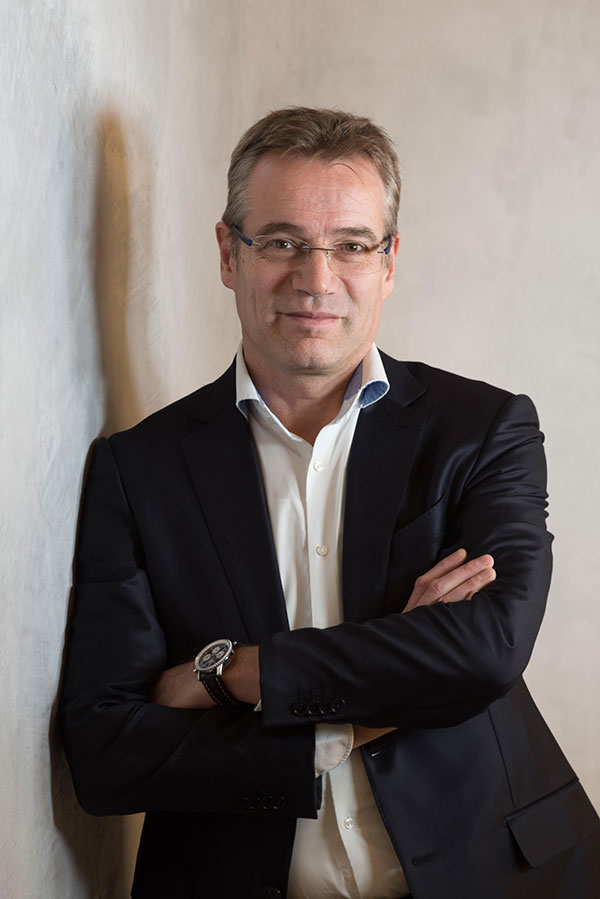 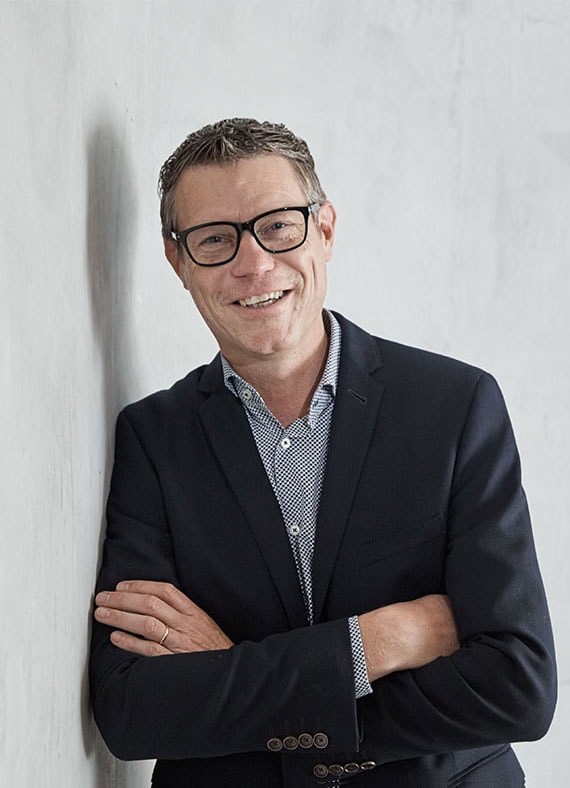 Ms. Folsom is an accomplished C-suite executive and attorney with deep experience advising management and boards of directors. She joined Philip Morris International in July 2020 with a combination of corporate, legal, and international business expertise. A veteran general counsel and governance leader, she has broad experience leading organizations through transformations and restructurings.
Previously, as General Counsel, Chief Compliance Officer, and SVP of Government Affairs and Global Public Policy at U.S. Steel, Ms. Folsom spearheaded the successful fair trade campaign to reinvigorate the steel industry and oversaw the company’s legal, compliance, and labor relations groups, in addition to leading the operational performance of the company’s real estate division. At AIG, she played a critical role in the company’s response to the financial crisis as Chief Regulatory and Compliance Officer and Deputy General Counsel. Earlier, Ms. Folsom was Counselor to the President and Director of Institutional Integrity at the World Bank; served as the General Counsel who drove transformation at ACADEMI post-scandal; was the private secretary to the Queen of the Hashemite Kingdom of Jordan; and held key roles with more than one U.S. presidential first family.
The recipient of multiple awards for legal and governance contributions, Ms. Folsom was named a Top 50 General Counsel by The National Law Journal and received the U.K.-based Women in Compliance 2020 Lifetime Achievement Award. She has also been recognized for her unwavering commitment to diversity and inclusion. Ms. Folsom holds degrees from Georgetown University Law Center and Duke University and has served on both private and public company boards. 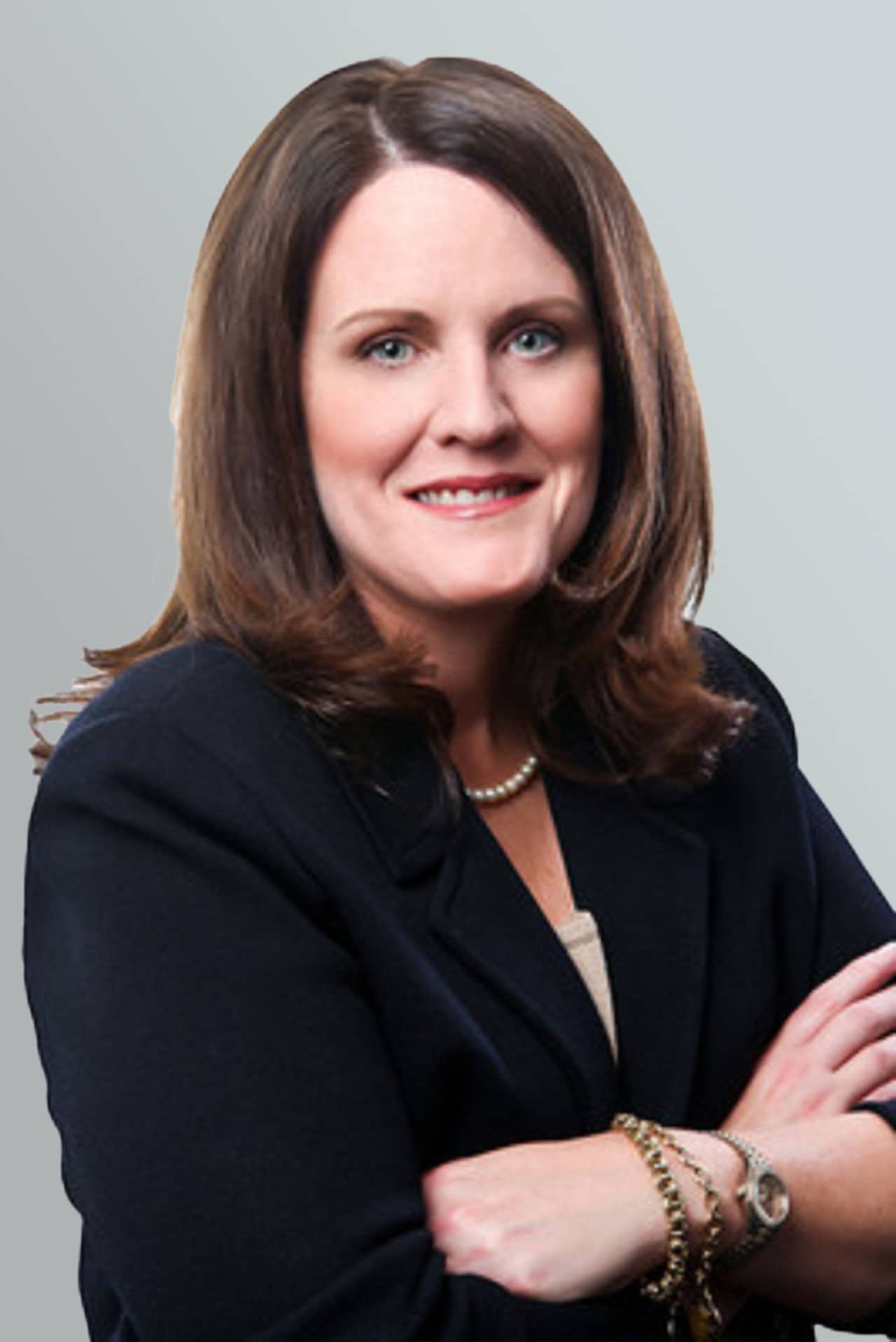 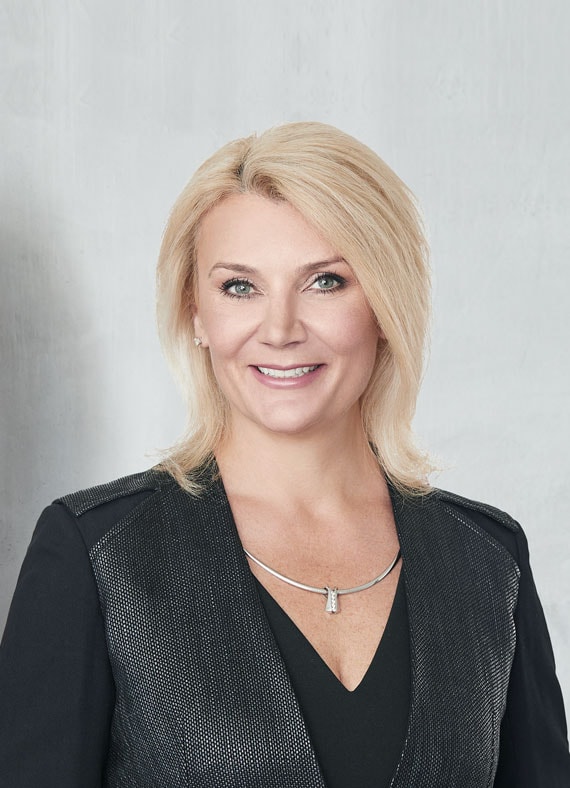 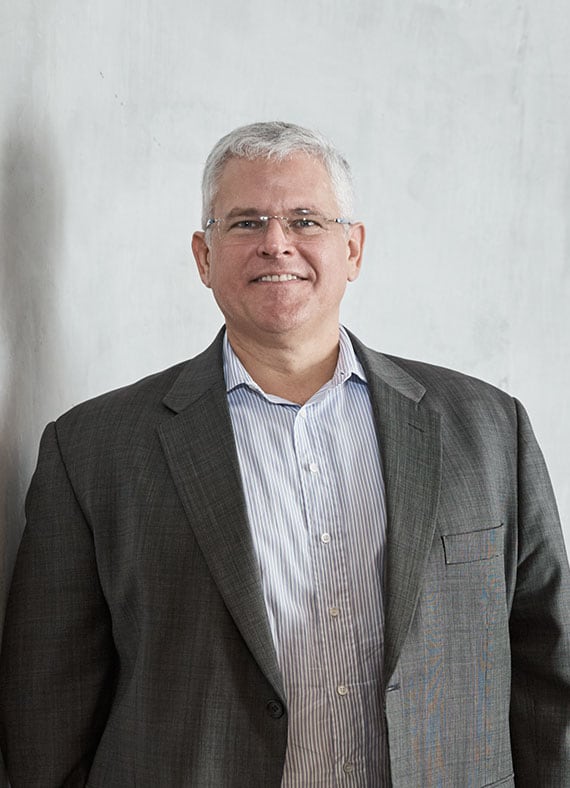 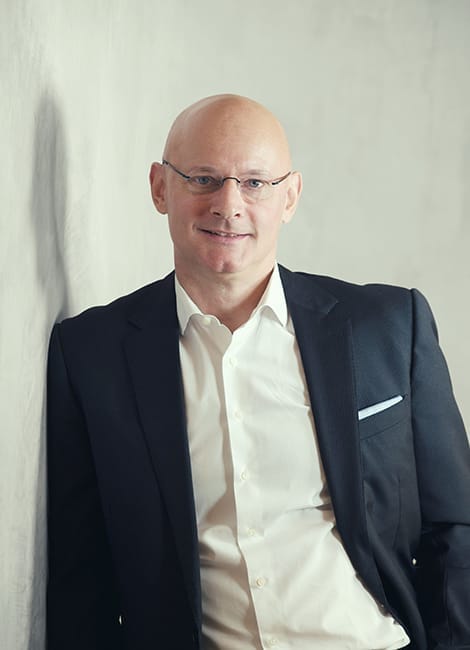 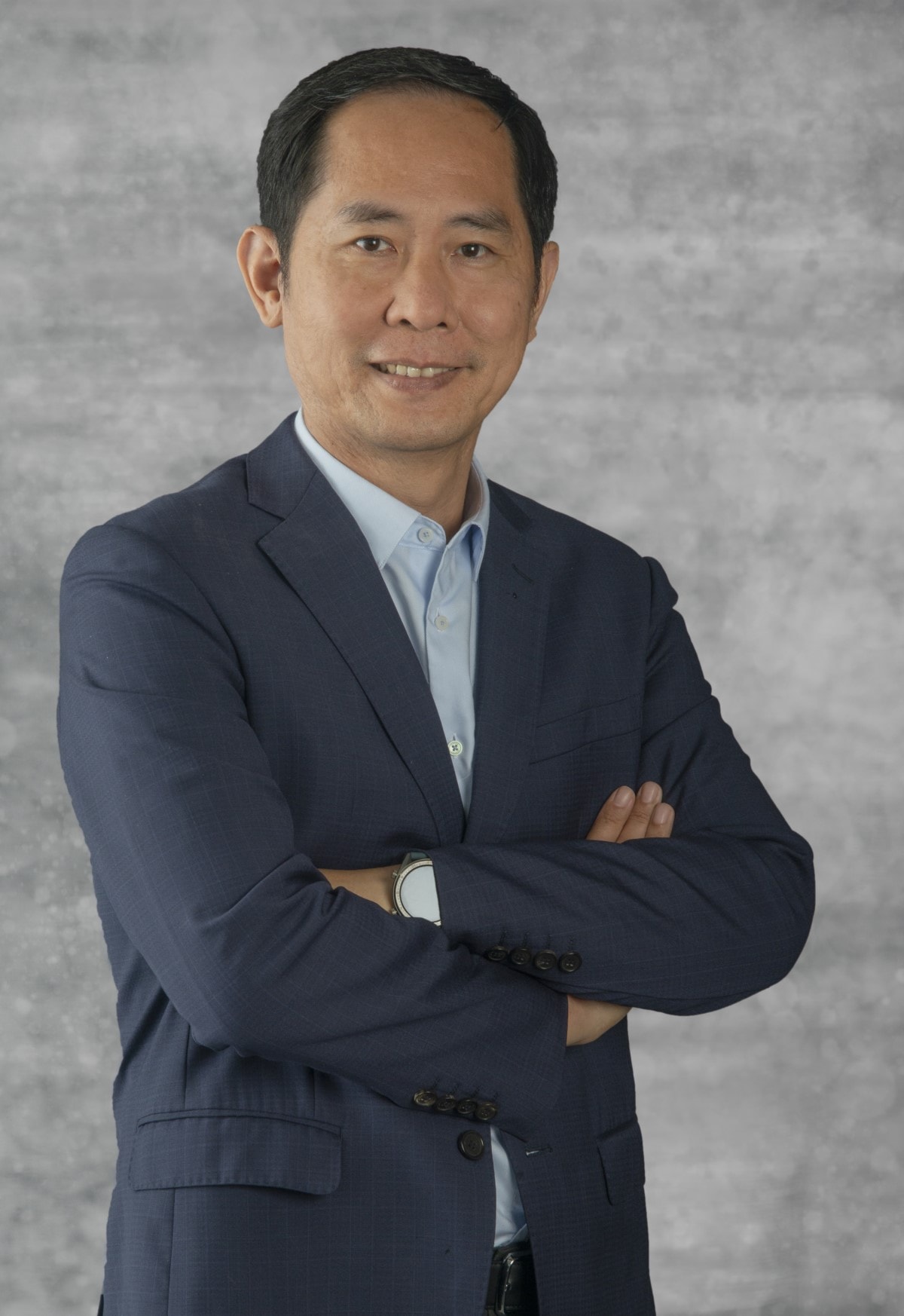 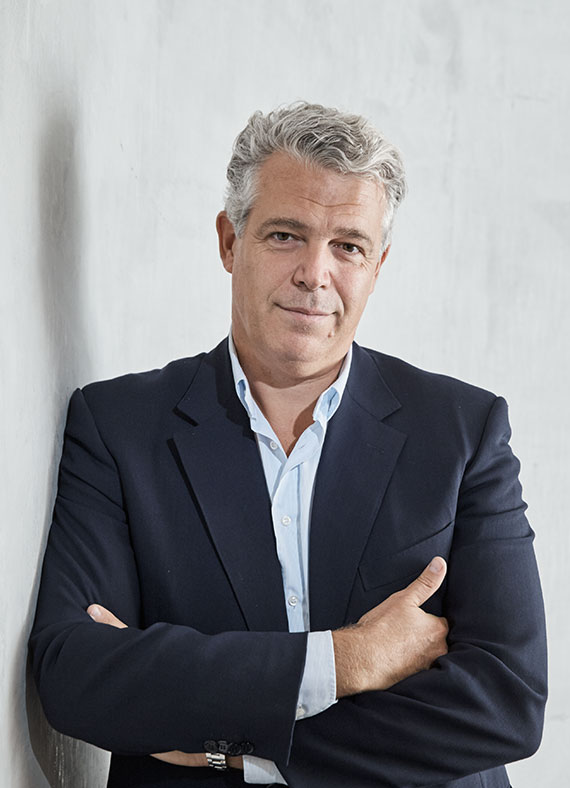 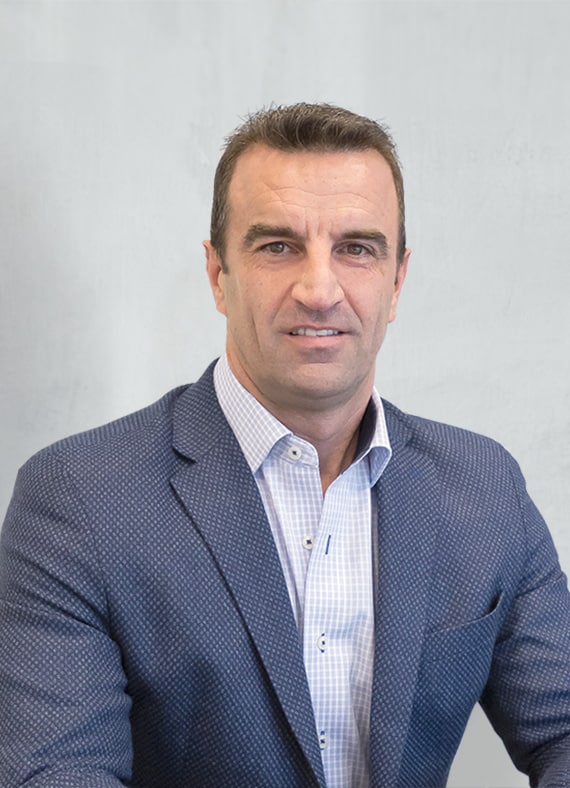 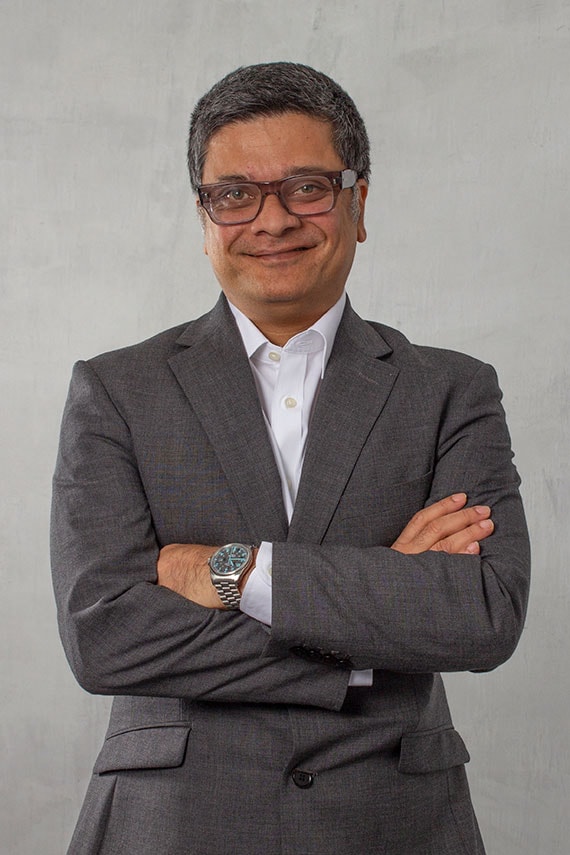 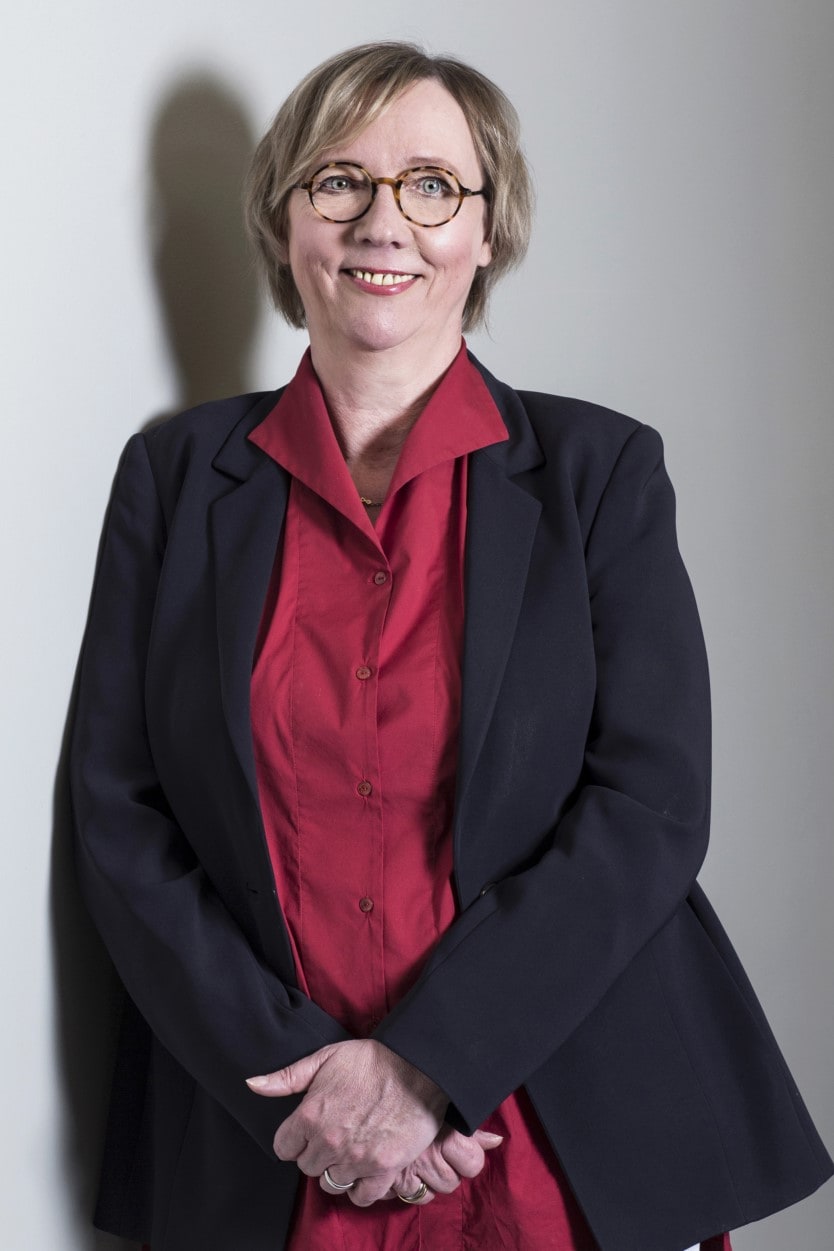 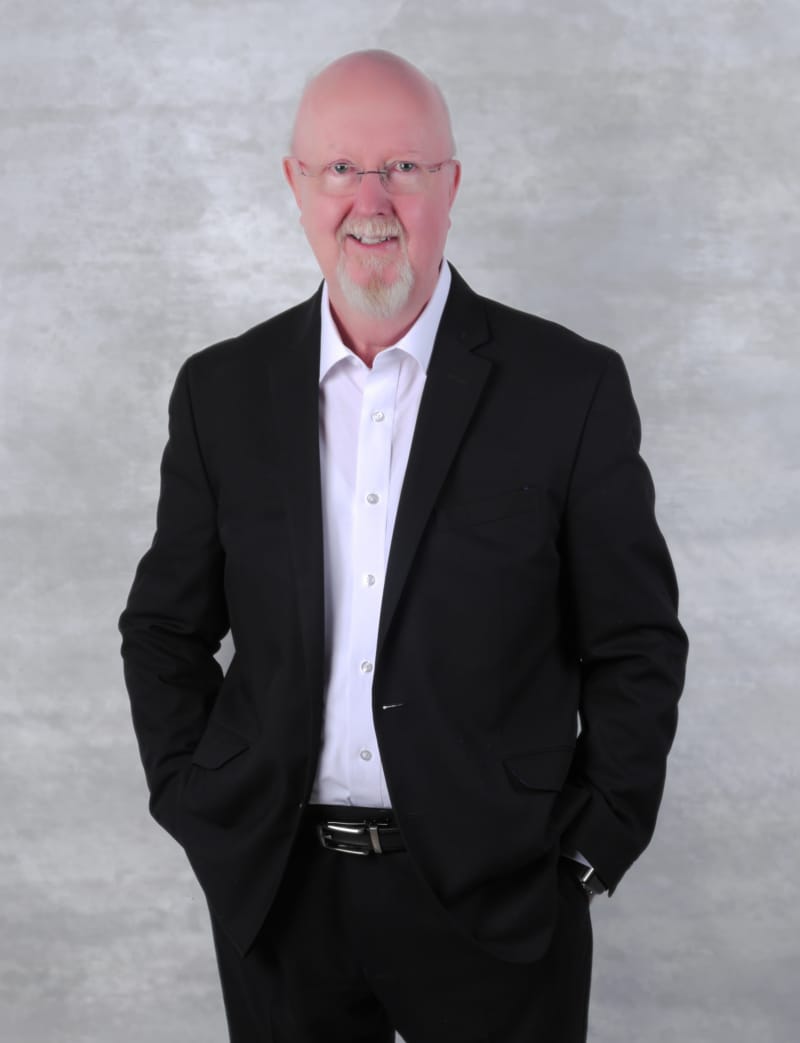 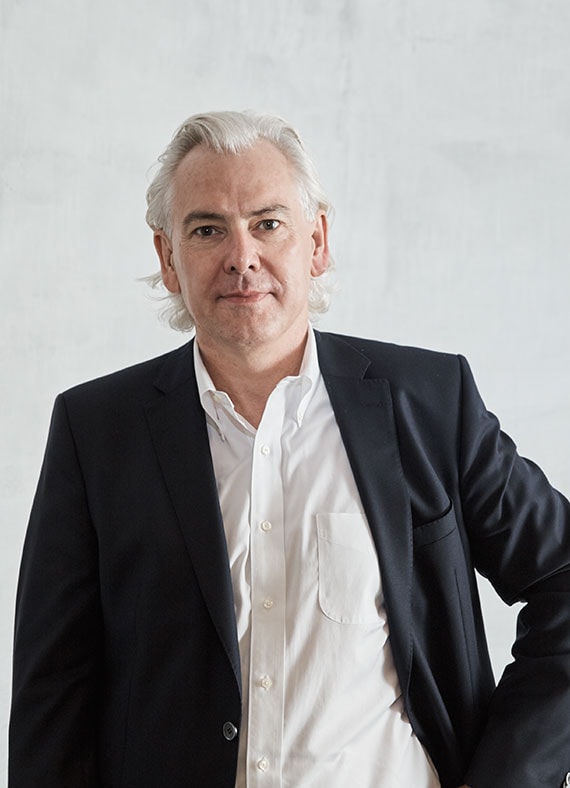 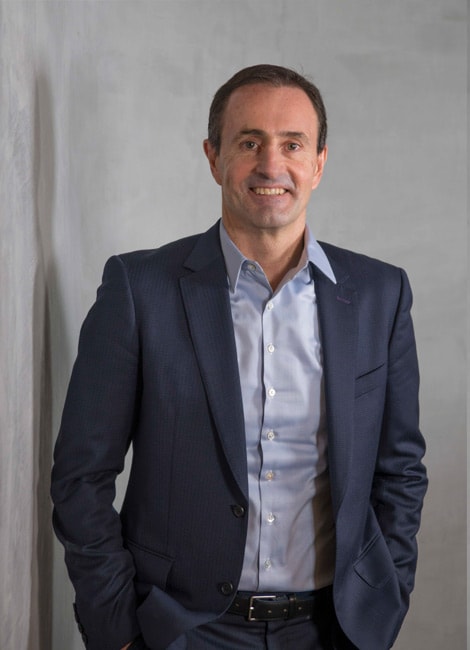 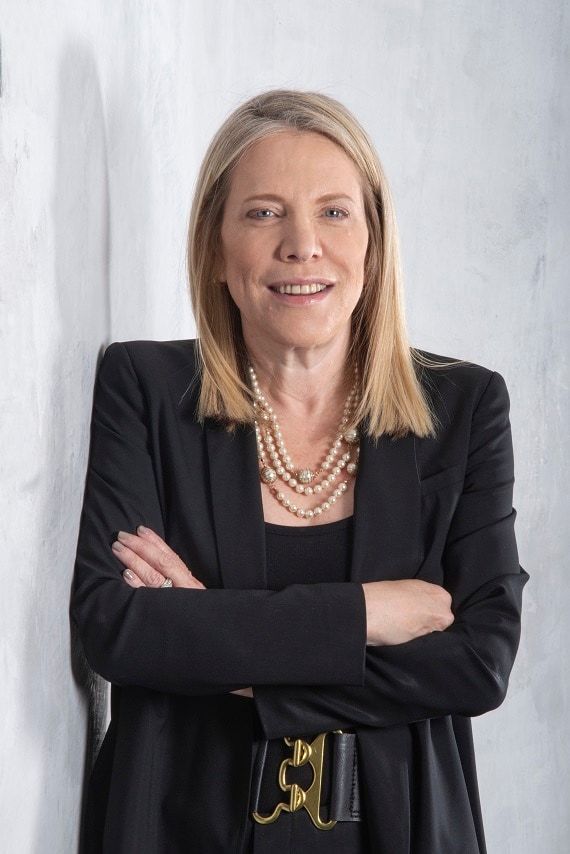 Mr. Verdeaux joined Philip Morris International from Hering Schuppener, where he was a partner. Prior to this position, he was Group International Policy Director at Vodafone from 2014 to 2019. In this role, he built up a new team focusing on enabling the company with integrated regulatory strategies, and oversaw the coordination of policy, lobbying, antitrust, compliance, and other activities while supporting markets in Europe, Africa and Asia. He was European policy director at Electricité De France (EDF) between 2011 and 2014. He served as Deputy Head of Cabinet for the President of France from 2008 to 2011. Mr. Verdeaux held several positions at the United Nations from 2005 to 2008. He served as Europe and Legal adviser to the French Minister of Foreign Affairs from 2004 to 2005. Prior to this position, he was a Cabinet adviser at the European Commission since 2001. He was Administrator of the French Senate between 1998 and 2000, and adviser to the French Minister for European Affairs from 1995 to 1997.
Mr. Verdeaux holds degrees from Université d’Auvergne, University of Oklahoma and Sciences Po. 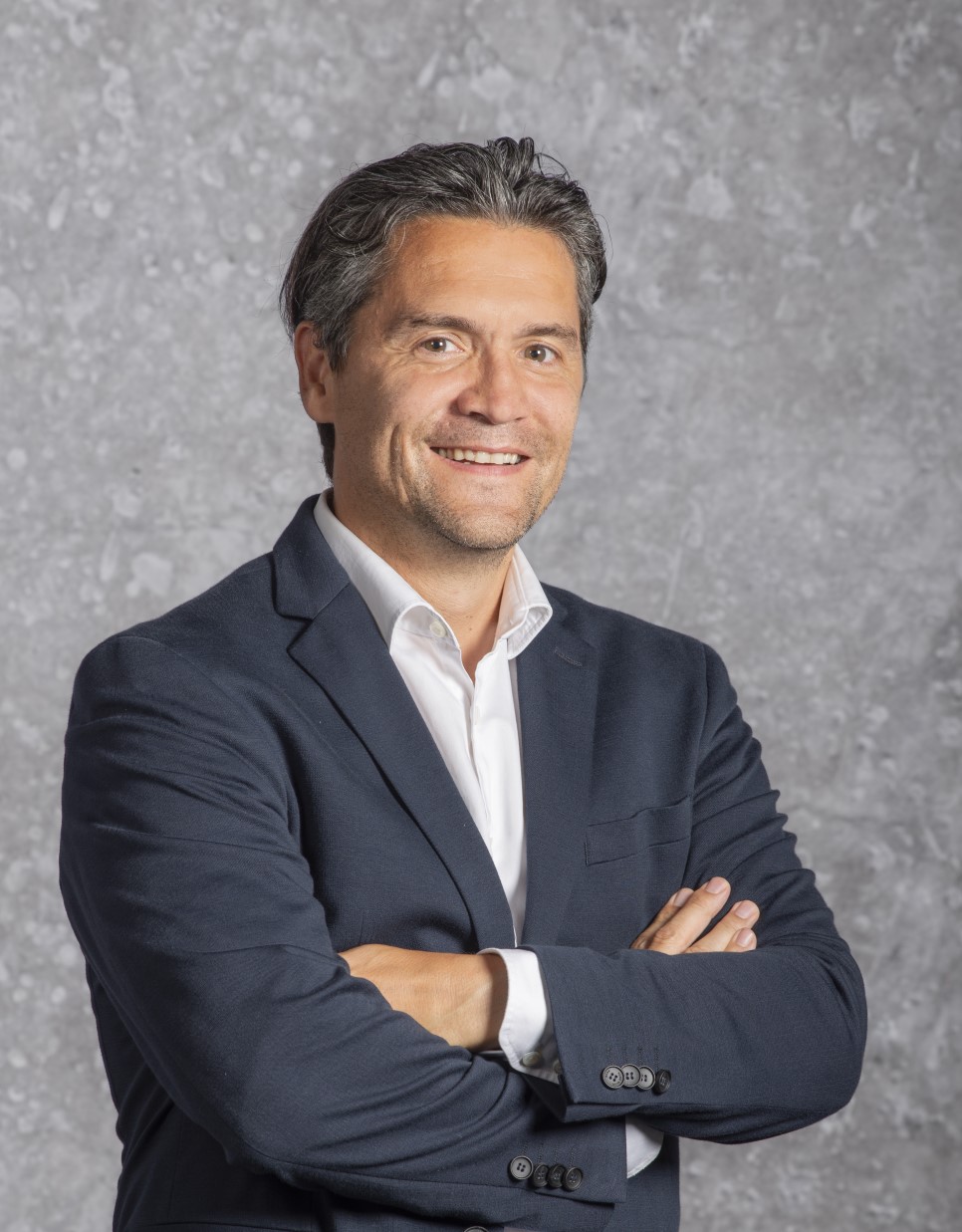 Mr. Volpetti previously worked at Procter & Gamble for 22 years, where he progressed through various roles with increasing responsibility locally in Italy and Mexico, and on a regional level for the European market. In 2013, he became Vice President for a multi-functional, global business unit at P&G. He is an experienced marketer with broad experience in commercial roles as well, having obtained a winning track record with consumers in both developed and developing markets. Mr. Volpetti specializes in consumer centric marketing programs, business model transformation, digital acceleration, and disruptive innovation. He also worked at Luxottica Eyewear as Chief Marketing Officer in 2015.
Mr. Volpetti holds a degree in Business Administration from Luiss University in Rome. 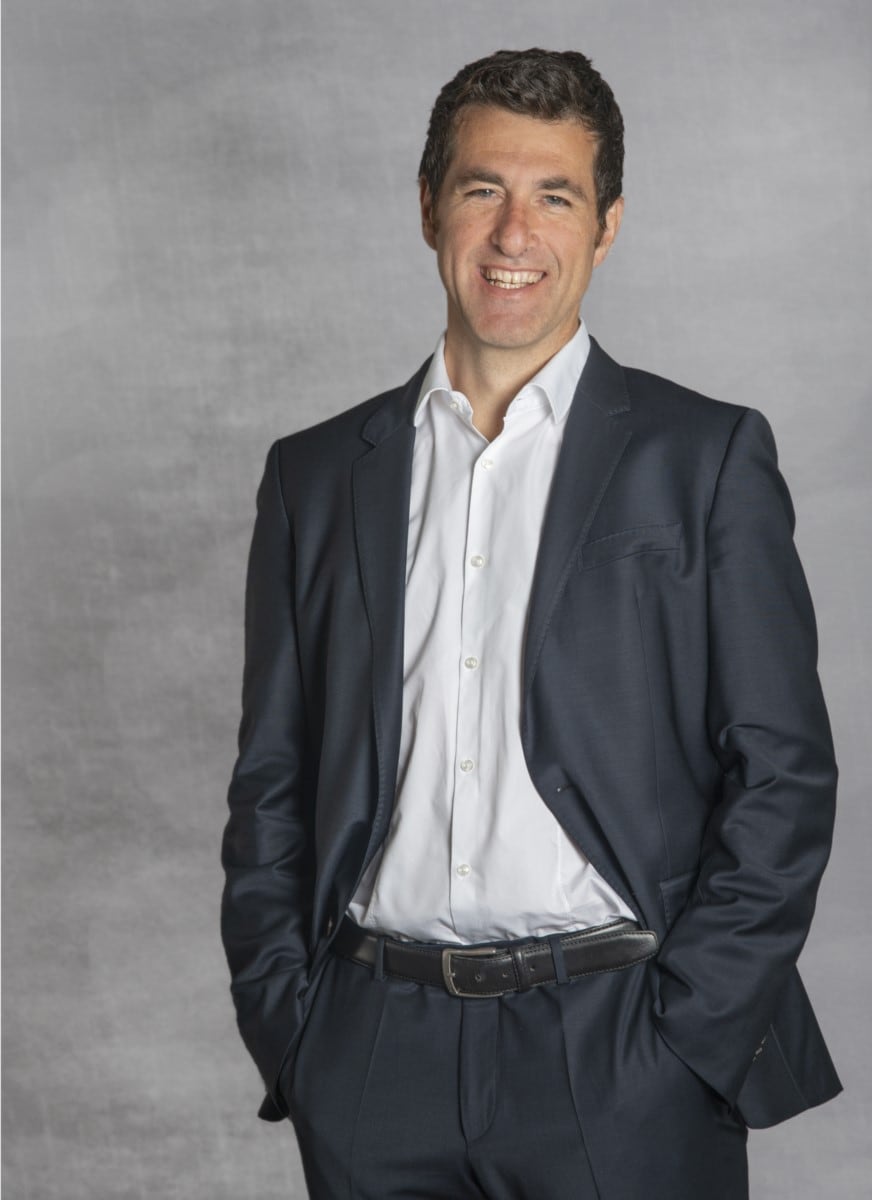 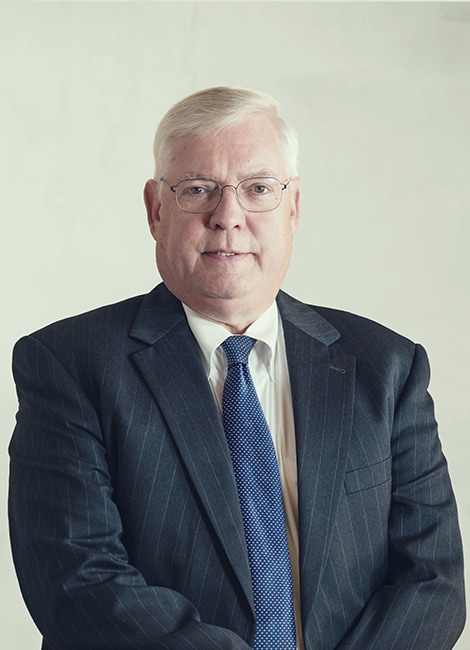