Why I joined PMI

08 Jul 2021 · 4 min read
As a scientist—and ex-smoker—the opportunity to help deliver a smoke-free future was too good to miss. 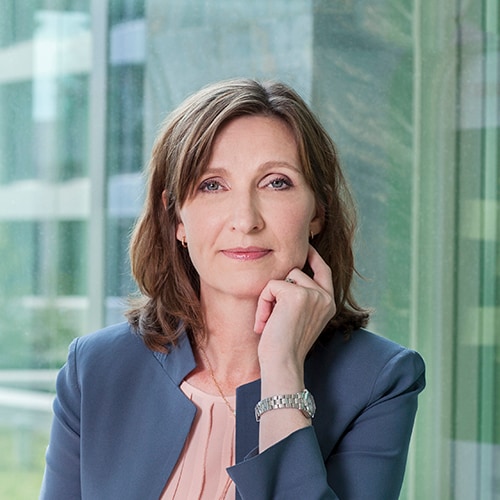 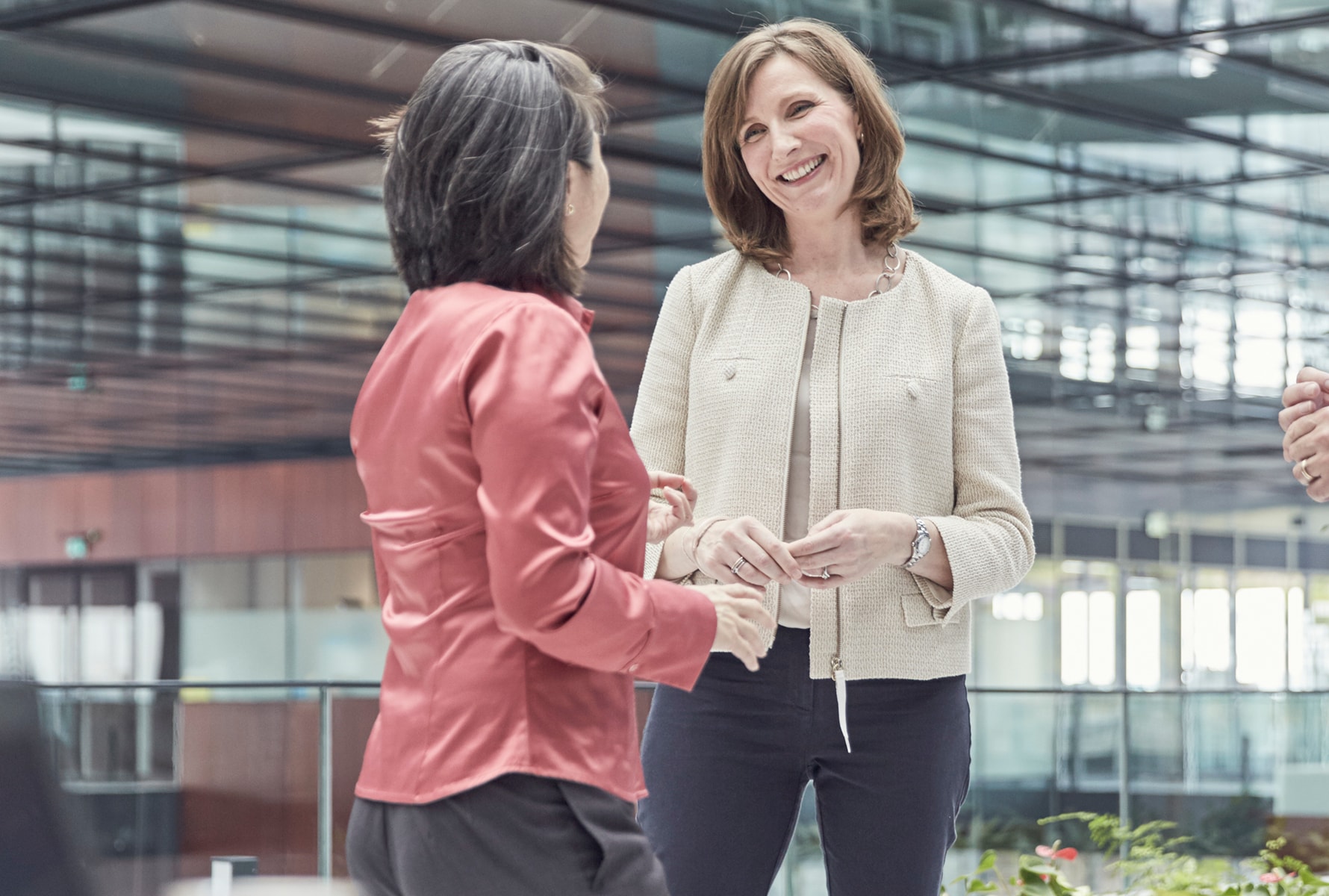 When I worked in the pharmaceutical industry, I would never have dreamt of joining a tobacco company. So, Philip Morris International’s (PMI) initial contact confused me. I just couldn’t fathom what they would need me for.

It only became clear when I learned about the company’s smoke-free vision. Research and Development (R&D) in the pharmaceutical industry uses innovation and science to help address pressing health problems. By the same token, PMI was using exactly the same model to develop alternatives that are a better choice for adult smokers than continuing to smoke. Their harm reduction approach—reducing as much as possible the negative effects of an activity that people are likely to continue doing—resonated strongly with me as it focuses on positive change without judgement, duress or discrimination against adult smokers.

This convinced me that ultimately we were all in the same business of trying to improve people’s lives all around the world.

Moira Gilchrist - What motivates you to work for PMI 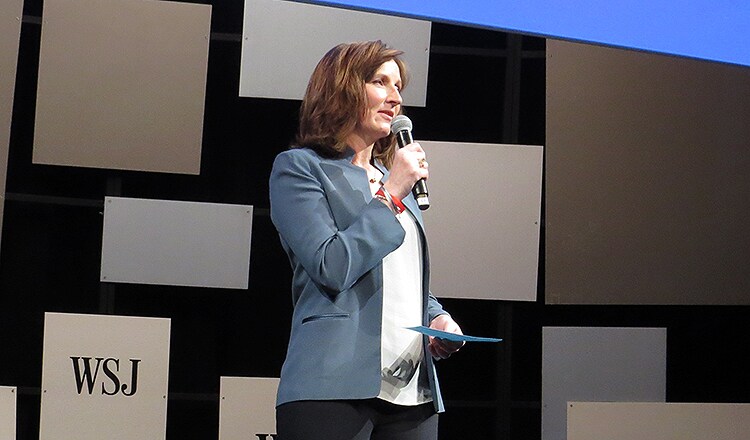 When I joined, PMI was at the beginning of its transformative journey, and it was the best career decision I’ve ever made. I was captivated by the company’s desire to transform—the energy and commitment was clear to see then, just as it is now.

Joining was also personal for me because I was a smoker. I had tried to give up many times. Sometimes I succeeded for a period of time, but I really enjoyed smoking and somehow always ended up back there. So, I thought to myself: “If the company is successful, this could be a solution for me and the hundreds of millions of other people like me around the world.”

Being a part of this success, and a part of a company that produces products supported by high-quality scientific evidence—and which could be a game-changer for millions of adults—was an opportunity I couldn’t turn down.

I accept there is distrust about what we’re doing at PMI. But perhaps the most beautiful thing about science is that eventually, it becomes impossible to ignore. In our case, the science shows that PMI’s smoke-free products are—while not risk-free—a much better choice than cigarettes for men and women who would otherwise continue to smoke. 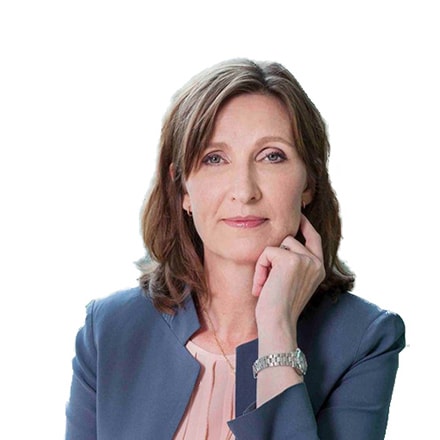 Being a part of this success, and a part of a company that produces products supported by high-quality scientific evidence—and which could be a game-changer for millions of adults—was an opportunity I couldn’t turn down.
Dr. Moira Gilchrist, VP Strategic & Scientific Communications

Leveraging expertise that takes us beyond nicotine

What’s just as exciting for me as a scientist is that PMI’s scientific expertise, built over many years, can now be used to go beyond nicotine and tobacco and explore much wider application areas. We’ve started a journey to develop a range of unique and complementary product platforms, that can take the company to a very different future.

When I joined PMI over 15 years ago I would never have dreamed we would be where we are now. But thanks to our embrace of science, facts and an absolute adherence to doing things the right way, these aren’t just dreams, but reality.

This is an exciting time for PMI. We believe that with the right regulatory encouragement and support from civil society, cigarette sales can end in many countries in 10-15 years. That would be quite an achievement for everyone involved, and most importantly, for the world’s one billion smokers. I hope to still be at PMI to see that day arrive. 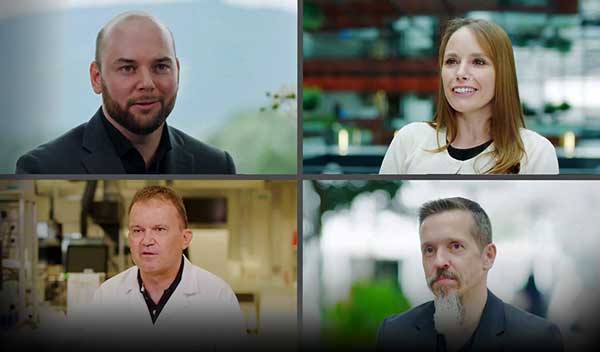