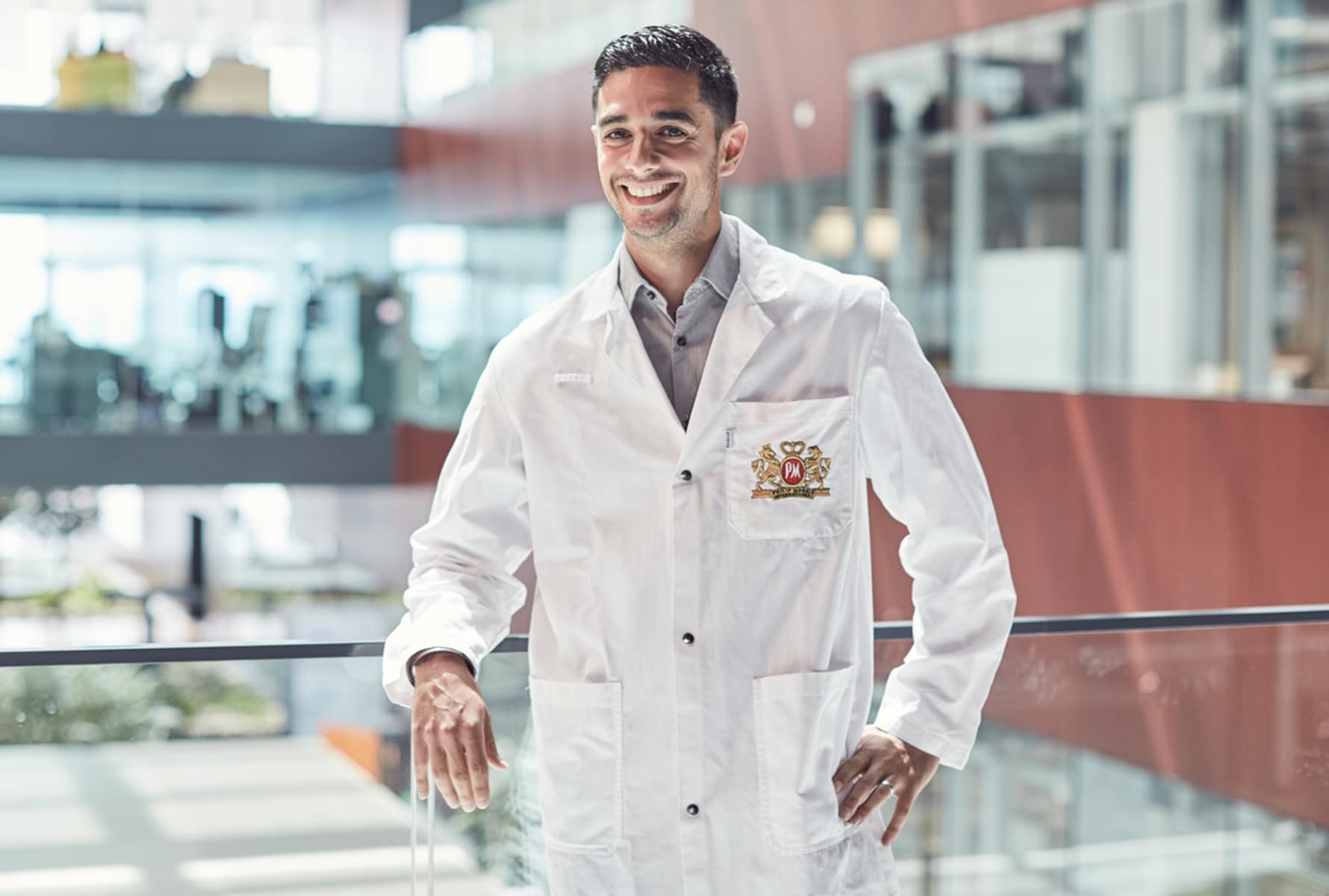 Through intensive research and development, we have managed to create two breakthrough heated tobacco products: IQOS and TEEPS. Each product heats tobacco in a distinctive way.

We are also developing two product platforms that contain nicotine but not tobacco – both of which use nicotine extracted from tobacco leaves. These tobacco-free products produce a nicotine-containing vapor in distinctly different ways.

One product platform heats an e-liquid containing nicotine and flavors with an electric heater to generate an e-vapor. This platform includes e-cigarette products such as Vivid Nicocig available in the U.K. It also includes MESH, our next generation e-vapor product. 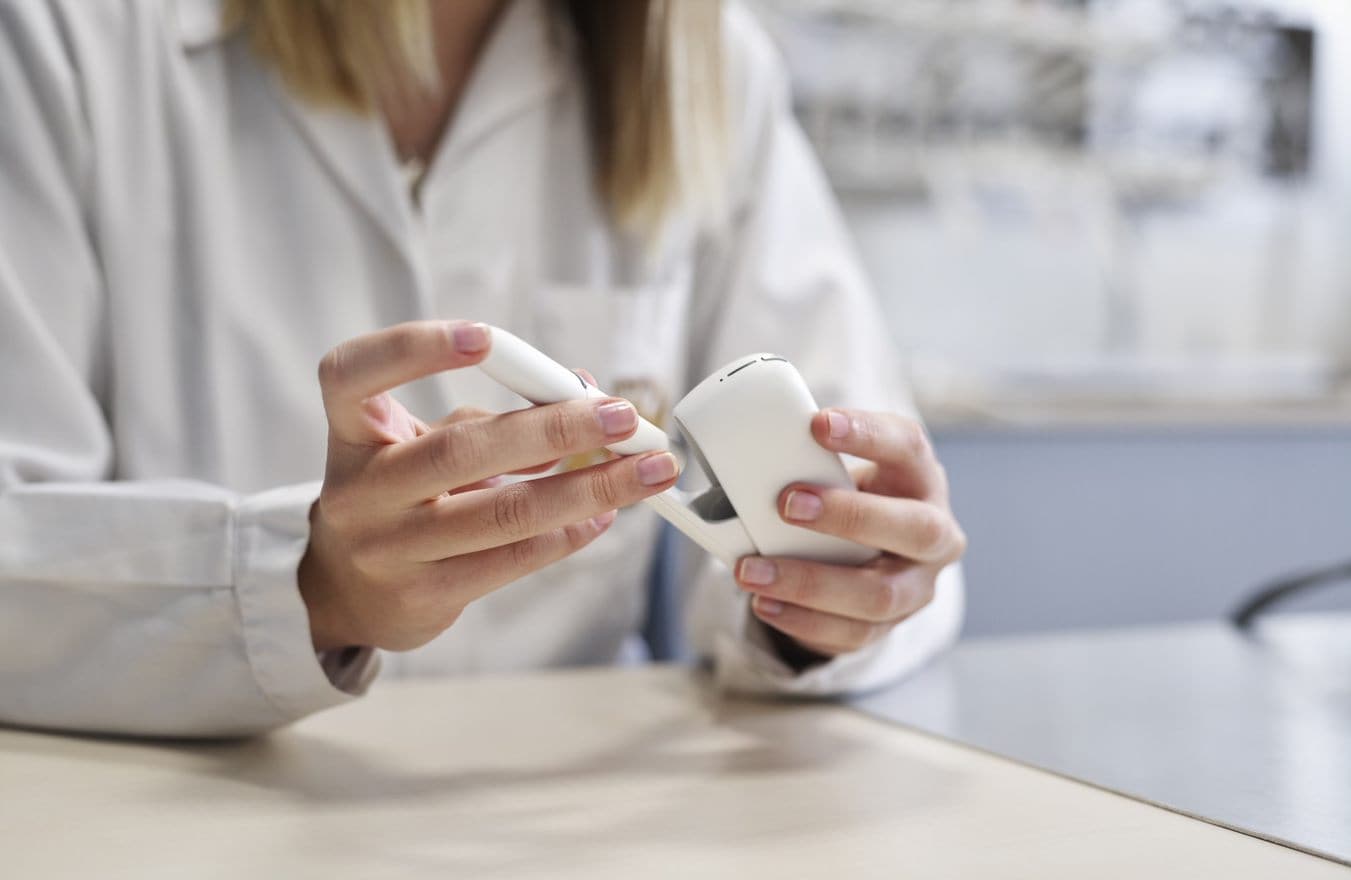 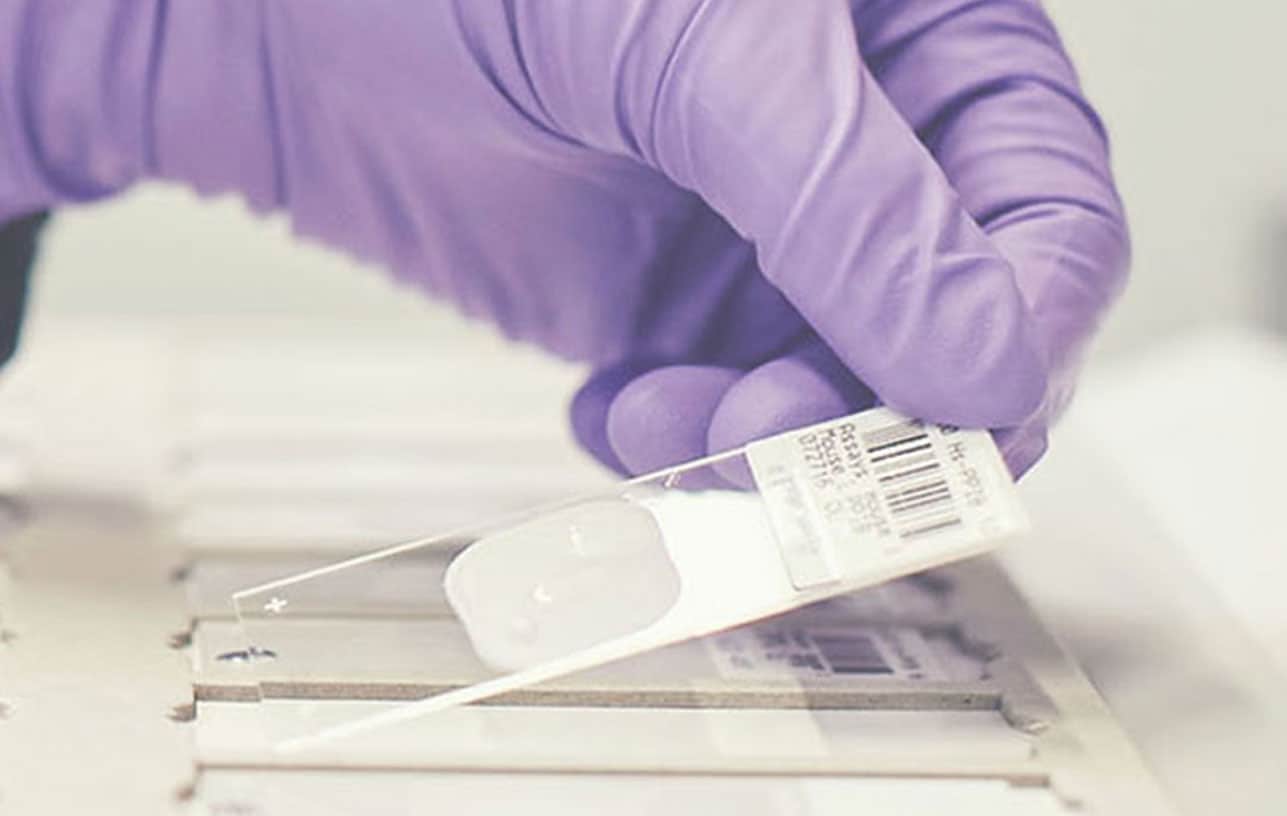 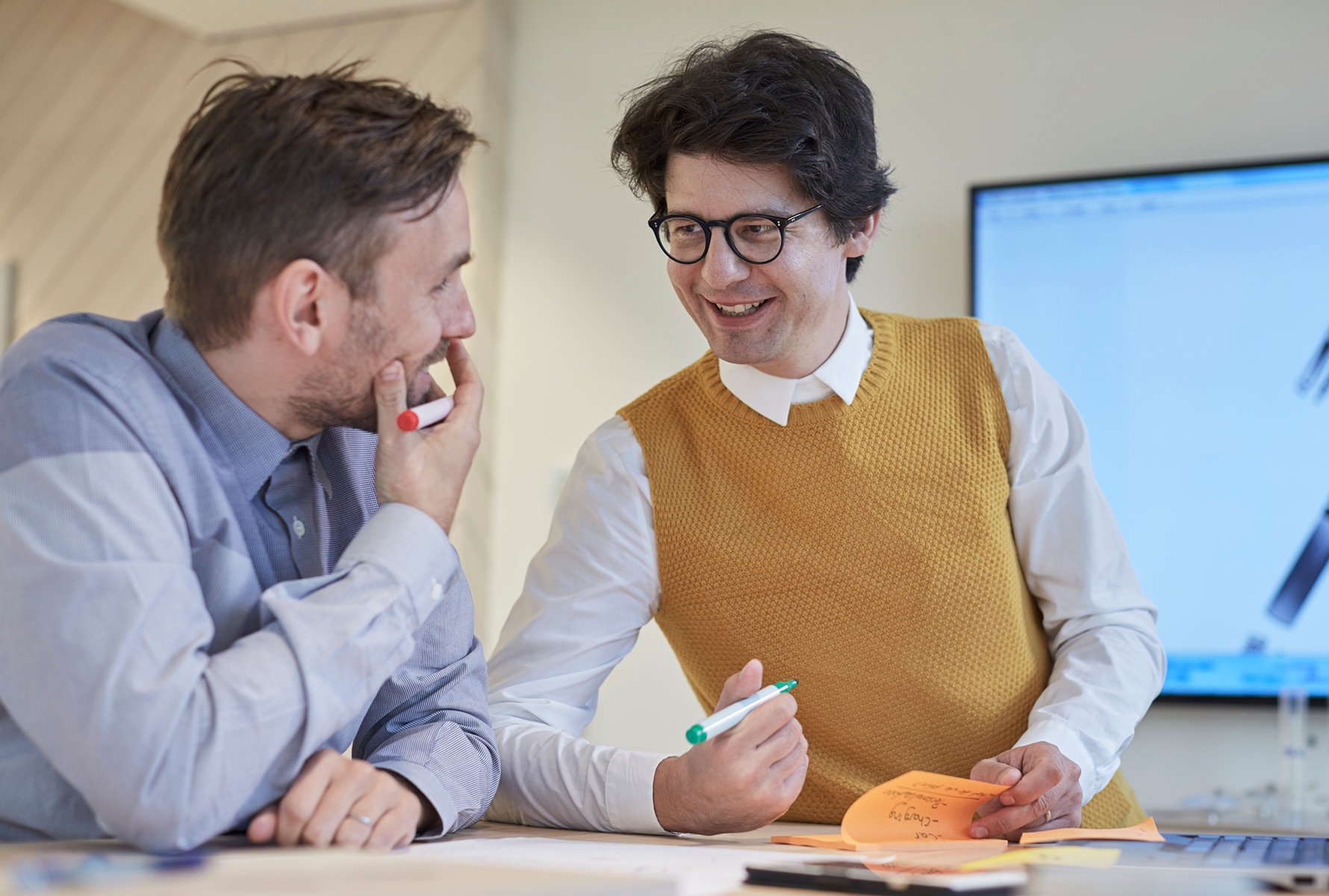