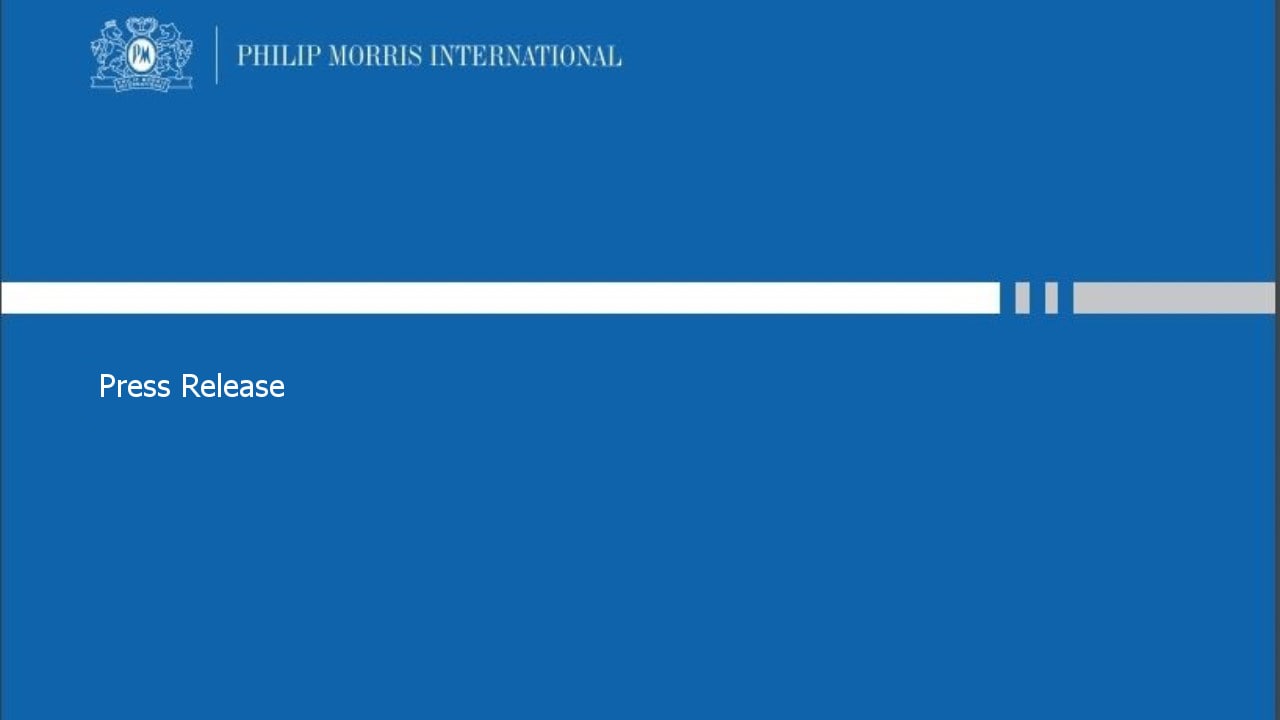 The operating loss before tax was mainly due to the management decision to reorganize its operational footprint by closing its factory in Kotri, which was essential to ensure long term sustainability of the business in Pakistan considering the unpredictable fiscal environment. Excluding the one off impairment and employee separation costs due to this manufacturing optimization, the Company would have recorded an operating profit before tax of PKR 836 million, instead of the nine month operating loss before tax.

Commenting on the announcement, Joao Martins, Managing Director Philip Morris (Pakistan) Limited said, “The management team continues to be committed to improving the overall performance of the Company through various measures. Growing our gross margin and controlling the cost base remain key objectives for improving the Company's profitability in a continuously challenging environment. We would also like to appreciate and acknowledge the recent increased enforcement measures taken by the Government, FBR and Customs to curb non-tax paid illicit trade. This will surely create a level playing field for the compliant tax paying cigarette manufacturers.”