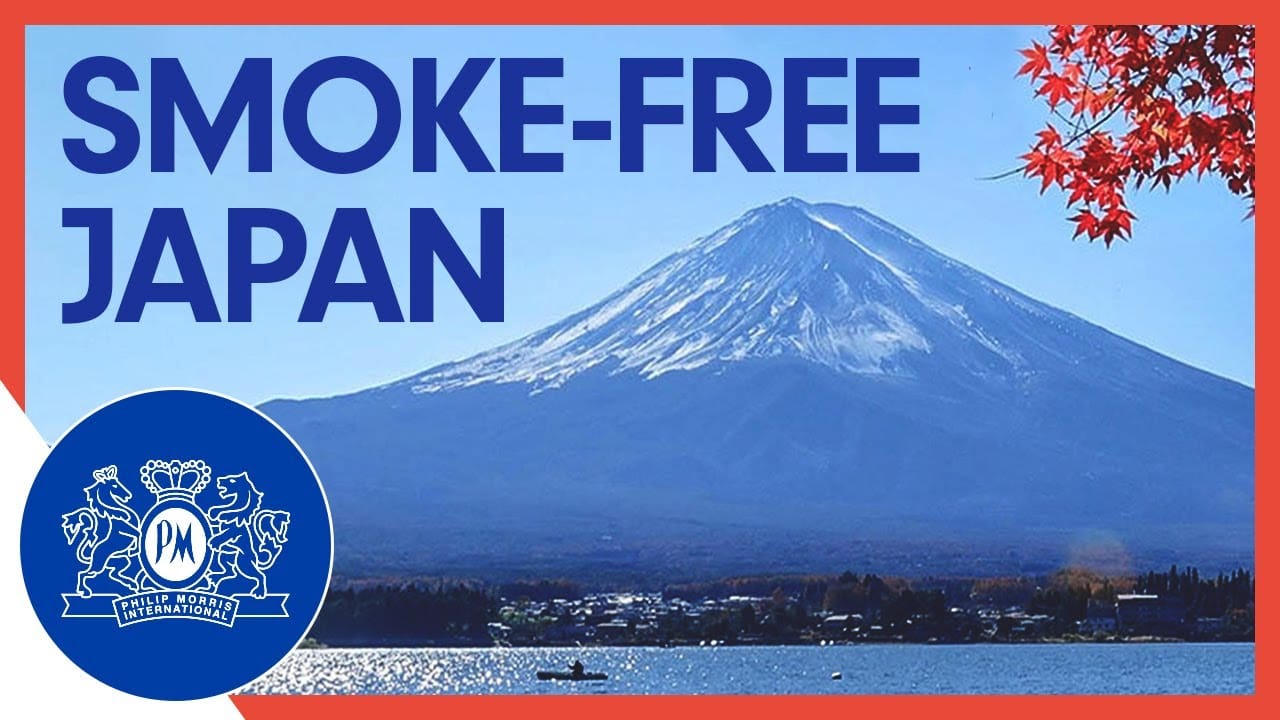 In the early 2010s, Japan’s decline in cigarette sales was at a much slower pace than in comparable countries. But in 2015, something changed. Sales of cigarettes started declining five times faster than preceding years.

It was also the same year that we introduced the first smoke-free products in Japan. Several independent studies suggest the significant decline can be attributed to the uptake of heated tobacco products.

Watch our documentary to find out more.