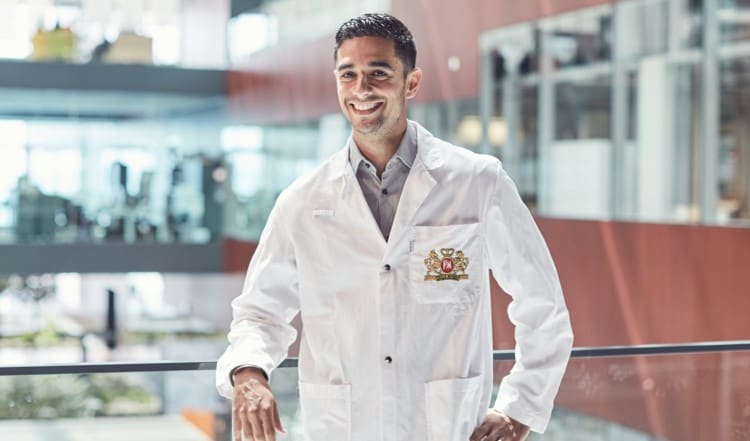 The smoke from a cigarette contains nicotine, a natural constituent in tobacco, and many harmful chemicals. These toxins—not the nicotine—are the primary cause of smoking-related diseases. We are developing alternative products to cigarettes, which contain nicotine and offer a satisfactory taste to existing smokers, but without the smoke.

Through intensive research and development, we have created two breakthrough heated tobacco products: IQOS and TEEPS. Each of them heats tobacco in a distinct way.

Thanks to sophisticated electronics, IQOS heats specially prepared and blended tobacco to just below 350 °C, without combustion, fire, ash, or smoke. This generates a flavorful nicotine-containing vapor, releasing the true taste of heated tobacco. Since there is no burning process, the levels of harmful chemicals are significantly reduced compared to cigarette smoke. This is what makes IQOS a smoke-free product that is highly appealing to smokers, with millions of consumers already having made the switch and stopped smoking.

The IQOS heating system is available in two versions. The first one works with three main components, a tobacco stick (called HEETS or HeatSticks), an IQOS holder, and a charger. The second version combines the holder and charger into a single unit and allows for multiple consecutive uses.

Similar to IQOS, TEEPS heats tobacco to release its true taste. But TEEPS uses an alternative source of heat to extract tobacco flavors and nicotine from tobacco leaves: It is carbon-heated and has a look and feel similar to a cigarette, without being one. The carbon heat source at the end of TEEPS is ignited. Heat is then transferred to a uniquely processed tobacco plug. The consumer puffs on TEEPS to inhale a flavorful nicotine-containing vapor until the end of the experience. The patented design of TEEPS prevents tobacco from burning.

We are also developing two product platforms that contain nicotine but not tobacco, both of them using nicotine extracted from tobacco leaves. These tobacco-free products produce a nicotine-containing vapor in distinctly different ways.

One product platform heats an e-liquid containing nicotine and flavors with an electric heater to generate an e-vapor. This platform includes e-cigarette products such as Vivid Nicocig, available in the U.K. It also includes IQOS VEEV, our next-generation e-vapor product.

The IQOS VEEV MESH heating technology uses a metallic mesh with tiny holes to heat a pre-filled, pre-sealed e-liquid cap (called VEEV) that contains nicotine and flavors to generate a vapor. In each VEEV cap, there is a new MESH heater, eliminating the need to manually replace it. IQOS VEEV also features puff-activated heating and a low-liquid level detection system that ensures the consistency and quality of the vapor generated and inhaled.

The other product platform is developed based on technology that we acquired in 2011. Products in this category replicate the feel and ritual of smoking without tobacco and without burning. STEEM, unlike an e-cigarette, generates a nicotine-containing vapor in the form of a nicotine salt. When a consumer draws on the mouthpiece, a chemical reaction between nicotine (a weak base) and a weak organic acid takes place to produce a vapor containing nicotine salt. 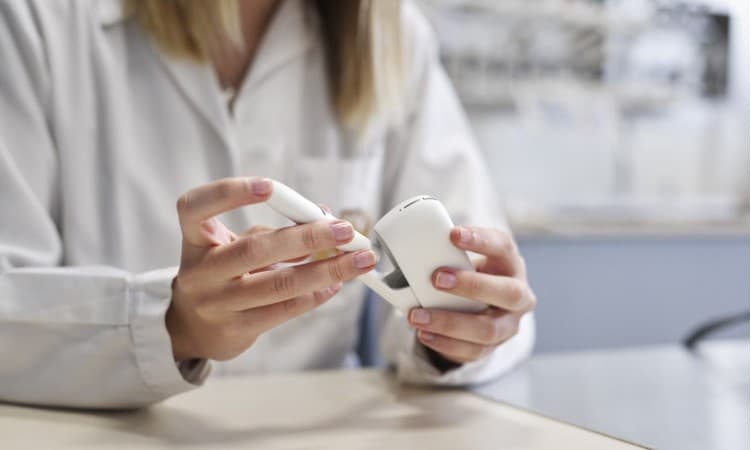 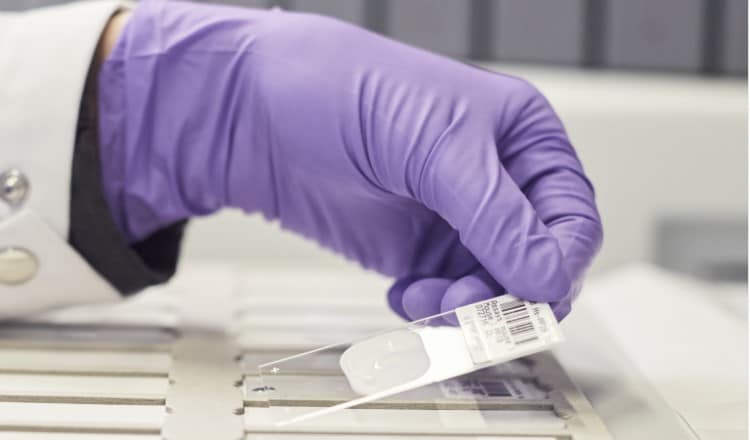 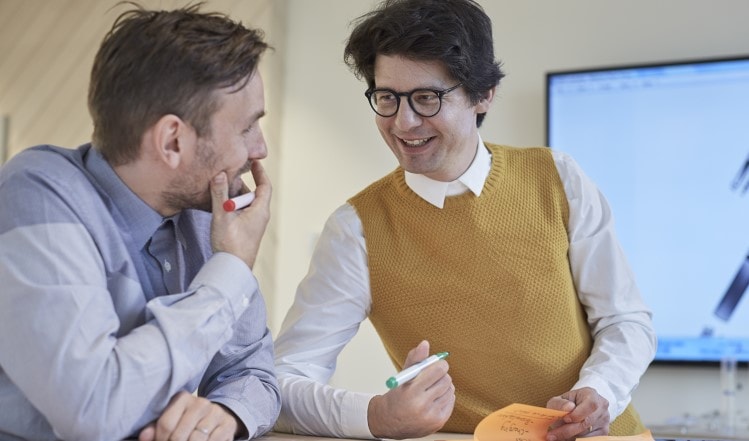