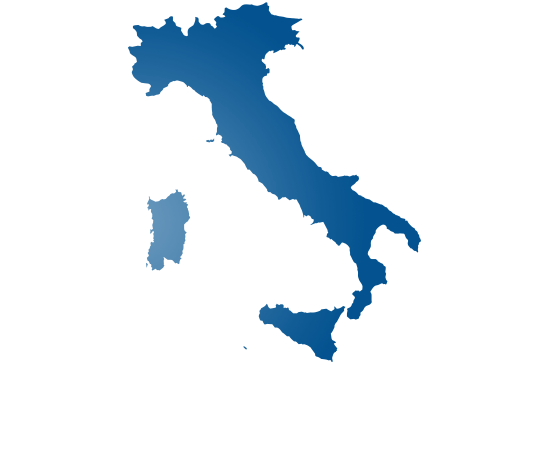 Philip Morris Italia S.r.l., based in Rome, is responsible for the sale and merchandizing of PMI brands throughout the country. We are the largest tobacco company in Italy, with a dynamic brand portfolio that includes top international brands such as Marlboro, Merit, Philip Morris, Chesterfield, and Virginia Slims. Philip Morris Italia S.r.l. was established in 2001 and today employs more than 360 people in its head office and regional sales offices.

Since 2010, Philip Morris Italia S.r.l. is mentioned by the Corporate Research Foundation (CRF) Institute as one of the Top Employers in Italy and is recognized for our capability to attract and keep talent, based on the wide range of career opportunities, employee development programs, and our compensation and benefits.

We are also strongly committed to making a difference in the communities where our employees live and work. We support nonprofit organizations in the fields of education, culture, domestic violence prevention, and the fight against hunger and extreme poverty.

PMMTB (previously Intertaba S.p.A.) became a PMI affiliate in 1963. Over the years, the company, cooperating with PMI, built a solid know-how for prototyping and industrializing technologically advanced cigarette filters. With its offices and factory based in Zola Predosa, near Bologna, PMMTB is a recognized Center of Excellence for our innovative cigarette filter production process.

Philip Morris Manufacturing & Technology Bologna S.p.A has increased its presence in the Emilia-Romagna region, with the opening in 2016 of a new factory in the industrial area of Crespellano, which is located in the town of Valsamoggia.

This new factory is the first of PMI's factories dedicated to large-scale production of the tobacco elements used in our smoke-free products, including HEETS and HeatSticks for the IQOS tobacco heating system.

The factory, which is able to produce 30 billion HEETS and HeatSticks annually, will help to serve the international demand of countries where IQOS is sold.

Looking to join us?