About Philip Morris in Romania

We are building a smoke-free Romania. In 1993, Philip Morris International set up a local affiliate and in 1997 started the construction of a factory in Otopeni. The factory was completed in 2000.

Romania shares the vision of a smoke-free future

Since 2017, PMI has invested over USD 500 million in transforming the Otopeni factory into an RRP (reduced-risk products) production facility.

There are only eight such factories in the world, three of which are in the European Union.

The first tobacco consumables for IQOS, Heat Sticks™, were manufactured in the Otopeni factory in 2017 for the Japanese market.

Currently, following an investment of over USD 500 million, the factory manufactures HEETS™, tobacco consumables for IQOS, for the Romanian market and for markets on five continents. 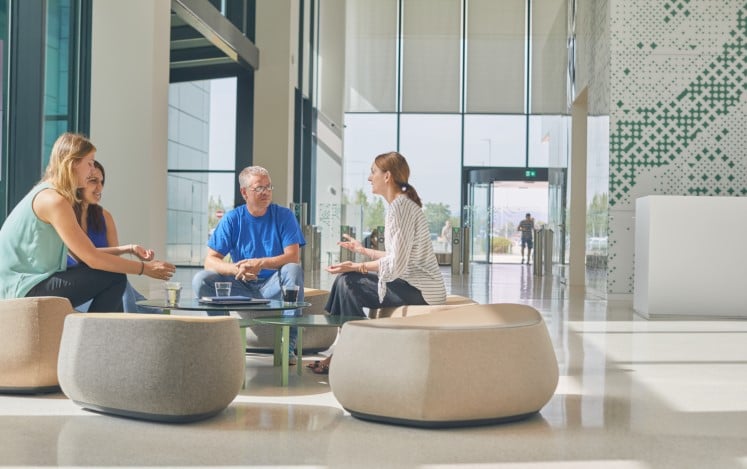 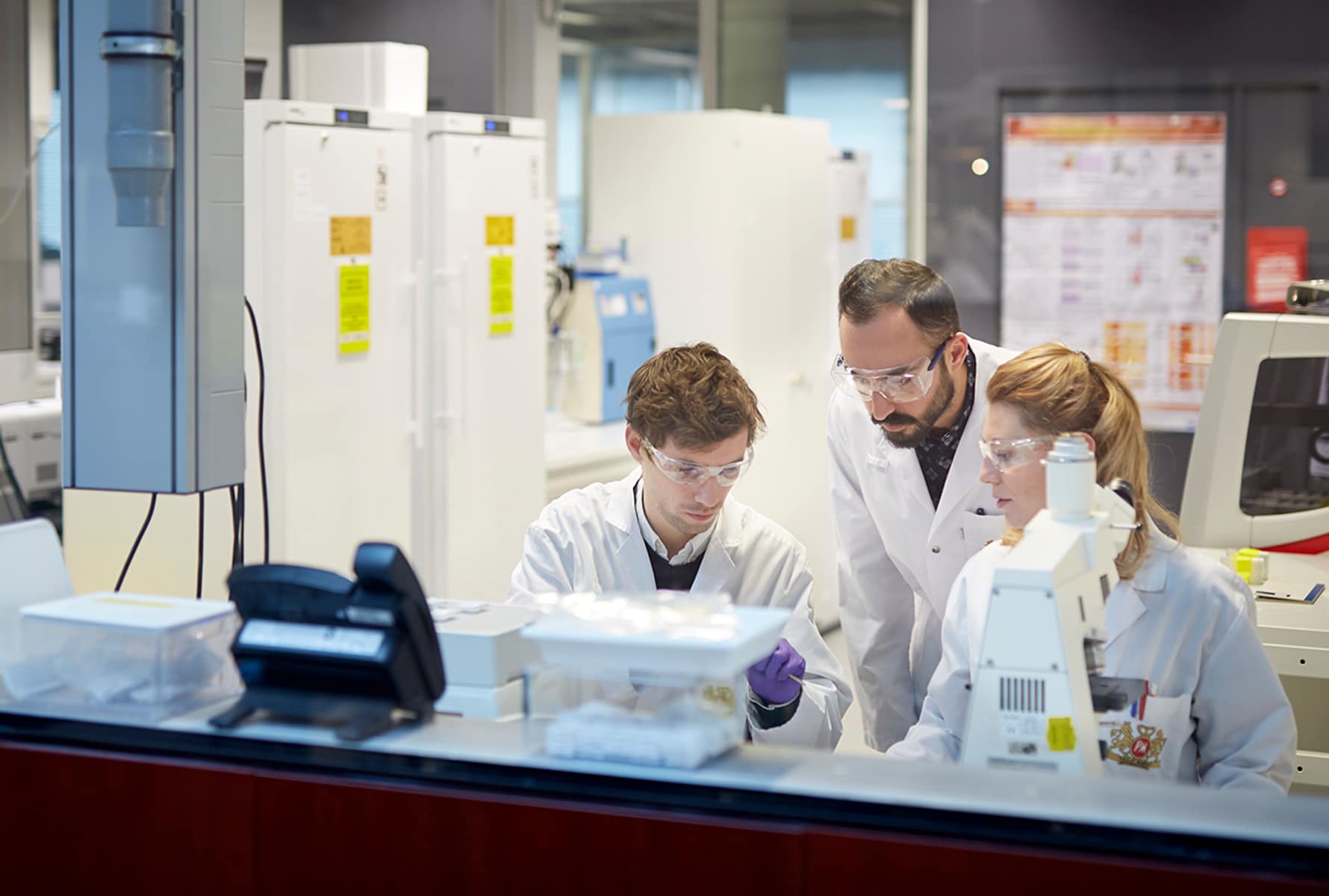 IQOS, the global leader of the heated tobacco category 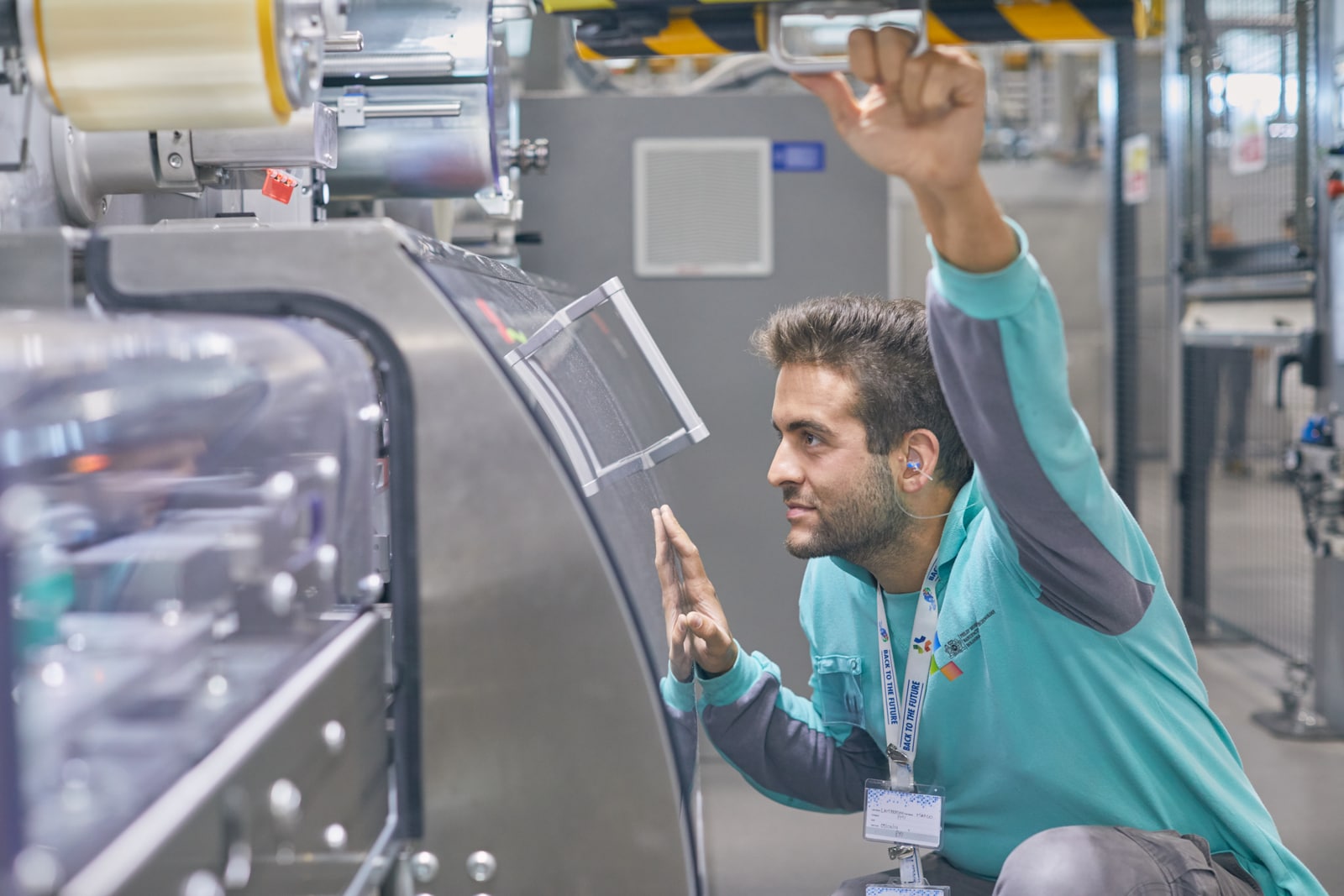 The smoke-free future
IQOS, the global leader of the heated tobacco category
Our products