Philip Morris International welcomes the ratification of the WHO Anti-Illicit Trade Protocol by the European Union and calls for swift ratification by the Member States. 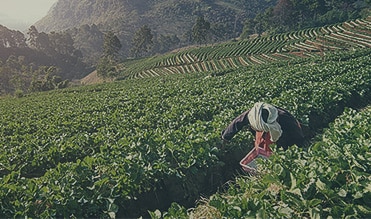 “The ratification of the FCTC Protocol is an important step forward in addressing the problem of the illegal and unregulated tobacco trade.  We welcome the recent ratification of the Protocol by the EU and now call for similar action by the Member States and the EU’s neighboring countries.”

Since 2004, the Anti-Contraband and Anti-Counterfeit cooperation agreement between PMI and the EU has delivered an 85 percent reduction in seizures of PMI counterfeit and contraband products, and led to at least 87 illicit trade factories being raided, inspected and shut down for good.  The Protocol contains many of the same significant supply chain control measures that have been tried, tested and proven effective in the EU.

Giustinianicontinued, “The ratification of the Protocol will reinforce the EU’s global lead in fighting the tobacco black market and pave the way for controls such as tracking and tracing, licensing, and due diligence procedures to become common practice around the world.”

The Protocol to Eliminate Illicit Trade in Tobacco Products was developed under the auspices of the WHO’s Framework Convention on Tobacco Control (FCTC) and was adopted in November 2012.  For the Protocol to be implemented, it must be ratified by 40 FCTC signatories.