21 Sep 2020 · 5 min read
Illicit trade is adapting and thriving during the pandemic. A recent PMI-commissioned paper by The Economist Intelligence Unit (EIU) sheds light on the long-term consequences that the current crisis will have on this global scourge.

Many of us are slowly adapting to the “new normal” of living with COVID-19. But the criminal organizations behind the global illicit trade networks have always been experts at adaptation, and are making the most of the upheaval.

This is one of the main takeaways of the latest paper by the Economist Intelligence Unit (EIU), titled “Lasting effects: How the COVID-19 pandemic will change illicit trade.” The piece looks into the “long-term changes to the illicit trade landscape driven on both the demand and supply sides.”

The current situation has certainly created new vulnerabilities for criminal groups to exploit. Media and international organizations, for instance, have been reporting about the rise in trafficking fake and counterfeit personal protective equipment (PPE), which is in short supply in many countries due to varying combinations of poor preparedness and trade restrictions.

In the United States alone, there have been nearly 1,000 COVID-19 related seizures of prohibited test kits and medicine, counterfeit masks and other equipment, which has accounted for USD 17.9 million in disrupted transactions and recovered funds.

This is why, with the support of a coalition of private-sector partners (including Merck, P&G, Tommy Hilfiger, SAS, Under Armour, the U.S. Chamber of Commerce, and USCIB, among others), PMI has launched a campaign in the U.S. to raise awareness of the trade in fraudulent PPE, and spotlight the resources available to combat the illegal trade in these goods.

In some countries, criminal organizations are filling the vacuum created by governments being under pressure and overstretched by COVID-19.

How are criminal organizations adapting to coronavirus?

Illicit trade and criminal organizations will mutate, migrate, and adapt to the new scenario, either via new money-laundering schemes, new illicit trade routes to market, or an increased exploitation of free zones, organized crime has been swift to adapt to the new circumstances and to continue profiting from illicit trade.
Alvise Giustiniani, PMI’s Vice President for Illicit Trade Prevention

And there are many forms this adaptation can take, including a long-term shift in demand toward illicit trade of certain commodities, such as luxury goods, as detailed by the EIU paper.

The demand for luxury goods like designer clothing, handbags and shoes still exists. Yet, with restrictions on global trade and movement and the slowdown in the global economy, legal channels are hard-pushed to meet the demand. For those engaged in illicit trade, this as an opportunity to exploit this demand by supplying fakes.

The EIU also underscores the “accelerated transition to e-commerce and cyberspace” since the COVID-19 outbreak, which could expand the illicit trade market. Whilst retail outlets and stores were forced to close, the digital retail market stayed open and allowed consumers to purchase items online.

“COVID-19 has accelerated changes which were already taking place. E-commerce was already a reality,” said Giustiniani, “but the growth we’ve seen since March is unprecedented compared to previous years. According to Euromonitor International, global e-commerce sales grew from USD 377 billion in 2010 to over USD 2 trillion in 2020—a 430 percent increase in this period.”

The response to COVID-19 has impacted the normal illicit trade routes (land, sea, and air) and shifted some of this online. Some people engaged in illicit trade are sending counterfeit items directly to consumers via mail and courier services.

With vast numbers of small parcels moving around internationally, it is difficult for authorities to detect and stop counterfeit goods, because they start in one country and may crisscross their way around the globe via many different means.

Even after the pandemic is over, new consumer habits and behaviors are here to stay, the online shopping and contactless deliveries are just some of the examples of novel trends which will outlast the COVID-19 purchasing rituals, even when societies ‘reopen’ in a post-pandemic stage. We will likely never return to the ‘normal’ we once knew.
Alvise Giustiniani, PMI’s Vice President for Illicit Trade Prevention

Collective actions and public-private partnerships have become more critical than ever before, be that in the form of information-sharing, capacity building trainings, or joint public-awareness campaigns to help consumers make informed choices.

What is also clear is the necessity for governments, private businesses, and those with vested interests to adapt to the changing landscape as effectively as the criminals and criminal organizations have done.

“All of the above impacts the way we—representatives of the public and private sectors, and civil society—need to react and respond,” says Giustiniani. “Cross-industry, public-private collaboration has never been more important. In a world that’s becoming more and more digital, where illicit traders respect neither borders nor laws, our response should be swift, wide-ranging, and global.” 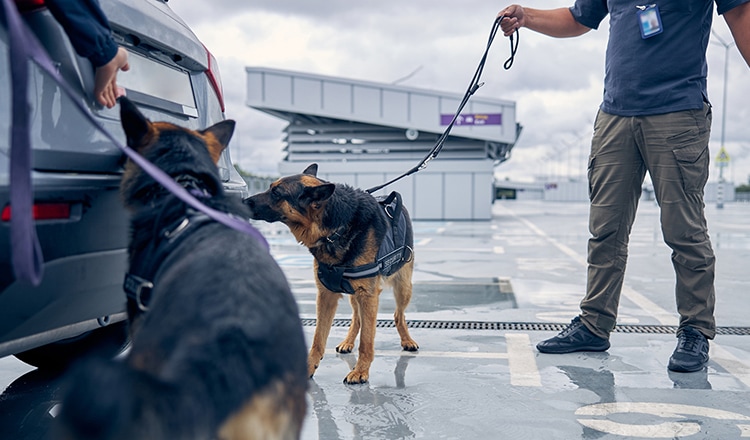 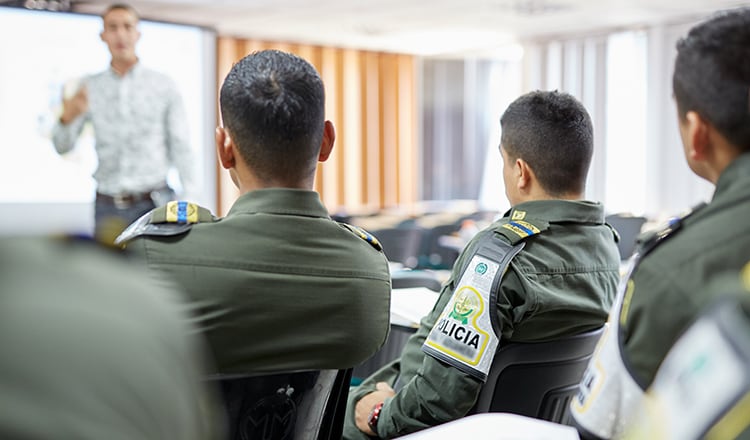 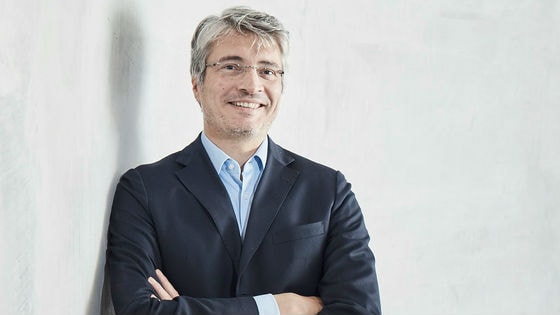