Big and small businesses can solve big challenges together 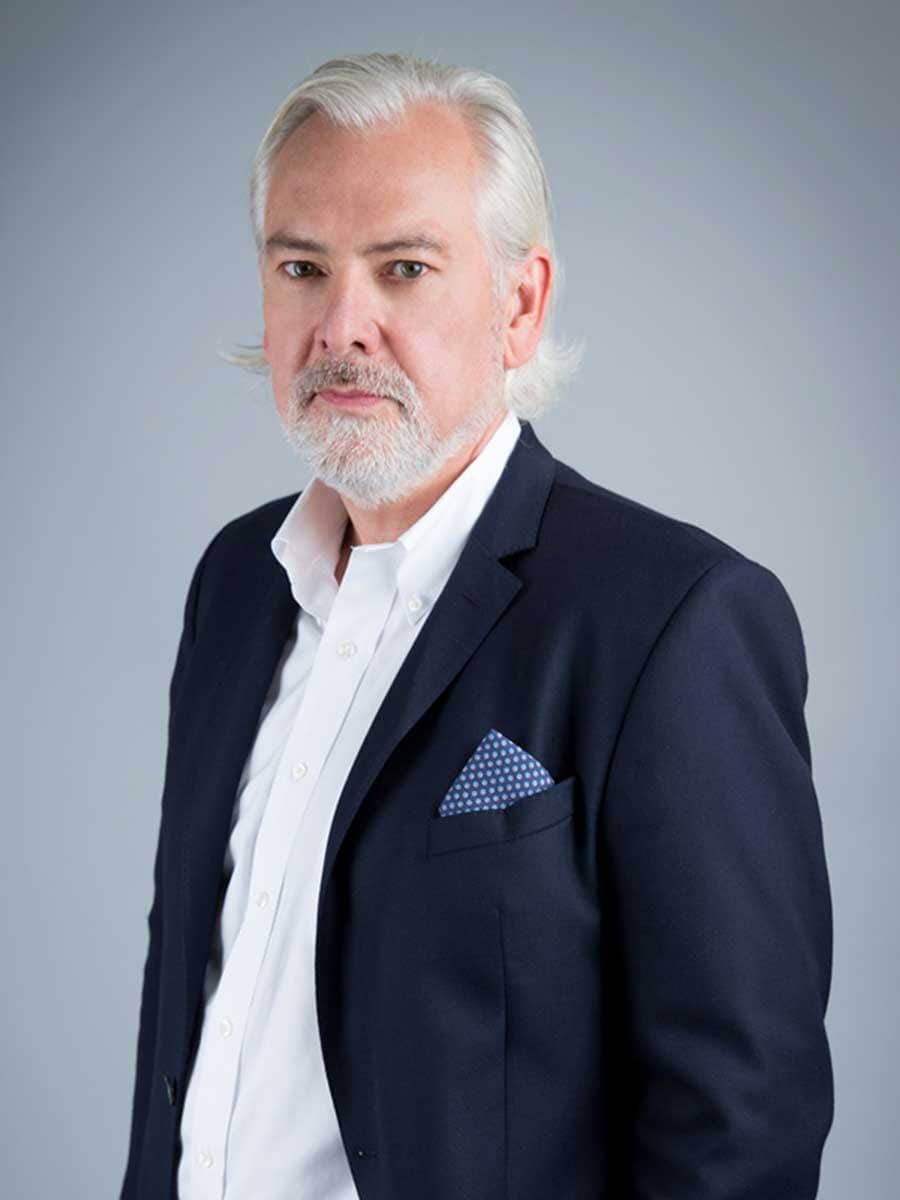 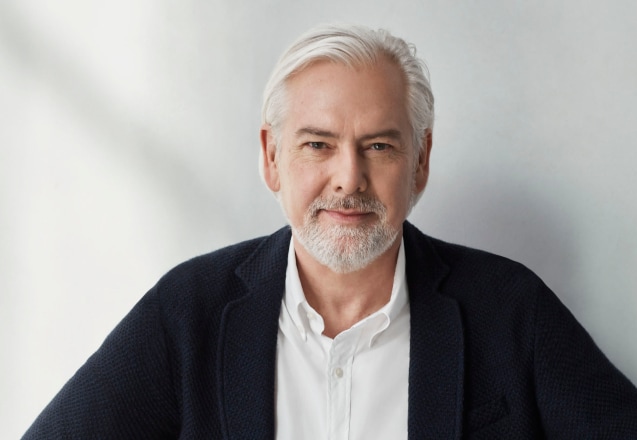 In this age of giant companies, many of us like to talk about the artisanal bread we buy from the bakery down the street, the craft breweries we frequent or the meals we enjoy at our local farm-to-table bistro. Myself included. Such small, personal, and local experiences serve as welcome antidotes to what we think of as corporate dominance. Trying to count the benefits of a multinational, on the other hand, will rarely be received warmly in social circles.

That’s because in business “big” has often been linked with “bad.” However, there are vital areas of human progression that call on the small-scale, artisanal approach to combine with the benefits of “big” to make the greatest difference. That’s why Philip Morris International (PMI) invests in innovative start-ups— through PM Equity Partner—to pool our manifold resources and disciplines, working alongside entrepreneurs toward the same end goal of a profitable and sustainable future.

“Big” is often demonized. The “Little Bad Wolf” doesn’t have the same menacing ring to it. But without the influence and intervention of “big”, how would we provide clean water to our cities, create offshore wind farms that reduce our dependence on fossil fuels, or produce electric cars at a scale that brings hope to the problem of vehicle emissions? Such innovations simply would not be achievable without the upscaled might of “big” in collaboration with the problem-solving talents and insights of the “small.”

The latest white paper from PMI, “Unsmoke Your Mind: Pragmatic answers to tough questions for a smoke-free future”, demonstrates the global support for big organizations, chiefly governments, and regulators, to do more to combat the issue of smoking. What’s more, a majority of the public believes smoking is an important issue and wants governments to dedicate time and resources to deliver change for the world’s billion-plus smokers and the many billions who care about them.

PMI is a big company with a big plan for a better future. We want to help unsmoke the world—by complementing existing efforts to prevent initiation and encouraging smokers to quit. To achieve our ambition, we have invested billions of dollars in becoming a more science- and technology-driven organization so we can deliver better alternatives to those adults who would otherwise continue smoking. What’s the difference? Smoke-free products do not burn tobacco. The burning of tobacco is what produces the high levels of harmful and potentially harmful chemicals that are the primary cause of smoking-related diseases. These products are not risk-free—they contain nicotine, which is addictive—but there is increasing recognition that they’re a far better choice than continued smoking. 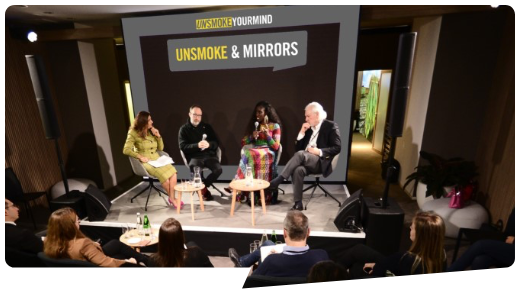 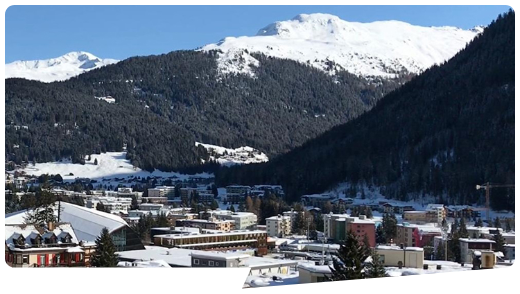 As a company, we are in the midst of a massive transformation—overhauling our product offerings, our business goals, our culture, and our ways of operating (and thinking)—as we seek to move beyond cigarettes to make smoke-free alternatives our future. It is not a restructuring for the faint of heart—after all, cigarettes have been our mainstay for more than a century—but our vision provides a new purpose and resolve that drives us, and it is what smokers and the public at large deserve. Driven by a relentless focus on our consumers, we are seeking to reduce smoking rates at a pace dramatically faster than the World Health Organization (WHO) forecasts.

The WHO estimates there will be around 1.1 billion smokers in 2025—around the same number as today. There are plenty of initiatives encouraging smokers to quit—and we wholeheartedly support those efforts—but experience shows that, in any given year, more than nine out of 10 don’t. And that’s where our new vision comes in. What if there were better products that would prove equally acceptable to smokers as cigarettes? Thanks to advances in science and technology, such products now exist. For the first time in history, together we have the power to replace cigarettes with products that are satisfying alternatives to cigarettes for smokers and have the potential to have a positive impact on public health. 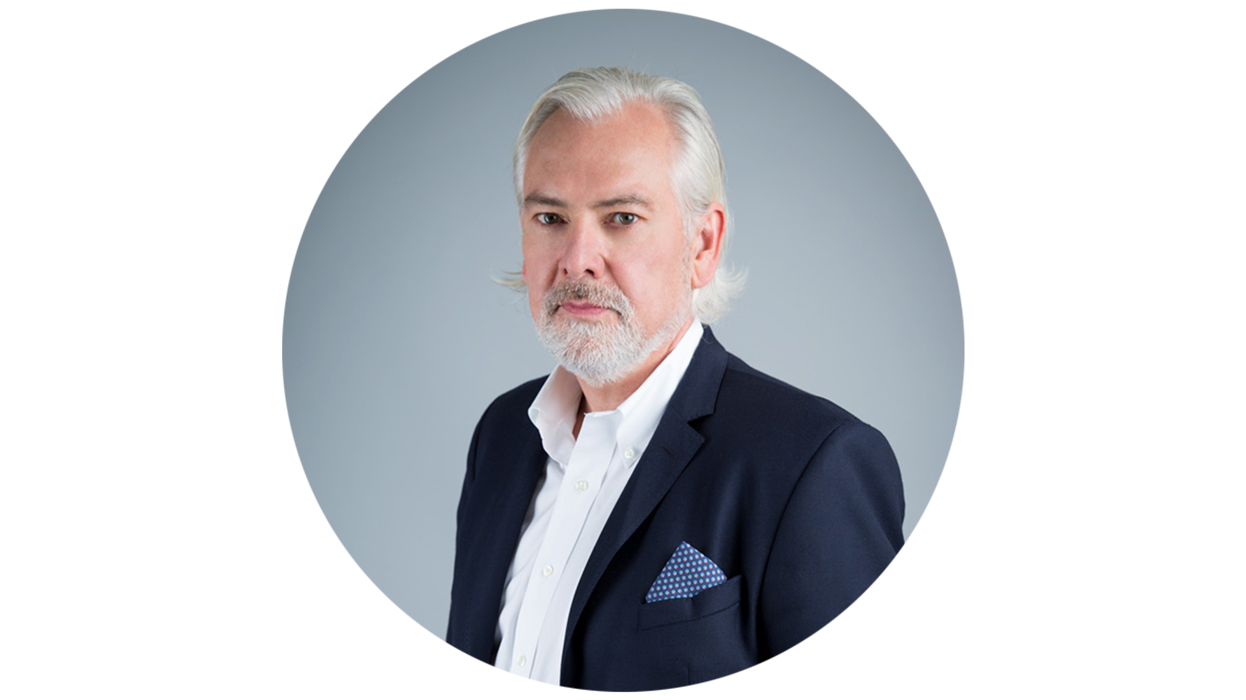 PMI is a big company with a big plan for a better future. We want to help unsmoke the world—by complementing existing efforts to prevent initiation and encouraging smokers to quit.
Jacek Olczak, Chief Operating Officer, Philip Morris International*

In the handful of years in which our leading heated tobacco product has been available in select markets, we’ve seen evidence of its power to reduce cigarette sales. As of March 31, 2020, more than 10.6 million smokers have switched to these products completely and abandoned cigarettes. That may seem like a small figure in comparison with 1.1 billion, but it’s an important start—and it’s a figure that can grow rapidly with the support of regulators around the world.

That’s the current challenge: to build support and synergy among decision-making bodies for these better alternatives to cigarettes. It’s certainly what the public wants to see. Our new white paper—drawing on a December 2019 survey of 17,251 adults in 14 countries—shows a strong public appetite for governments to make faster progress toward tobacco harm reduction. Nearly eight in 10 global respondents (79 percent) think it’s important that governments dedicate time and resources to reducing smoking rates, 85 percent say smokers should have access to smoke-free alternatives and accurate information about them, and 73 percent think that encouraging smokers who otherwise would not quit to switch to smoke-free alternatives can complement other efforts to reduce the societal harm caused by smoking.

The public is ready for change. And so are we at Philip Morris International. We are doubling down on our efforts to engage regulators, politicians, and other interested parties in conversation with us. We’re inviting them to scrutinize our robust (and publicly accessible) science, and to share with us their questions and concerns, so that we can inject facts and science into a debate that for too long has been light on both.

Unsmoke your mind: Pragmatic answers to tough questions for a smoke-free future

We’re not naive. We recognize that we’re starting from a deficit of trust and a surplus of skepticism regarding the tobacco industry. We cannot alter history; we can only push toward a better future with transparency, candor and information that is scientifically substantiated and open to peer review.

We ask that those with the power to accelerate society’s journey toward a smoke-free future operate with transparency and candor as well. Let’s get rid of entrenched prejudices, preconceptions, and dogged misperceptions and work together to achieve a better future.

Yes, PMI is big. Big enough to have invested billions of dollars in the research and development of our smoke-free alternatives. Big enough to employ hundreds of highly skilled and motivated scientists, engineers and technicians to help address the global public health issue of smoking. Big—and persistent—enough to help unsmoke our world. But only if “small” and “medium” work with us. No matter the size of our organization, we’ll never be big enough to tackle this alone.

Global regulation of tobacco products stands at a crossroads. Will it stay on a path that treats all tobacco products the same or promote policies that favor better choices? Will it be driven by outdated beliefs and fears or be grounded in science and the most up-to-date evidence?

According to our survey, society views smoking as an important issue for governments to address and sees the role smoke-free products can play in addressing this issue. To PMI, the best path forward is obvious. This is an important public health issue. If we work together, we can solve it more quickly.

*Jacek Olczak was speaking in his role as COO at the time. On May 5, 2021, Mr. Olczak succeeded André Calantzopoulos as CEO, and Mr. Calantzopoulos became Executive Chairman of the Board.

Our Initiatives
Unsmoke your mind 5 min read
What is unsmoke your mind?
Time for conversations: What can we achieve together?
We’re not quitting on those who don’t quit nicotine 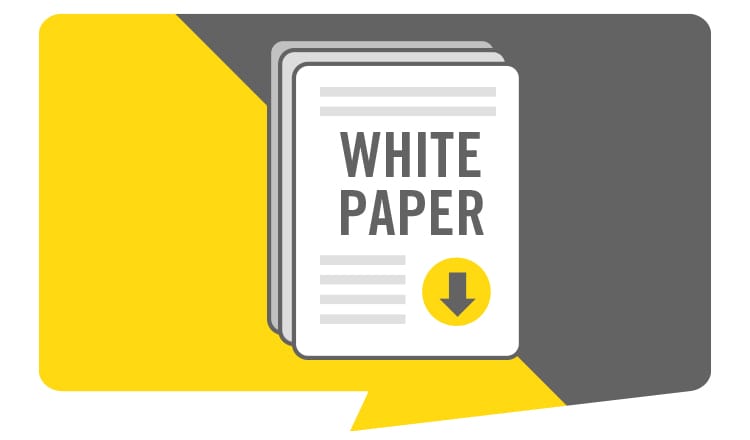