The steady voice of science is beginning to be heard: Looking back on our week in the town of Davos

Our presence in the town of Davos provided us with an opportunity to engage with open-minded individuals on how to collectively act in the best interests of the world’s 1.1 billion people. 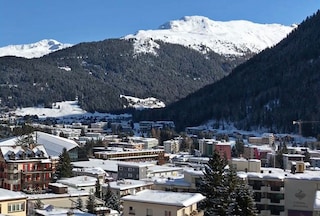 Why was Philip Morris International in the town of Davos?

Even though we are not a member of the World Economic Forum or a participant at their annual meeting, our UYM Lounge on the Promenade in the town of Davos proved a popular attraction, with innovators in business and technology dropping by to scrutinize our robust science and hear our calls for reason in the creation of strategies for a smoke-free future.

We held a series of panel discussions, media interviews and press conferences to showcase our transformation into a company focused on instigating a major breakthrough in public health.

Our guests listened, probed, raised questions, and offered opinions. But most importantly, they joined with us in having a conversation about the issues and ways in which they could be addressed.

One person who recognizes the logic of a push for smoke-free change – and the threat posed to it by misinformation – is Wikipedia founder Jimmy Wales.

Speaking at our Unsmoke & Mirrors seminar, he said: “If the public doesn’t understand there are better products than continued smoking, and they’re not switching, that can potentially be a huge loss for public health. If people are frightened off by scary headlines, then that’s a huge problem.”

“Banning these products is essentially condemning the people who smoke and will not quit to only continue with cigarettes,” added our CEO André Calantzopoulos.

“It is only through working together and not having adversarial relationships – and using science and data – that we can achieve results.”

The town of Davos served as an opportunity to discuss the growing urgency for outdated rifts to be healed, for the sake of 1.1 billion smokers. Only by working together can we shape forward-thinking regulation that will act in the best interests of this vast section of our society.

We presented our new White Paper – ‘Unsmoke Your Mind: Pragmatic answers to tough questions for a smoke-free future’. This drew on results from an international survey that highlighted a keen public appetite for open science and facts-driven policies regarding smoke-free alternatives.

This included strong support for the governments, regulators and public health bodies to consider the current science relating to e-cigarettes and heat-not-burn tobacco products when developing regulations.

Despite promising new heights of engagement in Davos, we were not a participant in the World Economic Forum – even though it says that “the world’s challenges can only be solved through engagement with all members of global society”.

But that didn’t stop us “steadily advocating from the sidelines for a common-sense approach to public health”, according to our COO Jacek Olczak. 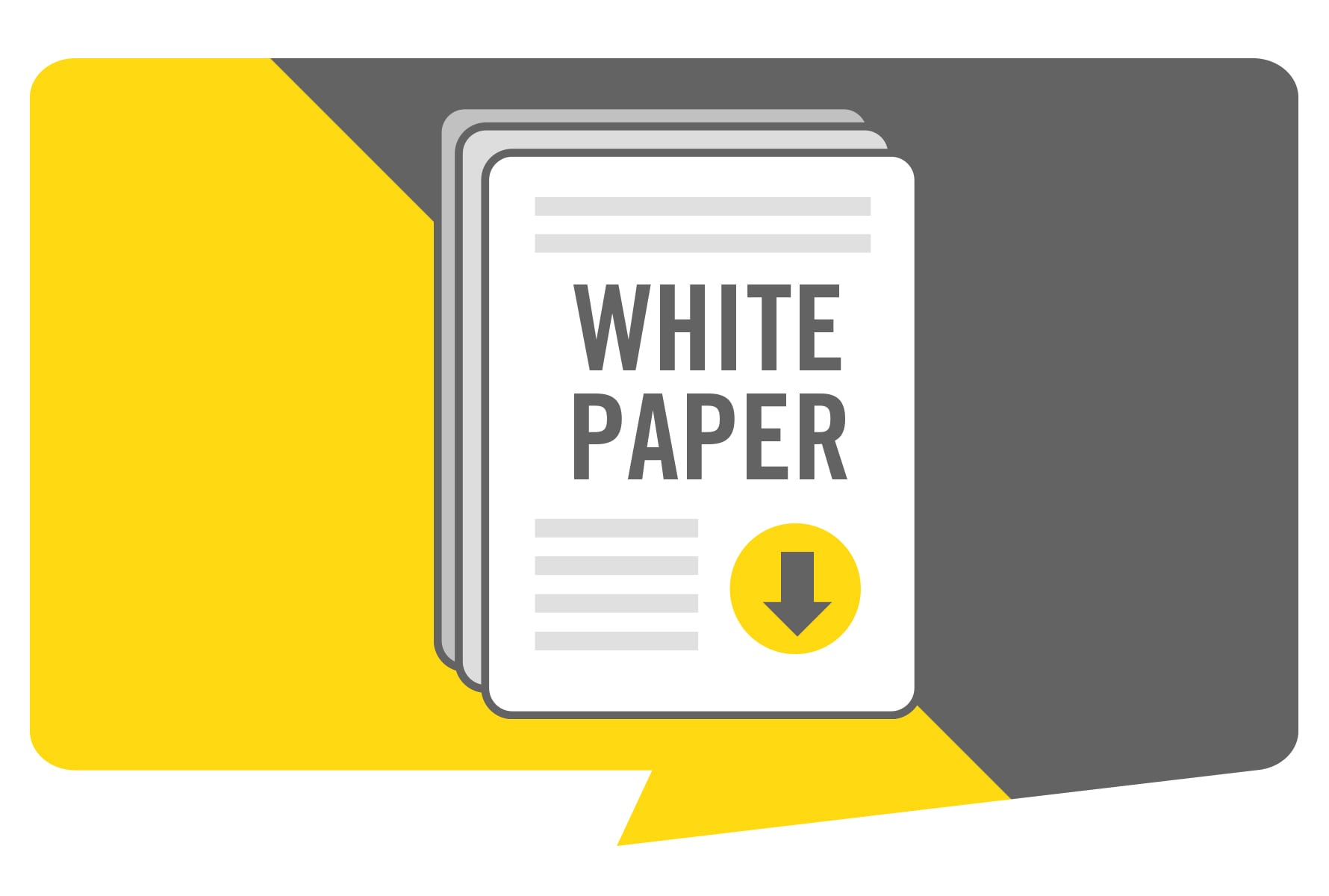 A “milestone” for gender equality

We also discussed our commitment to diversity and equality – shaping a workforce rich in innovation that reflects society at large, and which is in touch with the needs of consumers around the world. This culminated in us becoming the first multinational organization to achieve the global EQUAL-SALARY certification in March last year.

Veronique Goy Veenhuys, founder of the EQUAL-SALARY Foundation, was among the panelists at our Inclusion & Diversity event, commenting: “The global certification of Philip Morris was a milestone, not just for the foundation and for PMI, but for the equal pay movement.”

Charles Bendotti, Senior VP of People & Culture (pictured below), added: “When you transform, if you don’t have an inclusive environment, you will fail. Inclusion and diversity are at the center of transformation.” 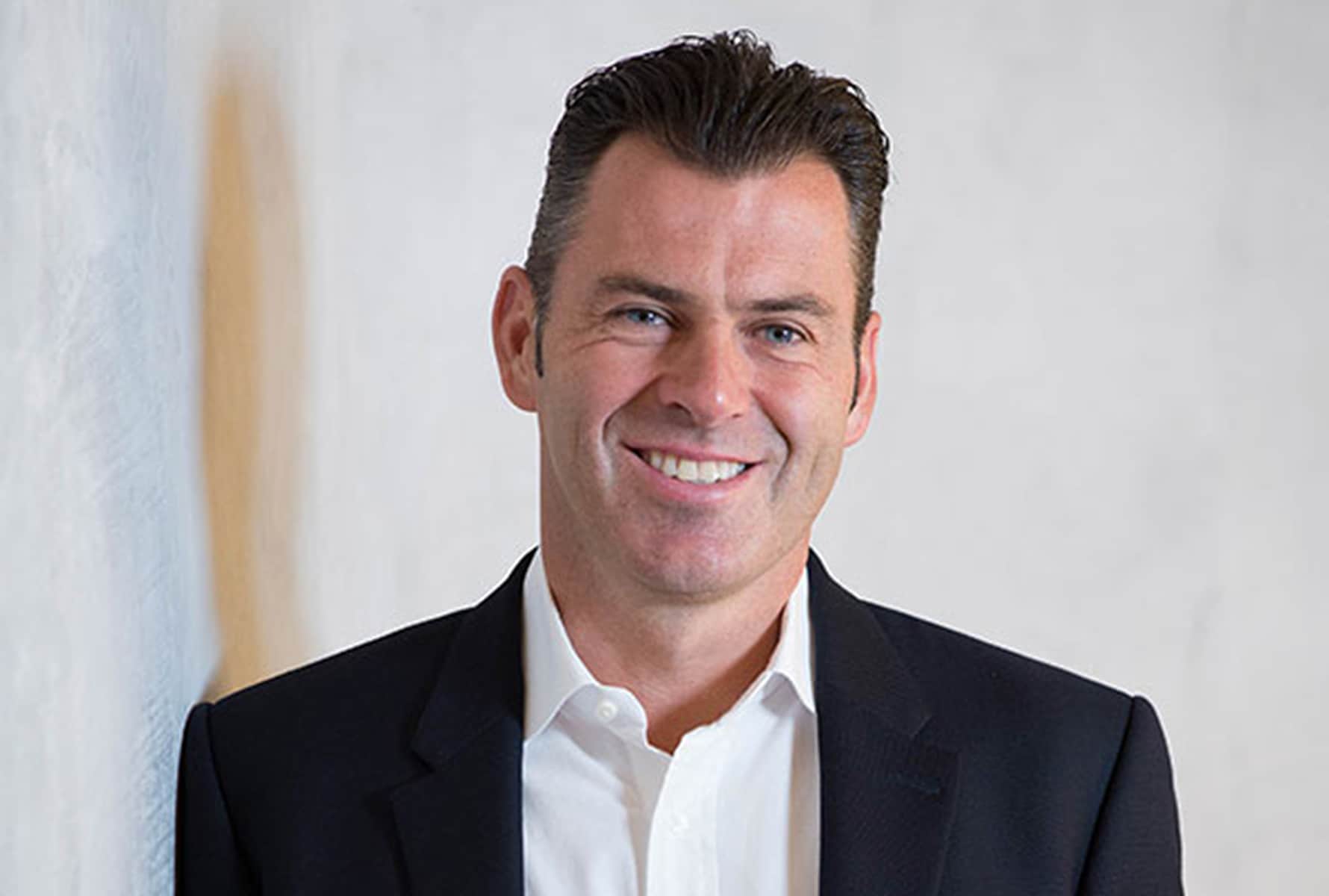 By steadily making the case that science and data should lead the debate on tobacco control strategies, we hope to push fact-based arguments to the fore and allow misinformation and misguided rhetoric to fall back into the shadows.

That way, we can build support for the critical role these alternatives could play in reducing smoking rates at a much faster pace than the WHO predicts.

Then we can work together to secure a smoke-free future for all.

Trump-Thunberg: What can be learned from this?