Lung illnesses in the U.S. associated with the use of vaping products: The facts

23 Oct 2019 · 3 min read
Skepticism and fear around vaping has emerged following the cases of respiratory illness and deaths in the U.S. associated with the use of e-cigarettes. 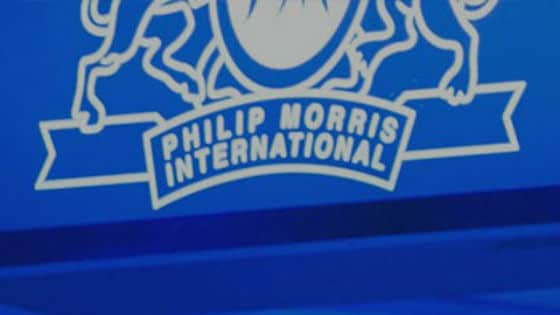 Investigations into respiratory failure cases are ongoing, and much is unknown, but here’s a quick summary of what is known:

To best address critical questions related to new and innovative nicotine-containing products, including guarding against youth use and defining the appropriate quality and safety standards, manufacturers in the US must put their products and scientific evidence before the U.S. Food and Drug Administration (FDA) for scientific review.

PMI did so for its electrically heated tobacco product, IQOS, and is sharing comprehensive information and scientific evidence on IQOS with authorities in many other countries. On April 30, 2019, the FDA authorized IQOS for sale in the U.S., finding that marketing of the product would be “appropriate for the protection of public health”. Parallel applications seeking authorization to market IQOS as a modified risk tobacco product remain under scientific review by the FDA.

We fully back efforts to understand the root causes of this lung disease outbreak, followed by targeted action to prevent it from happening again.

We also support proportionate regulation of smoke-free products that ensures quality and safety standards are met in the U.S. and elsewhere.

But we value the crucial role smoke-free alternatives play when manufactured according to appropriate safety and quality standards and used responsibly by adult smokers who would otherwise continue smoking.

The FDA has created an information page on “Lung illnesses associated with use of vaping products”, including links to further resources and recommendations for the public. The Center for Disease Control also has a page on the issue. 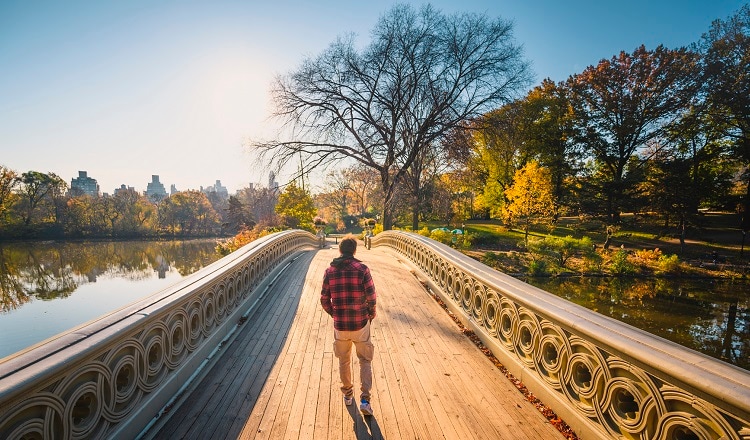