21 Jan 2019 · 5 min read
Trying to change the world requires you to change yourself first. 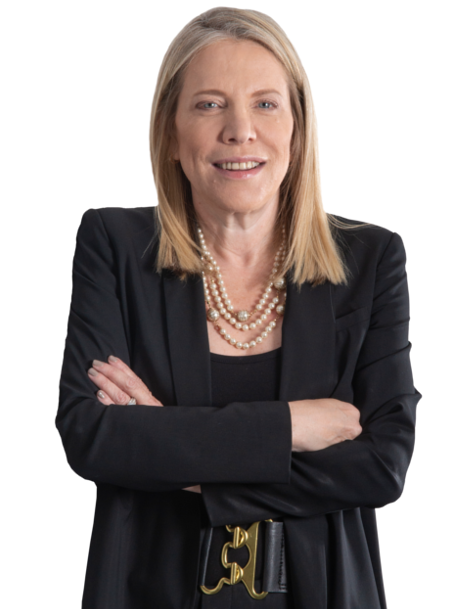 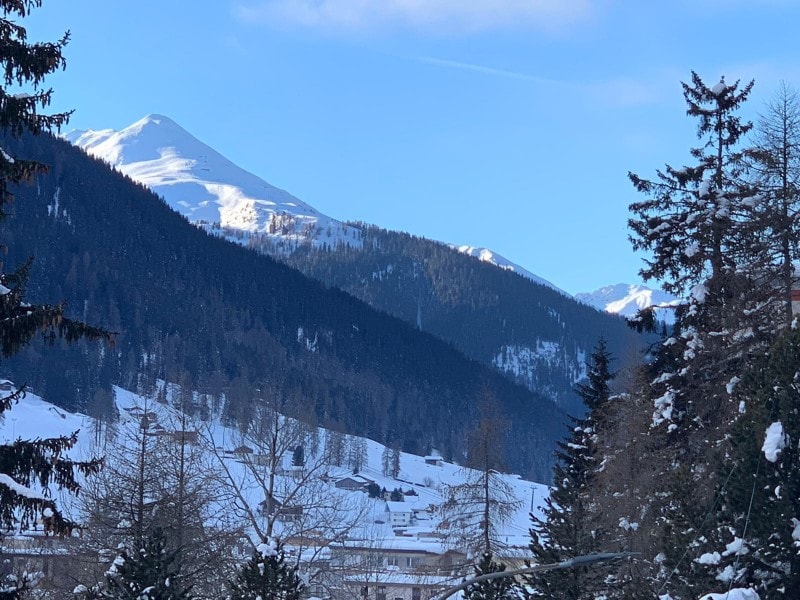 I have been to Davos before, and like this year, always as an engaged bystander, here to do my work, so please accept these sightings through the lens of a voyeur. There’s something different in the mountains this year and I don’t mean the official delegates, or the issues people are here to discuss. It’s how other people perceive me, more hesitantly now that I work for Philip Morris International (PMI), and even how I perceive myself (read: more cautious and anxious). I now feel I can understand how smokers feel, and I am not a smoker.

At PMI, and I’ve been with the company for ten months, we’re trying to change the world by changing ourselves first. This is new for us, and we are data-driven at our very core (even nerdy) so it’s no wonder we’ve spent time researching top public policy issues facing the world today. We recently worked with IPSOS to conduct a global survey to help us understand consumers’ views around the role of governments, corporations, and technology in addressing some of today’s major public health issues. From this survey, we developed a White Paper, “Public Health—Much Harder than Rocket Science” that explores these findings against real-world scenarios.

A common theme we encountered among the many comments proposing answers was a single action that would solve everything. Unfortunately, as in life, it’s a bit more complex. There’s not an app for simple, one-stop fits all master solutions. (Do I wish there was: I wish I could solve everything from climate change to my own propensity for worrying.)

But maybe part of the answer is in taking the most difficult and challenging decision, against the tide of popular opinion? Just look at how Portugal handled its opioid crisis of the 1990s. The country famous for its soccer stars is equally well known among drugs policy watchers for a radical decision it took in 2001—to decriminalize drugs. Before this move, the government response was the default position of most governments—increasingly harsh punishments and policies pushed by conservative critics. The mentality was similar to the Reagan era’s “Just Say No” policies of the 1980s—people should just stop doing drugs. But it wasn’t working. At one point, half the prison population was incarcerated for drug-related crimes. The outcome of decriminalization was a dramatic reduction in opioid use, a drop in new HIV infections per year, homicides went down, and the street value of drugs decreased. Wow. 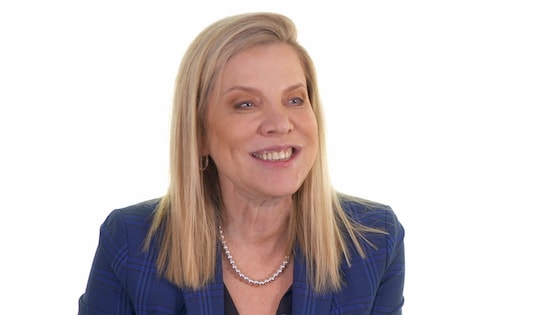 Part of the rationale for decriminalization was a key assumption: there will always be drug use. And while the problem of drug use is not gone, the dynamics changed. This single act turned people from criminals to medical patients overnight. “Junkies” became people in need of treatment, but most importantly, they were people again. The culture and attitude shifted. When Portugal ended its War on Drugs, it really ended its war on the people who were using drugs.

Who would have guessed that the way to actually move the needle on issues facing public health was to do the opposite thing to what the broader population was asking for? That’s the most important thing we have to remember. It’s time for practical, real-world solutions that can make a material impact on people’s lives and health. The conservative ideology of, ‘just say no’ gets us nowhere. Alcohol prohibition in America created a bootlegging market and a clear opportunity for organized crime. And as everyone who’s watched the popular “Narcos” series knows, when the Colombian drug lord Pablo Escobar and his Colombian cartel was taken down, it just created a gap in the supply market, which was rapidly filled.

But let’s go back to smoking. It’s enlightening to be part of a group that’s been ostracized by society, told over and over how we’re wrong and bad. I don’t even smoke; it’s guilt by association.

Idealistic solutions aren’t the answer. It’s not a perfect world so whatever we propose needs to reflect that. If the example of Portugal shows anything, it’s that we have to reframe how we see a problem. And for now I will hunker down in multiple layers (it is freezing here in Davos, that has not changed) and watch and listen and hope that maybe now is the time to rethink so much of what we have left to public health officials; maybe it is time we inject all the publics, corporations and people, in looking for better solutions.