24 Jan 2019 · 5 mins read
More than 1 billion people worldwide smoke cigarettes and, according to the World Health Organization, there will still be more than 1 billion in 2025. Cigarette smoking is a globally pressing health issue. But despite campaigns across the globe to warn of the risks of smoking, discourage people from starting and encourage current smokers to stop, progress has been painfully slow. 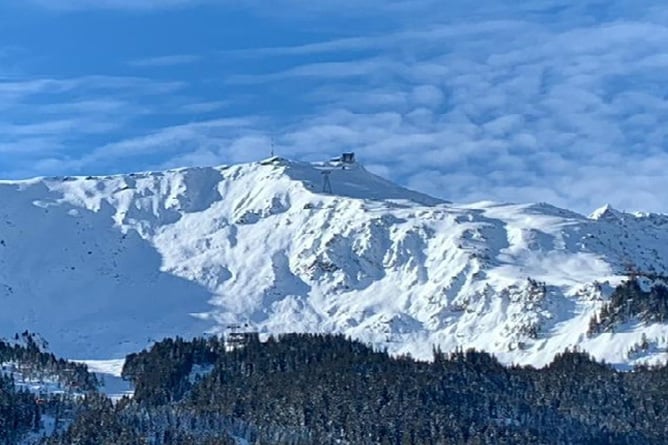 At PMI, we are committed to a smoke-free future.  We want to provide these billion-plus smokers with better options. Our commitment is no passing whim, but the result of many years of careful deliberation, backed up by a substantial R&D program.

Meet the crusaders of change: 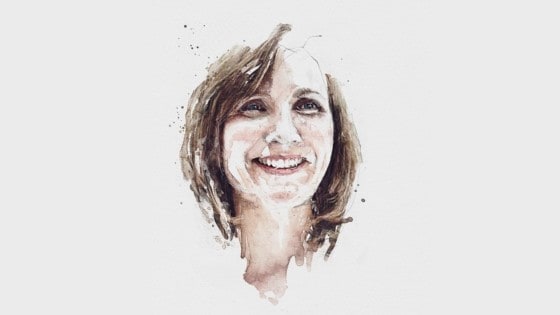 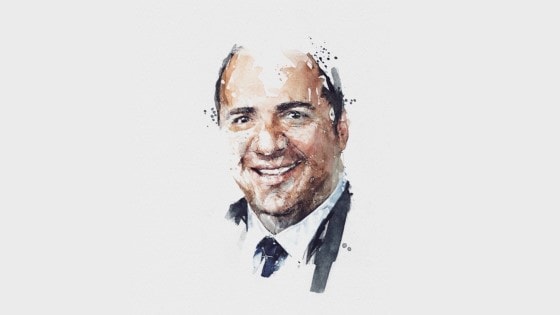 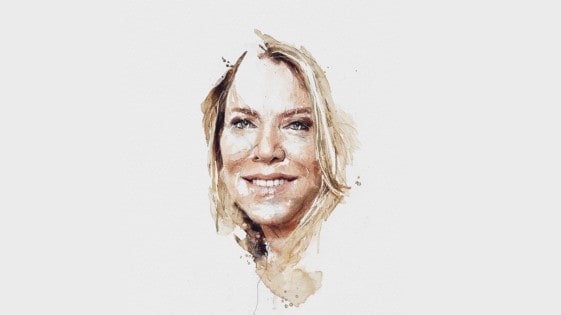 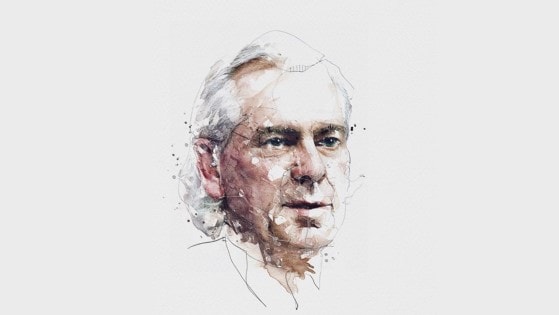 Non-worrier, in a hurry, believes in transformation—get to know PMI’s CEO.

Why are we doing this? Because these billion-plus smokers might include your neighbors, your friends, or your family. Measures to deter initiation and encourage cessation are fundamental. There is no disagreement there. The best option is still to quit tobacco and nicotine altogether or even better – not start. But for the large population of existing cigarettes smokers who’d otherwise continue smoking, there has to be a sensible plan.

In a world where smoking is a fact of life, we cannot simply ignore the compelling scientific evidence that demonstrates that not all forms of tobacco are equally harmful. 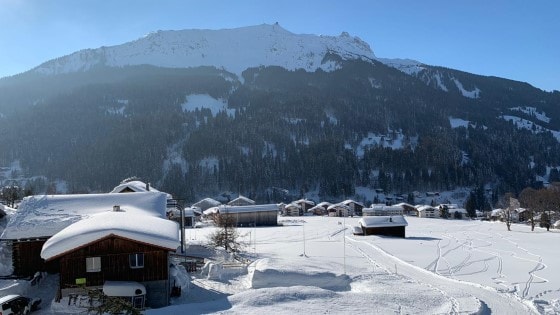 Davos 2019 Looking back on Davos

Senior executives from PMI went to Davos 2019 to kick-start a discussion about a smoke-free future, and to have conversations with civil society. 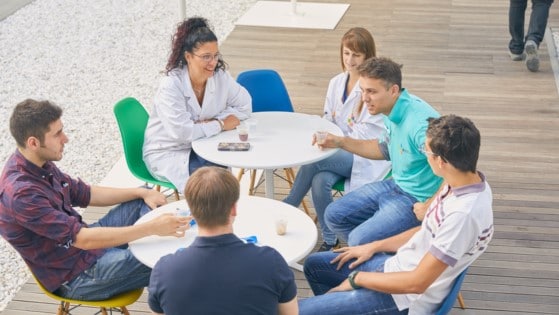 A company's authenticity and how it's set apart in the marketplace depends on the people working there, writes Charles Bendotti, Senior VP People & Culture at PMI. 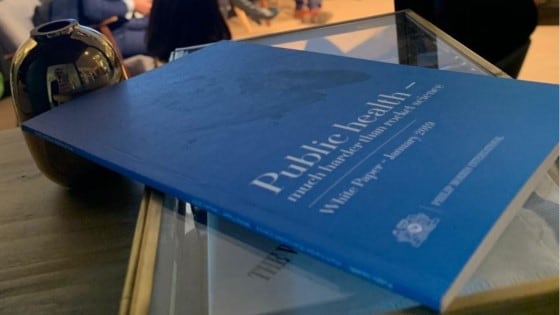 At PMI, we are trying to change the world by changing ourselves first, explains Marian Salzman. Read more. 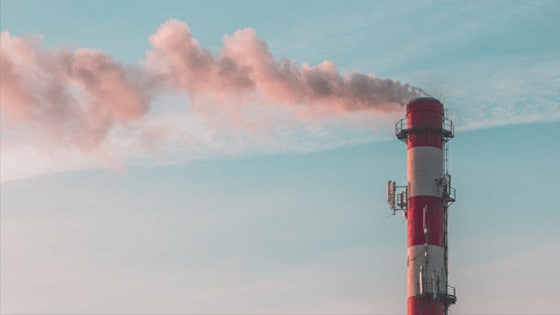 It’s important for consumers that governments dedicate time and resources to tackle air pollution, but companies need to step up, argues Marian Salzman.

While PMI is not part of the WEF annual meeting, Davos paves the way for incredibly valuable conversations, explains Marian Salzman.

Our Transformation Speaking out when it's not safe

While debate is healthy and critical thinking a crucial part of society, a safe environment is vital to allow for civilised debate, Moira Gilchrist argues. 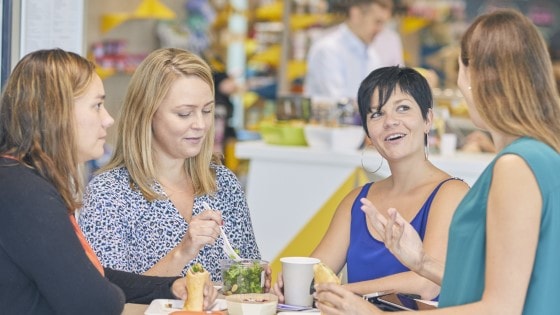 Our Transformation Change for women in the workplace

Change for women in the workplace is happening, says Marian Salzman. But more needs to be done. 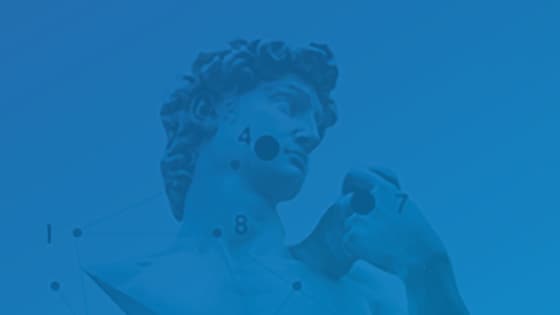 Harder than rocket science: PMI's White Paper calls for the need to rethink how to tackle major chronic health issues. 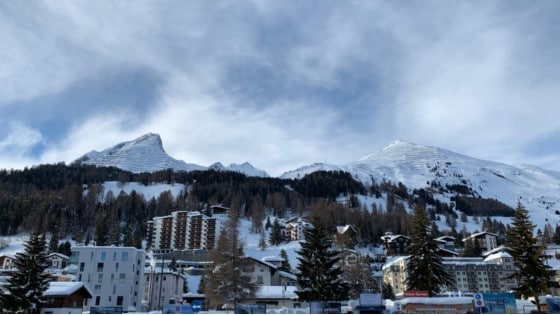 Davos 2019 Learnings for the tobacco debate

Marian Salzman draws comparisons from Sir David Attenborough’s climate call at Davos 2019 to the debate around smoking as a public health issue. 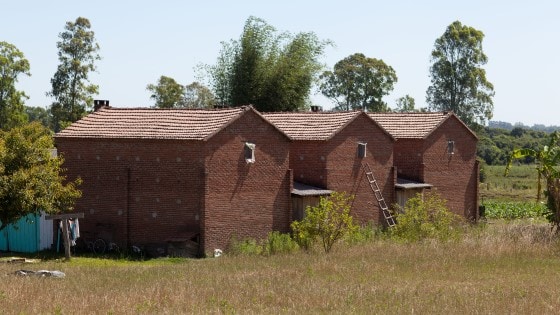 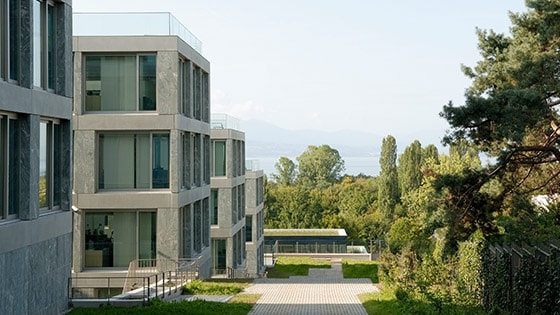 Our Transformation Who's going to save the planet? 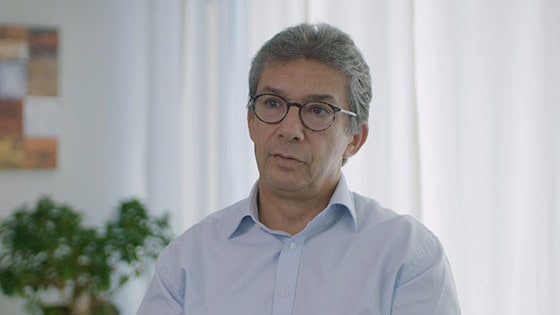 Our Transformation Achieving a smoke-free future together

Philip Morris International is calling for open dialogue about the regulation of smoke-free tobacco products.

IPSOS survey finds that smokers should have access to alternatives to cigarettes and the right to know if better alternatives exist.

What matters is what the consumer is inhaling. There is a huge difference between smoke from a burning cigarette and the aerosol from a non-combustible product. It’s that burning process that creates the vast majority of the harmful and potentially harmful chemicals that are the primary causes of smoking-related diseases.

If science validates that there is a difference between products, shouldn’t the products be treated differently?

And shouldn’t the millions of men and women now smoking cigarettes know about those differences? Can you imagine the criticism that PMI would face if, at some point in the future, it was discovered that we had better options to offer smokers, but had left them in the laboratory? 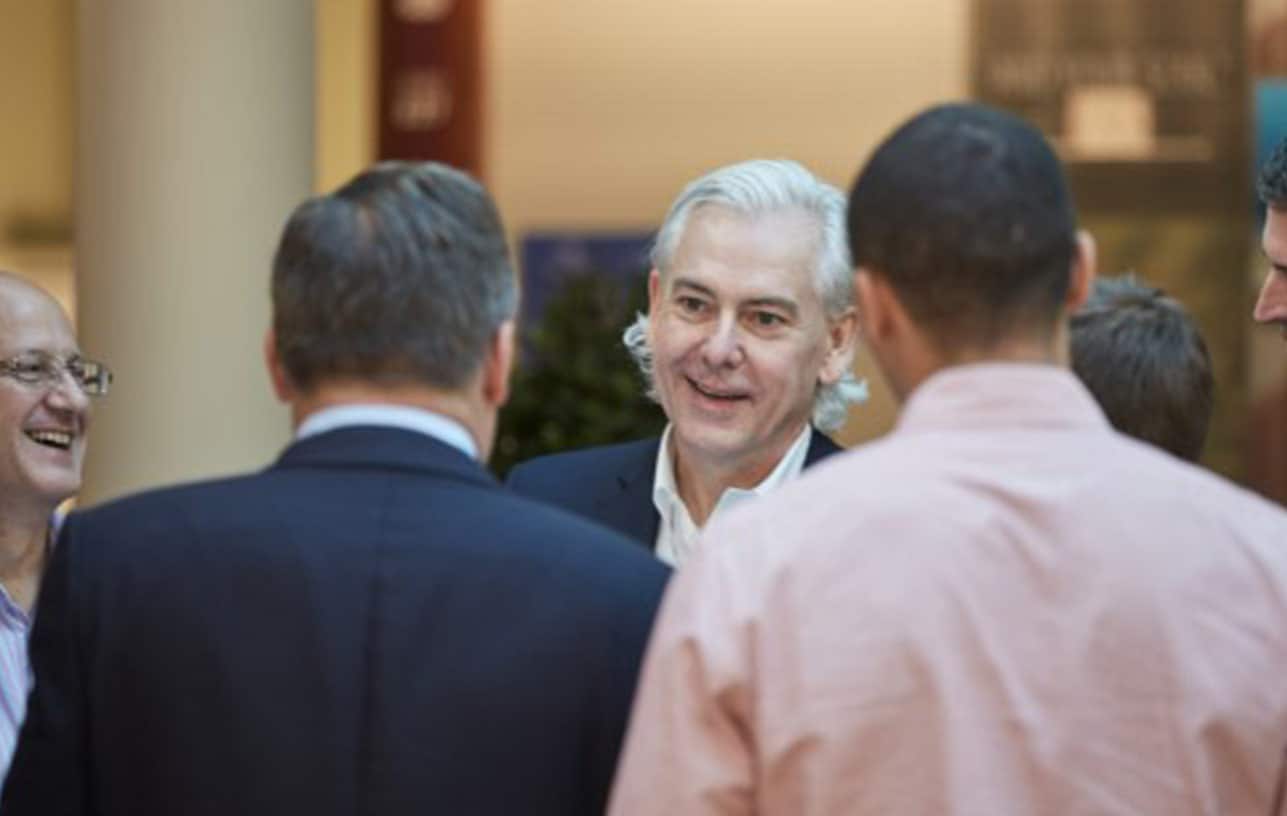 Give people the right information 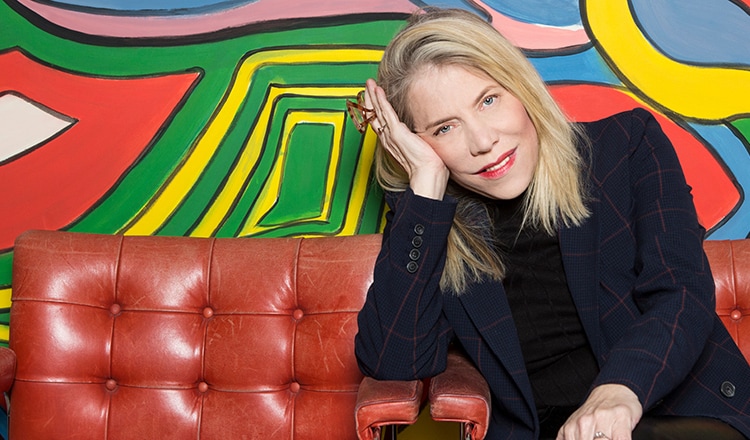 It's time to rethink PMI 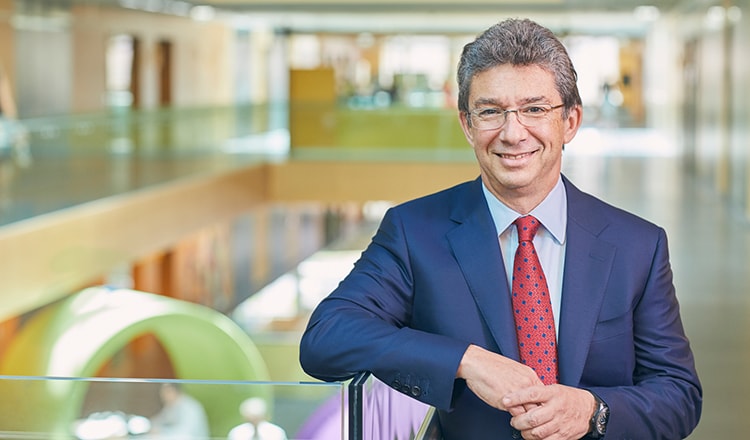 Why we need to start a conversation

A need for conversation and collaboration

Yet, while our commitment to a smoke-free future is unwavering, and we are confident that we have science on our side, we cannot make this journey alone. For too long, the debate around smoking has been polarized, which has led in turn to paralysis.

Without a willingness by world leaders, governments, regulators and NGOs to look dispassionately at the scientific evidence in favor of smoke-free alternatives to continued smoking, transformative change will simply be impossible. But we take heart from the fact that, in some countries, that reality has already been recognized.

In the US and the UK, there is a growing acknowledgement that smoke-free alternatives to cigarettes can complement existing health policies focused on prevention and cessation.

At PMI, we take our wider responsibilities as a company very seriously. And we urge others, in the same spirit of seriousness, to put aside their prejudices, reflect on the  role smoke-free alternatives to cigarettes can play and support us in our mission.

Those who are still in opposition should be aware that they are becoming disablers of public health solutions. They are blocking change, denying smokers these alternatives. This is a real opportunity.

We must seize it – and seize it together. The ongoing war between the anti-tobacco lobby and the industry has been going on for far too long. It’s time to call a truce and collaborate to make a smoke-free future a reality.