10 Sep 2021
Jennifer Motles, Chief Sustainability Officer, and Anna Kletsidou, Head of Social Impact, have contributed a joint article for the 2021 Global Goals Yearbook. They discuss the programs PMI has implemented to address the sustainability challenges in tobacco-farming communities, and how female empowerment can help solve these issues. 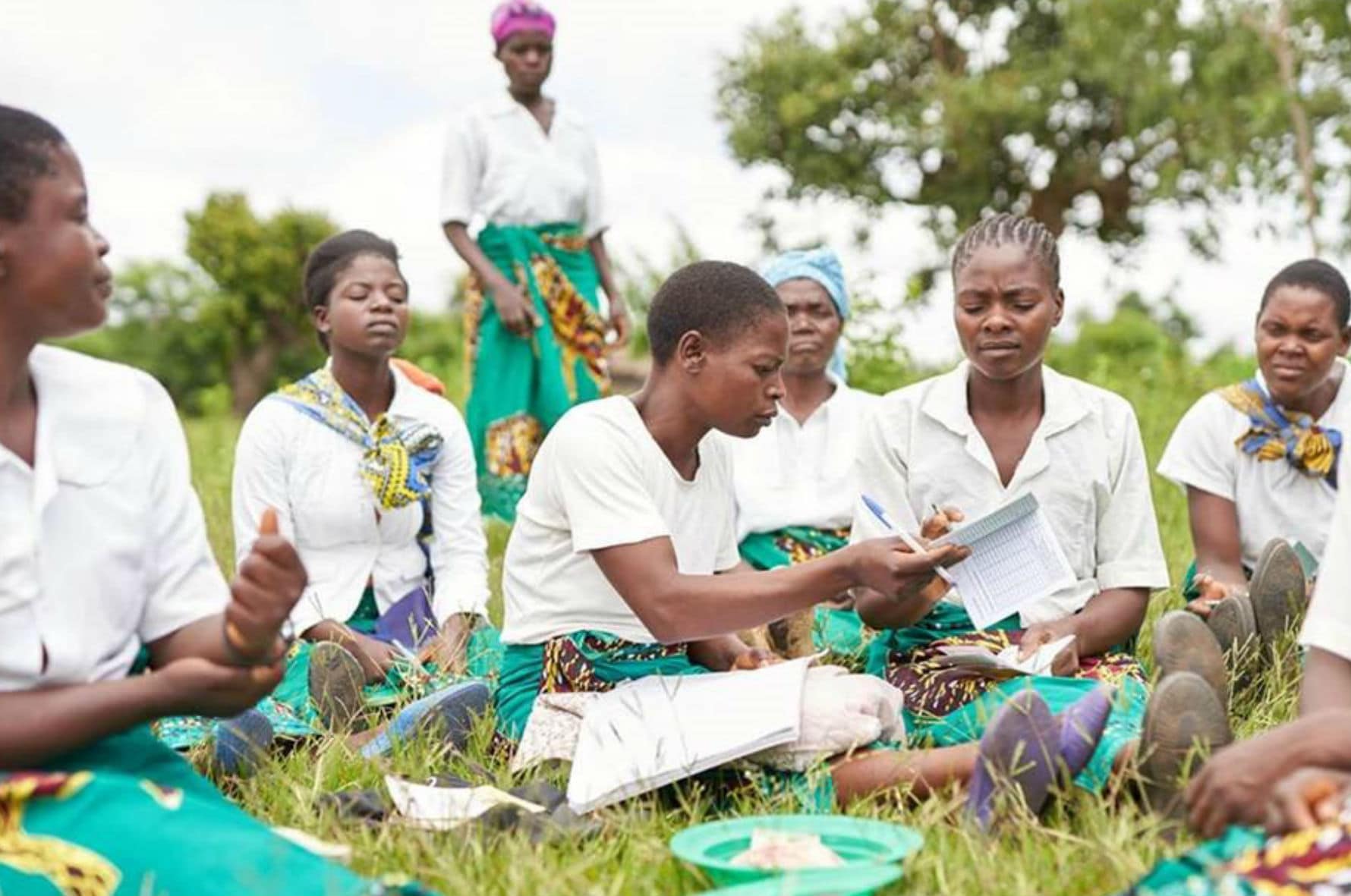 To become a sustainable company, Philip Morris International’s (PMI’s) priority is to address the health impacts of its products and replace cigarettes for adult smokers who would otherwise continue to smoke with less-harmful alternatives. But this transformation to a smoke-free business also includes necessary trade-offs, as the simultaneous decline of its cigarette business translates into a gradually decreasing demand for tobacco leaf. Undeniably, this change will have an impact on PMI’s contracted tobacco farmers.

PMI sources tobacco from 23 countries in many regions of the world, including low- and middle-income countries, where it is typically grown on smallholder farms of less than two hectares. As a global business, the company has an important role to play in addressing systemic issues, such as poverty, and resulting social issues, such as the exacerbation of gender-inequality.

Agriculture is one of the sectors in which women are more likely to suffer from deeply-rooted gender inequalities. They are frequently faced with structural and cultural barriers, such as employment segmentation and gender gaps in earnings, a lack of financial inclusion and access to credit, and missing training opportunities or technical support. While agriculture remains the primary source of income in rural areas of developing countries for both men and women, women constitute only 13 percent of agricultural landholders globally.

To overcome these challenges, Motles and Kletsidou argue that policies need to be put in place—and enforced—to provide improved educational access and retention, while simultaneously reducing gender inequality. Companies such as PMI have an often-expansive value chain and would be in a position to help shaping and influencing gender norms. Company actions could include reinforcing gender equality, by empowering women’s representation in leadership and decision-making, and supporting women farmers who produce raw materials.

PMI’s Agricultural Labor Practices (ALP) program, originally established a decade ago and updated in 2018, is intended to address the root causes of issues that impact its tobacco supply chain, among them child labor and unsafe working environments. Leveraging on its learnings about the power of women to influence positive change within tobacco-farming communities, PMI added female empowerment as one of ALP’s guiding principles and began implementing ambitious action plans in several priority countries in 2019. Measures, including targeted training for greater impact, enhanced farm-by-farm monitoring, and the empowerment of female entrepreneurs, have successfully reinforced the role of women within their communities.

PMI’s approach aligns with the UN 2030 Agenda for Sustainable Development, which acknowledges achieving women’s empowerment, gender equality, and women’s human rights as a prerequisite for sustainable development. PMI is committed to fostering an inclusive culture and enhancing its diversity, including empowering women and achieving gender equality. Only then, argue Motles and Kletsidou, can a transformation such as PMI’s, with its opportunities and challenges, be accomplished.

The Global Goals Yearbook is a non-commercial publication in support of the United Nations’ Sustainable Development Goals (SDGs). It’s intended to advance corporate transparency and the sharing of good business practices, as well as giving a voice to regional and global stakeholders at the heart of the sustainability agenda. PMI’s contributions to the 2018, 2019, and 2020 editions of the yearbook are available by clicking on the links provided.

To find out more about how the company is empowering women for change in its supply chain, read PMI’s Agricultural Labor Practices Progress Update Q1 2020. 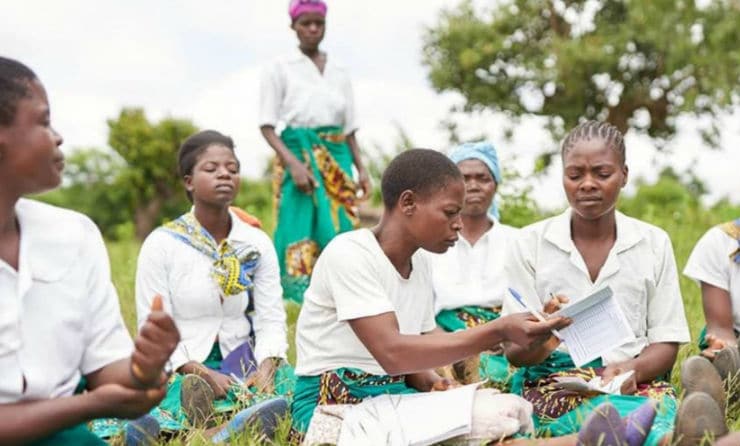 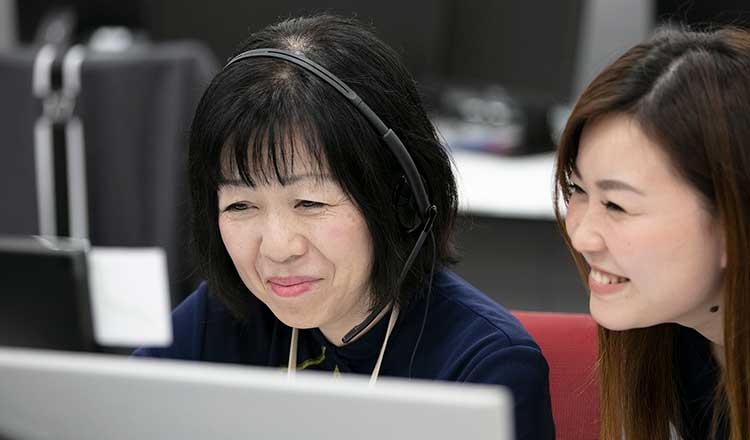 A diverse and inclusive working environment