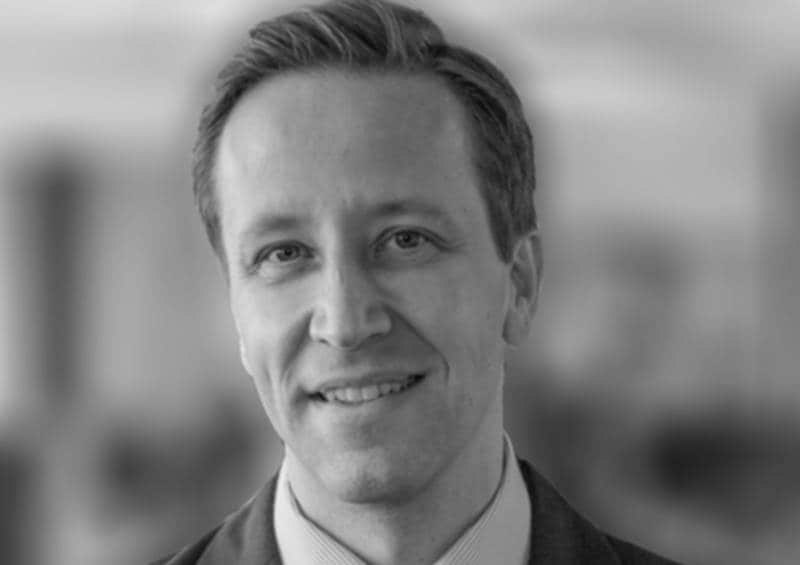 The illicit trade of wildlife is a multibillion-dollar industry that is a vital source of money for criminal organizations around the world. This issue has plagued emerging economies across Africa and East Asia, with criminal groups driving corrupt practices to grow their illicit trade. While many global organizations have worked hard to stamp out the illegal wildlife trade, it remains the fourth-largest driver of illicit trade in the world and is worth between USD 7 billion and USD 23 billion annually. This year, it is set to grow even further due to the COVID-19 pandemic.

The Basel Institute on Governance believes that tackling corruption is the key to ending all forms of illicit trade. In 2019, the organization received vital funding from PMI IMPACT to launch an innovative project using their deep understanding of corruption to tackle illegal wildlife trafficking (IWT). STOP ILLEGAL spoke with Juhani Grossmann, team leader of the Basel Institute’s IWT Programme, to hear more about the project.

STOP ILLEGAL: Why is the Basel Institute focused on ending the illegal wildlife trade?

Juhani Grossmann: The Basel Institute on Governance is an anti-corruption organization. For the past 17 years, our core focus has been helping governments recover stolen assets, developing collective action efforts in the private sector to prevent corruption, and researching the various contributing factors that lead to corruption. Corruption enables all forms of illicit trade, and the illicit trade of wildlife is no different.

I lead the institute’s Illegal Wildlife Trade Programme, using my experience as an anti-corruption expert and the institute’s leading research on corruption to try and disrupt—or, ideally, prevent—wildlife trafficking. The program is our most sustained attempt at using cross-sectoral expertise on corruption to work against a specific form of illicit trade. This approach is opening up so many possibilities that we are in fact expanding our efforts to tackle corruption in other forms of illicit trade that contribute to environmental degradation, such as mining. We call this "Green Corruption". Our work on the illegal wildlife trade will remain at the heart of this wider program because there is still a lot to be done.

What are some of the key trends that you've been seeing over the past few years among criminal organizations that operate within the illegal wildlife trade?

Juhani Grossmann: Sometimes we have this notion that individuals suffering from economic hardship are the ones engaging in illegal wildlife trade. Although that might be the case in a small amount of poaching activity, it is usually professional enterprises that are engaging in and profiting from the illicit wildlife trade. These are international organized crime groups.

Over time, these criminal organizations have become more professional and sophisticated. We’ve seen much greater specialization of roles within these criminal groups. Some may be specifically dedicated to staying ahead of law enforcement efforts and new regulations, some have implemented advanced online payment methods, some are tasked with spotting new opportunities if one species becomes more difficult to poach or if another species becomes more popular within a certain market. For example, since trafficking tigers has become more challenging, we have seen criminal groups quickly shift their efforts toward jaguars. This is a very dynamic field that we have to keep following and adapting to.

Why is tackling financial crime such an important part of anti-illicit wildlife efforts?

Juhani Grossmann: At its essence, illicit wildlife trade is an illegal financial enterprise, and as such, its goal is to generate profits. So, criminal organizations need to use the same financial system as legitimate businesses—cash, bank accounts, mobile money.

On the one hand, financial systems are their lifeblood, but on the other hand, they are also an effective entry point for investigators to find and obfuscate criminal organizations engaging in the illicit wildlife trade. This is because we know how to find and fight financial crime from a corruption perspective, from a money laundering perspective, and from a fraud perspective. There are so many tools we use frequently against these more common types of financial crimes that can be used just as effectively against the illicit wildlife trade.

Also, the mantra to “follow the money” in illicit wildlife trade is crucial. If we don't do that, then all we get are poachers who are arrested, or the people who are hoarding and storing the illegal wildlife. But really, we want to get the organizers and the kingpins. In order to do that, we must follow the financial trail. So that's why there’s such a heavy focus on this field.

How has COVID-19 affected the illicit wildlife trade industry?

Juhani Grossmann: The pandemic is having a substantial impact, which could be incredibly negative in the long term. Most notably, a lot of the conservation efforts, including enforcement and monitoring of endangered animals, are funded through tourism. There is a risk that because there is virtually no tourism at this stage, there will be a decline in the capacity to monitor, investigate, and prosecute wildlife crime.

Difficult decisions will have to be made by governments in terms of budget prioritization, and anti-illicit wildlife trade efforts are unlikely to be a high priority. This would be a shame, because there's been such a long-sustained effort in building training and institutional capacity efforts. So, if those experts in investigations and prosecutions are now laid off, there's a real chance that they might not be available anymore when financial recovery takes place and when governments are able to rehire them, losing a lot of capacity that has been built. The result could be that the playing field is tilted in favor of the traffickers because it would make their job much easier.

We see, for example, that when people lose their jobs, economic pressures make it more likely that poaching will take place. People look around to see where value or sustenance is to be gained. So, in that respect, it's possible the result will be an increase in poaching.

How important is cooperation between public bodies, the government, and private companies in tackling the illicit wildlife trade?

Juhani Grossmann: Cooperation is tremendously important because illicit wildlife trade is a multifaceted issue that we need to tackle from all angles. From our perspective, the funding we received from PMI IMPACT was invaluable in getting our cross-sectoral work off the ground. Research projects led by public institutions need funding, and often it can be hard to argue your case, especially if your idea is novel and there are other projects using more tried and tested methods. Having funding for innovative ideas is crucial in staying ahead of the criminal organizations profiting from illicit wildlife.

For businesses, I think firms are really starting to factor in the reputational risks that come from being in any way connected to illicit trade in their supply chains. We have already seen that firms are very concerned about being associated in any way with, for example, terrorist financing, human trafficking, or drug money. This is pushing them to cooperate and collaborate more with public bodies and governments to show that they truly care about these issues. My hope is that the illicit wildlife trade becomes equally as important an issue for all companies. One silver lining of the pandemic is that firms have become increasingly sensitive to being associated with IWT due to its risk of spreading zoonotic diseases like COVID-19.

But this all needs to be supported by stricter and more forward-thinking regulation from governments across the world. We are seeing some progress in the fight against the Illegal Wildlife Trade, including with a new Swiss law that is being developed and will require greater disclosure of the origins of imported species, while also stiffening sanctions against illicit imports.

Overall, I believe this is an area that's still not as effectively regulated and enforced as other areas of organized crime. The same goes for other environmental crimes with a large element of illicit trade and financial gain – organized crimes that devastate our planet and are facilitated by "green corruption". We are happy that PMI has helped us so substantially to contribute our anti-corruption expertise to global efforts to prevent the trade. And we hope that through our work we can bring many more like-minded individuals and organizations from all sectors and corners of the world into this growing movement.

For more information about the Basel Institute on Governance, click here. And read some of their thought leadership:

To hear about other PMI IMPACT projects focused on tackling the illicit wildlife trade, click here. 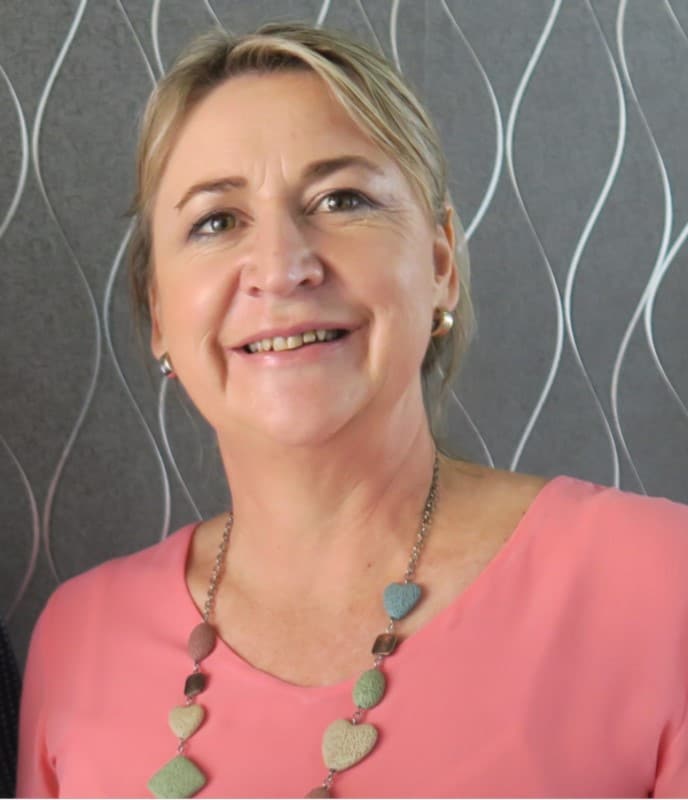 From pandemics to protection: discussing wildlife trade and COVID-19 with Freeland 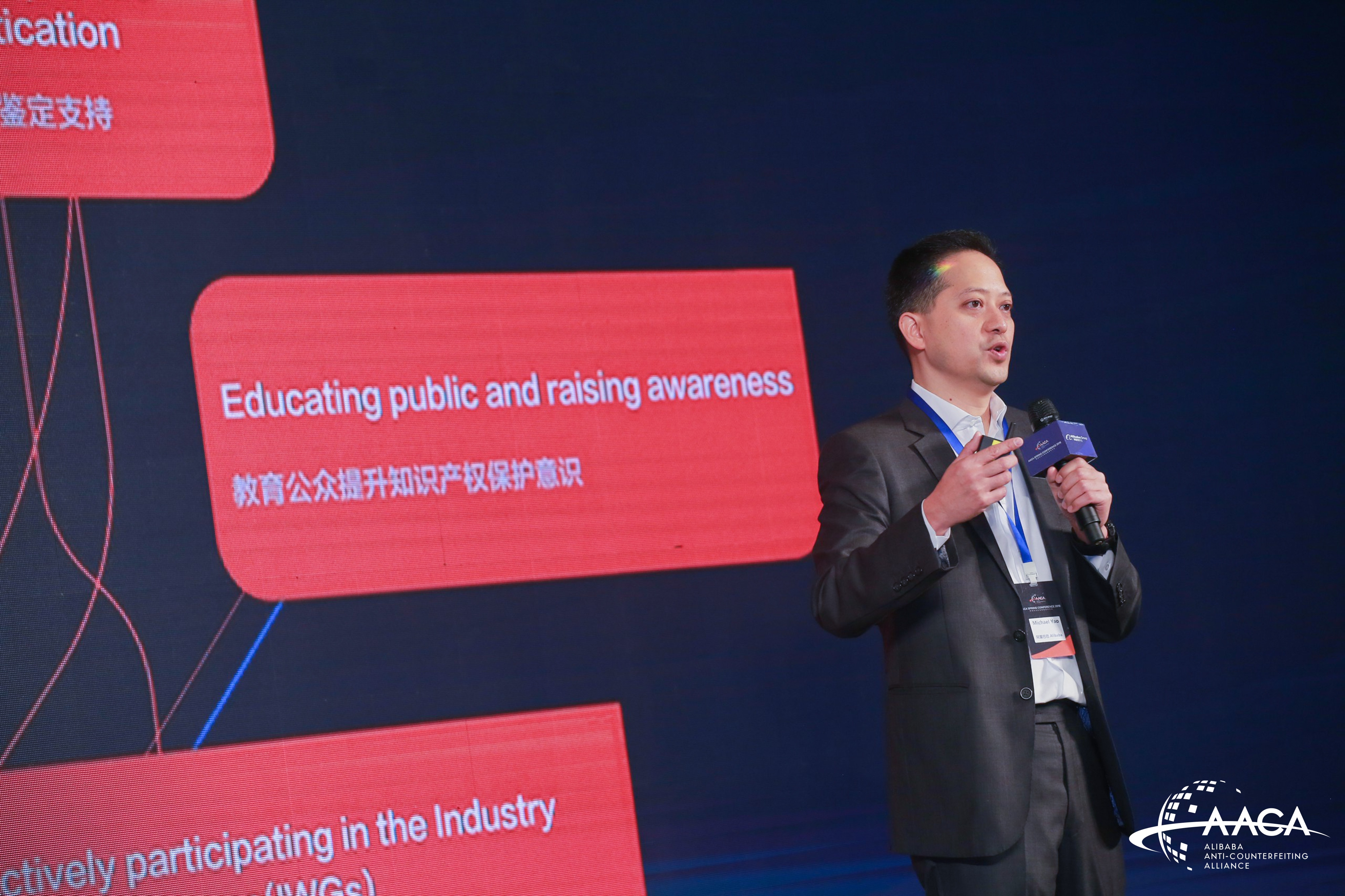 ALIBABA in focus: Effective collaboration is the best weapon against illicit trade