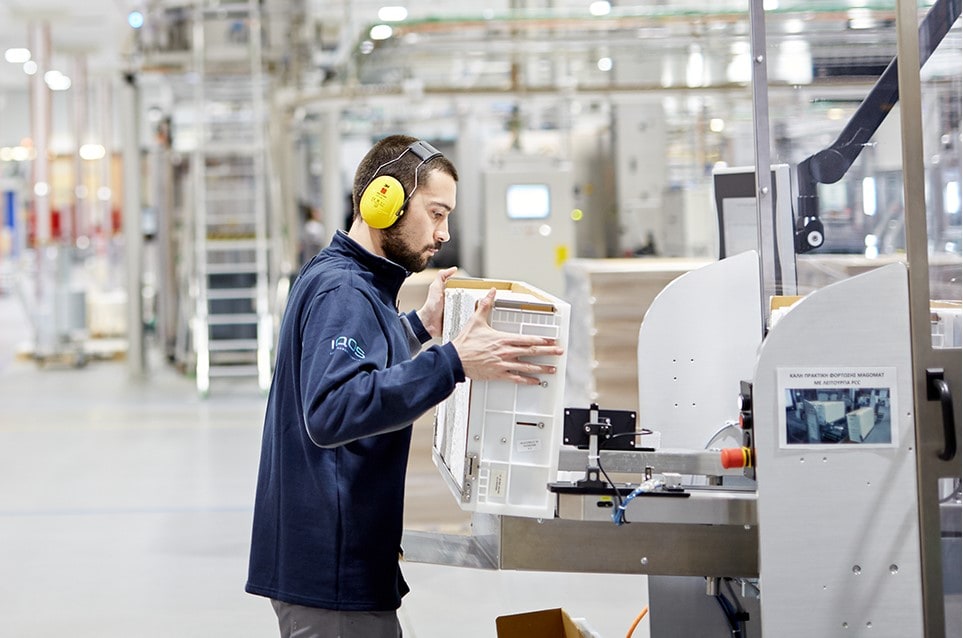 Imagine for a moment that you are a machine operator in PMI’s factory in Greece, it is 2016 and you are told the factory is converting to deliver new products that will contribute to a smoke-free future. Fast-forward to 2018 – transformation is happening everywhere. Not just in factories but also in communications, commercial, and external affairs functions, for example. We are proud to face the challenges, and Papastratos, our Greek affiliate, is an exemplary story.

“The only constant is our values, which have been our guiding light since Papastratos was founded some 87 years ago,” says the managing director Christos Harpantidis. So, once we had explained to employees why a transformation is taking place, most understood it to be a logical step forward. And, while change is not free of challenge, Papastratos recorded no serious negative economic impact for staff through 2016–2018. Ultimately, staff motivation was secured because PMI is intensifying the social dimension of its corporate purpose. 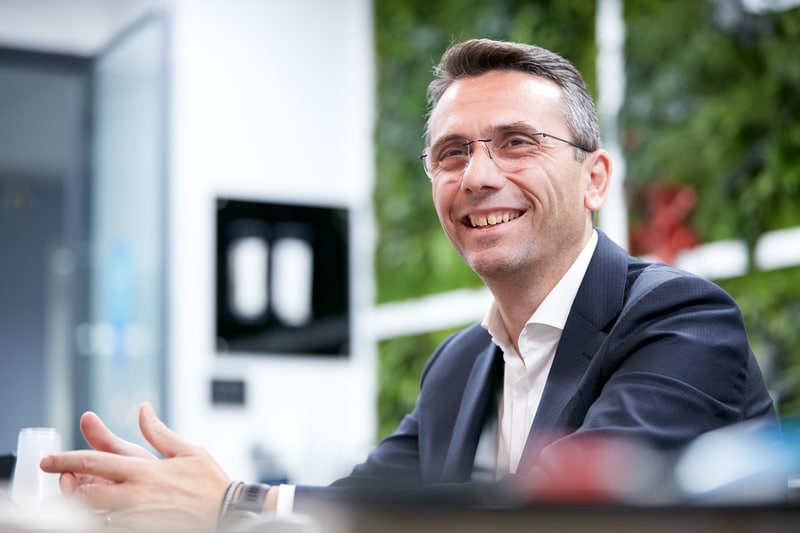 People here see the transformation as an amazing period of their lives, and other companies in Greece can’t believe how fast we are moving.

Our staff “get it.” And there is a domino effect as neighboring teams, in Bulgaria for example, gear up for growth in IQOS sales. But what caught our attention was that our agility at work was further primed by the long-standing government-debt crisis. People are willing to adapt. And while trust in business during the tough times has faded, Papastratos is recognized as a role model for rebuilding it. As Christos says, “People here see the transformation as an amazing period of their lives, and other companies in Greece can’t believe how fast we are moving.”

IQOS in Greece is already used by 150,000 people and 400 jobs are being created there in the smoke-free category. Core internal tasks for us in Greece have included achieving cultural and behavioral change, installing cross-functional “enabler” teams, training over 500 people on new standards and machinery. Alongside that, we are installing new customer care and digital services, operating retail IQOS stores and e-commerce, expanding the sales car fleet, amending supply chain management processes, and engaging on our transformation vision with new external stakeholders, such as scientists and physicians.

Against this backdrop, we have assessed in 2017 the socio-economic impact of our business in Greece. Our findings showed that Papastratos contributed 2.2% to the Greek state revenues, with an economic value added (EVA) of EUR 157 million (0.1% of Greek GDP). For every EUR 1 of EVA by Papastratos, EUR 2.30 is added to the Greek economy, an increase of 66.7% on 2016. Additionally, every job at Papastratos indirectly supports 2.5 jobs in the overall Greek economy, thus supporting the income of 7,130 Greek citizens. Equally significant is the social impact of the Corporate Responsibility Plan, which invested more than EUR 2.2 million during 2009–2017 and aims to provide the most vulnerable social groups with relief from the economic crisis, while creating new economic prospects, empowering women, facilitating access to education, and supporting Greek tobacco growers.

Human rights due diligence in Mexico