Illicit trade in the EU

3 min read
PMI is committed to encouraging an open dialogue about the most effective ways to combat illicit trade in tobacco products in the European Union. 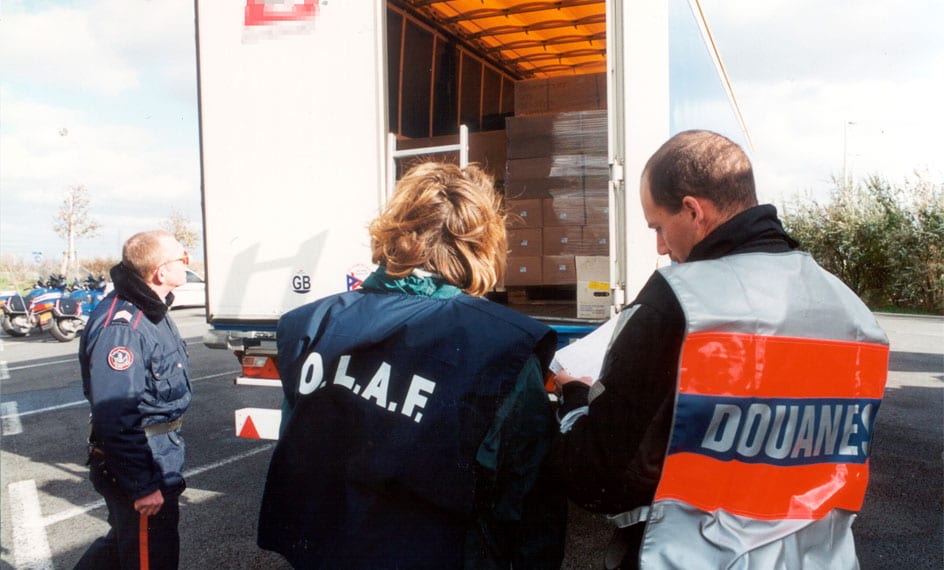 A problem without borders

The illegal cigarette trade doesn’t begin or stop at EU borders. In fact, much of the illicit tobacco enters from outside Europe. That’s why concerted action within the EU can have a global impact. We’re committed to encouraging open dialogue about the most effective ways to combat illicit trade in tobacco products by involving manufacturers, suppliers of key components, technology providers, customs authorities, and other law enforcement agencies.

We strongly support the objectives and principles of the WHO Framework Convention on Tobacco Control (FCTC) Protocol to Eliminate Illicit Trade in Tobacco Products and are encouraged by the growing number of countries joining this international treaty. We are convinced that the FCTC Protocol will help the EU gain the upper hand in fighting the black market in tobacco products and will pave the way for controls in tracking and tracing, licensing, and due diligence. 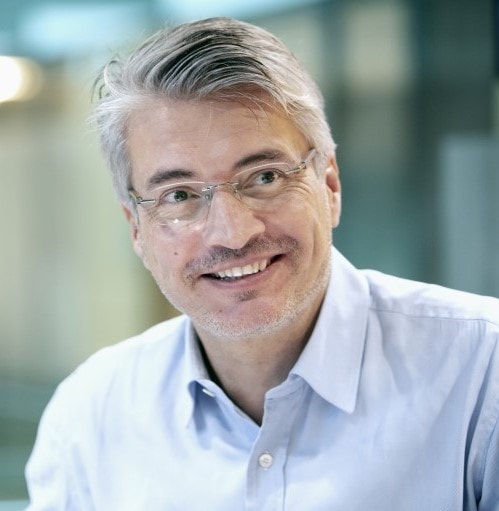 We continue with our considerable efforts to combat the illicit tobacco trade in the EU wherever we run our business. Effective regulation is fundamental to combating illicit trade and an important step forward was made with the implementation of the European Tobacco Products Directive, which established the first ever multilayer tracking and tracing system for tobacco products in the EU, operated by independent entities under the supervision of member states and the EU Commission.

Illicit cigarette consumption in the EU, Norway, Switzerland and U.K. in 2021