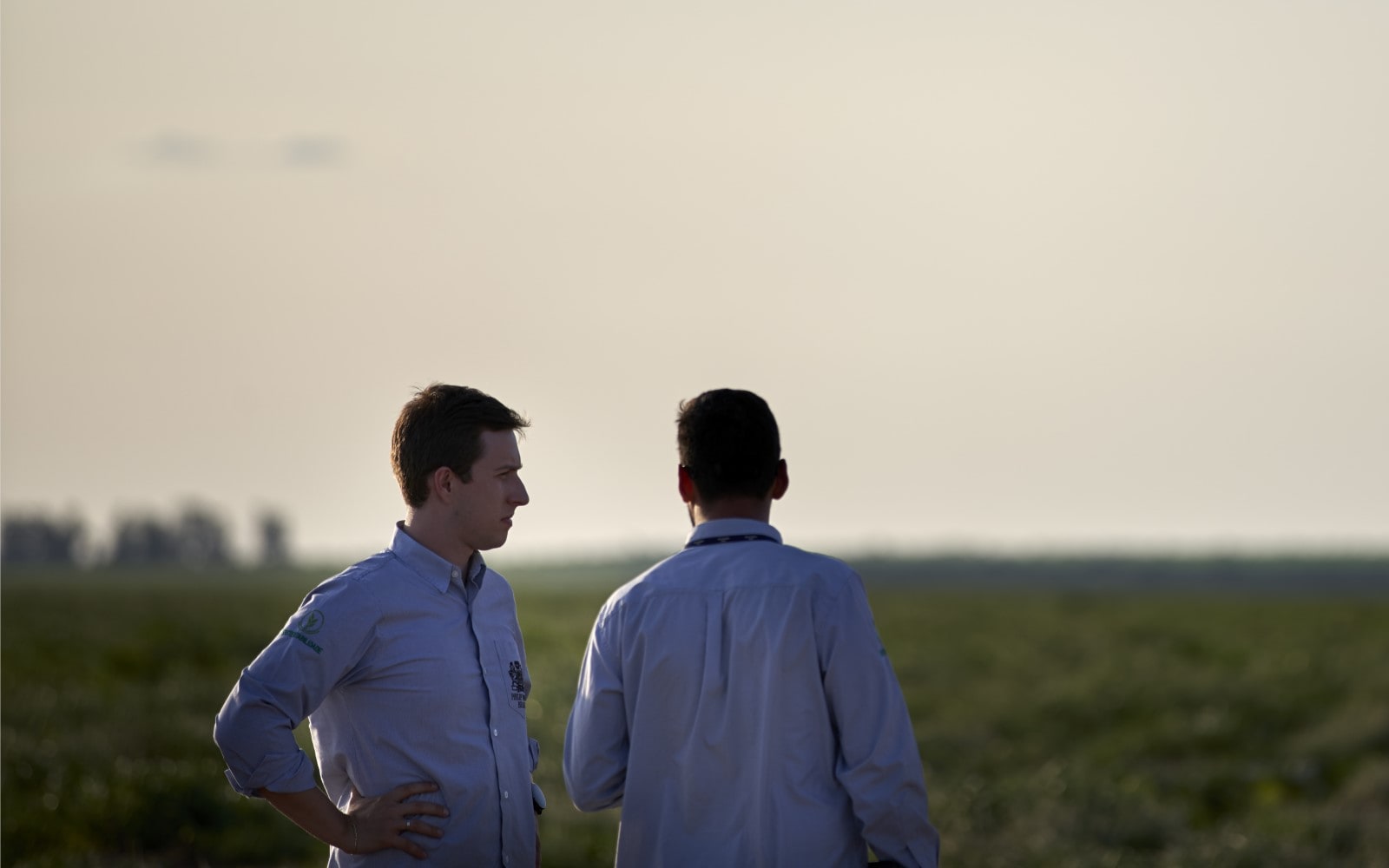 Philip Morris Brazil (PMB), founded in 1973, is one of the leading tobacco companies in the Brazilian market. It employs around 2,300 people across its various locations, with over 800 employees in its factory in Santa Cruz do Sul (Rio Grande do Sul state).

The factory produces cigarettes, cut filler, and expanded tobacco for domestic consumption and export. In 2018, it became the first of PMI’s factories to be certified for meeting the Alliance for Water Stewardship (AWS) standard. Brazil is a key tobacco leaf sourcing country for PMI, and PMB is one of the largest tobacco leaf buyers locally.

PMB is working with approximately 47,500 contracted farmers in Brazil. In the past few years, the approximately 330 field technicians who monitor the implementation of PMI’s Agricultural Labor Practices (ALP) program in the country recorded a decrease in the number of prompt actions relating to child labor incidences. In 2019, less than one percent of farms had child labor incidences, and all 39 cases were resolved during the crop season. While encouraged by the progress to date, PMB remains diligent and is committed to do the utmost to address and ultimately prevent such incidences.

Ongoing farm-by-farm monitoring is used to identify the main causes that can lead to child labor incidences:

As part of its efforts to tackle those root causes, our Brazilian affiliate has engaged with local partners on different community projects, with the aim of providing a structured prevention and remediation system.

For instance, PMB supports the Growing Up Right Institute, which runs a rural professional learning program. Through this program, youth from underprivileged families aged 15 to 17 years are enrolled in one-year vocational training. It comprises both practical and theoretical courses centered on management and entrepreneurship skills. In the form of an apprenticeship, the project provides additional income to the students’ households while offering participants a safe setting to learn the required skills to manage a farm. In 2019, around 130 students graduated and received a professional degree.

In Santa Cruz do Sul and Vale do Sol, PMB supports scholarships for youths at two schools with agricultural learning centers. Both schools offer three-year programs that consist of 5,500 hours of high school level classes focused on agriculture training. The course is based on the alternance pedagogy methodology, whereby students spend one week at the school, and one week at their farms, applying what they have learned from the previous week. In 2019, 35 students aged 15 to 19 years graduated with agriculture technician qualifications from both schools.

Our Brazilian affiliate has engaged with local partners on different community projects.

Another example is PMB’s support of the Digital Inclusion project, run by the local NGO Center for Digital Inclusion, which provides schools located in rural tobacco-growing areas with high-quality computer classes and access to technology. Aimed at complementing the standard public education curriculum with quality IT training, this program helps to empower both students and teachers while preventing school dropouts. In 2019, close to 500 students aged nine to 18 benefited from this digital training and graduated across the seven schools supported by the program. A total of 2,000 students have participated since PMB began supporting it in 2016.

PMI is committed to achieving safe and fair working conditions on all farms from which it sources tobacco. This has been a key priority since the establishment of PMI’s ALP code in 2011. In Brazil, PMB has been running an itinerant farming community training program called “+Campo” since 2015, to increase the awareness of this topic among farmers. The courses are run by specialized PMB trainers, who visit farms with specially equipped vehicles and deliver the training directly in the fields. Up to 20 farmers and family members are trained per session.

The training content is defined year-by-year, in response to the most significant issues identified by field technicians through farm-by-farm monitoring. In 2019, two modules were developed to address the main type of incidence recorded on farms in the country: issues related to safe working environments, and in particular the availability and use of personal protective equipment (PPE). The first training module focused on the use of PPE to prevent green tobacco sickness and when applying crop protection agents (CPA), the appropriate storage of CPAs, and new technologies for their safe application. The second module reiterated the proper use of PPE, while also covering basic sanitation, electrical safety, solar exposure, and caution when handling sharp tools.

Over 2,900 contracted farmers participated in the training sessions in 2019.

While it’s a requirement to use PPE – it is included as a contractual provision in accordance with PMI’s ALP code and in Brazilian law – violations remained the main issue recorded in relation to our code in the past few years in the country, even though this requirement is clearly communicated to contracted farmers and their workers, and the availability and use of PPE is monitored throughout the growing season by field technicians. To increase PPE usage for farmers and workers, PMB is not only providing training and raising awareness, but also provides the equipment needed. During the crop season 2019, over 9,000 PPE items were delivered.

Over 2,900 contracted farmers participated in the training sessions in 2019. Their level of knowledge was evaluated before and after the training sessions, and their feedback will help improve future sessions planned in 2020. The farm-by-farm monitoring should further help evaluate the effectiveness of the program, as it’s expected that the prompt actions related to safe working environment raised in the upcoming growing season among participating farmers are decreasing thanks to the training.

Since women play an important role in tobacco farming in Brazil, PMB also developed “+Campo Rosa”, a program tailored to female farmers and farmers’ wives. It was first introduced in Parana in 2017. “+Campo Rosa” training sessions are attended exclusively by women, with the objective of providing them with knowledge about safety on farms as well as improving their awareness of breast cancer. Overall, more than 300 women have attended the different training modules, and due to its success, the program will be expanded in 2020.

Establishing an inclusive culture that promotes equal opportunities and respect for all is a priority for PMB. Following an organic movement led by its employees to raise the importance of inclusion and diversity (I&D) within the organization, our affiliate identified three areas to focus its efforts on: LGBTQ awareness; empowering women in the business; and equal opportunities for people with disabilities.

PMB organized workshops to raise awareness around LGBTQ and gender equality issues within the company, with around 650 employees from all seniority levels participating. The workshops focused on unconscious bias, identifying what it meant by using practical examples, and how to tackle this issue in the workplace. It also included a seminar organized by the Grupo Dignidade – one of Brazil’s first LGBTQ organizations – that focused on understanding common elements in LGBTQ culture, understanding terminology and its use, and creating a safe space for conversation.

In addition, more than 300 employees across PMB’s operations and sales teams participated in disability awareness workshops. These helped to build knowledge and understanding of the issues faced by people with disabilities in employment. An internal analysis of three PMB sites, run in parallel to the workshops, identified issues that needed to be addressed. In the factory, the parking slots dedicated to people with disabilities were altered, guaranteeing sufficient space to move between slots. The company also adapted ramps used to access the facility and across the unit in order to make it possible for a person in a wheelchair to move around.