16 Jul 2020
As we step up our drive to halve plastic litter from our products by 2025, a new survey reveals a quarter of respondents throw used cigarettes on the ground—but three in four want to help tackle the issue. 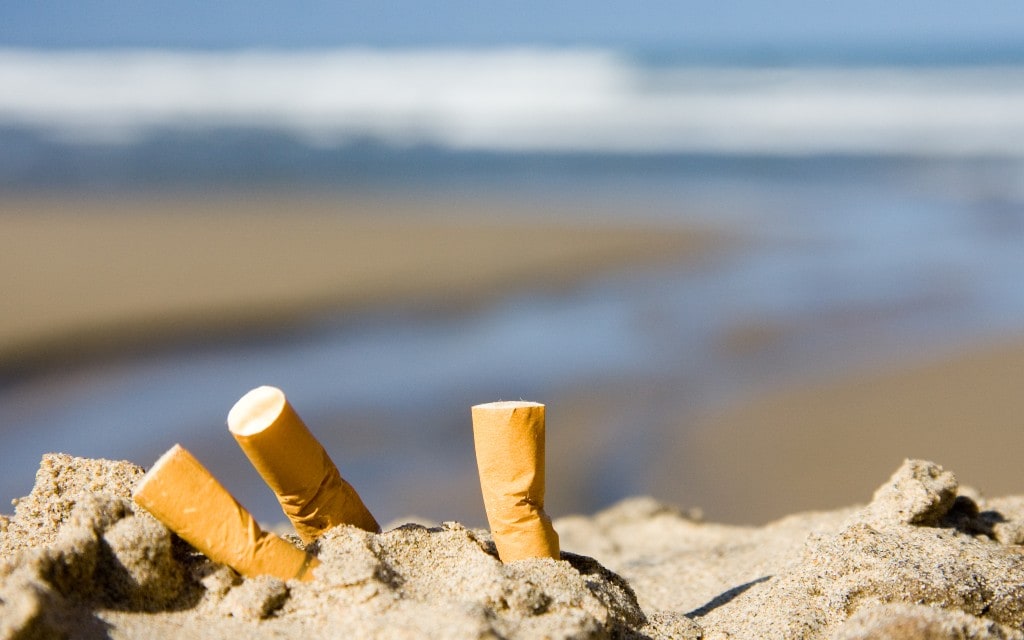 PMI has commissioned a new international survey on consumer habits to inform our drive to halve plastic litter from our products by 2025.

The results of the PMI Global Cigarette Butt Litter Survey will help us better understand the littering behavior of adult smokers, and identify key areas to address.

In total, 12,800 people across 10 countries in six continents were surveyed by global research and insights company Kantar between March and May 2020.

How many people litter cigarette butts?

The survey found 25 percent of adult smokers throw cigarette butts to the ground because they “think it’s a normal way to dispose of a cigarette.”

One in eight respondents also said they “don’t think it's polluting.”

On average, those who identified as a smoker in the survey smoke an average of around 11 cigarettes per day. Of these, almost seven (60 percent) are smoked outdoors, creating ample opportunity for littering, and emphasizing the scale of the challenge to reverse this trend.

The survey—carried out in the U.K., Germany, Norway, Russia, Japan, the Philippines, Australia, South Africa, Brazil, and the U.S.—highlights the need to improve awareness about the type of litter cigarette butts produce.

For example, only 13 percent correctly identified plastic as the main component of cigarette filters. Almost six times that figure answered “cotton” or “paper”—38 percent and 37 percent, respectively—with the remainder stating “other.” The main constituent of cigarette filters is actually a bio-plastic called cellulose acetate. These filters can take between three months and 15 years to biodegrade.

However, the survey did underscore the potential for behavioral change in the fight against the long-standing social norm of cigarette butt littering. Nearly half (47 percent) admitted they feel “very angry” when they witness someone dropping a cigarette butt in public.

We can reduce littering: Three inspiring campaigns that prove change is possible

Alongside tobacco companies increasing their efforts to prevent littering, smokers also revealed their desire to take action, with three out of four saying they have a key role to play.

Despite some adverse behavioral trends that PMI and other tobacco companies must work to address with consumers, the survey overall is an encouraging starting point on our journey to a cleaner planet.

We’ve committed to reducing the improper disposal of our products—particularly cigarette butts—by educating consumers, and working with authorities, litter experts, and anti-littering organizations, as well as providing practical solutions on the ground.

We have committed to stop selling cigarettes as soon as possible. While we don’t expect to achieve that by 2025, halving plastic litter from our products by that year is an ambitious target we do aim to achieve.

By delivering the tools to educate and enable consumers, we can help reduce the blight of cigarette butt litter from our public spaces and oceans. 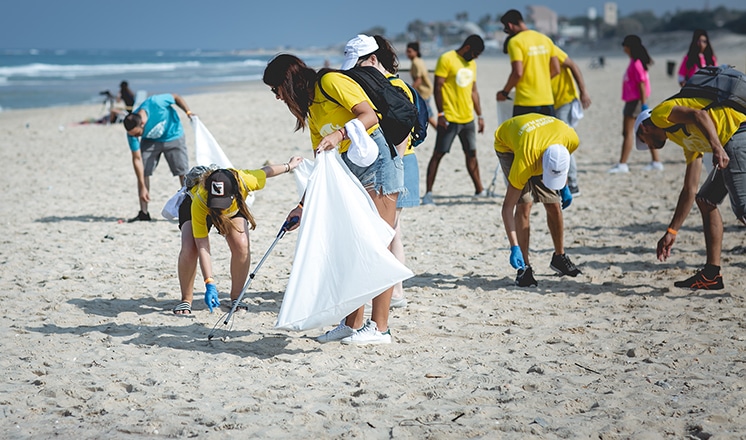 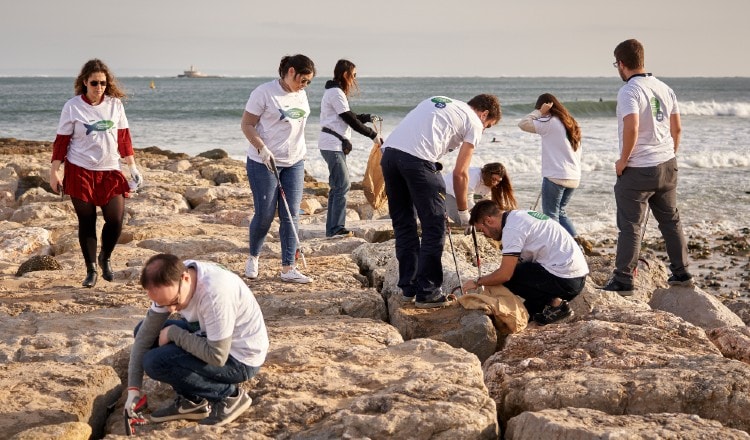 We can reduce littering: Three inspiring campaigns that prove change is possible 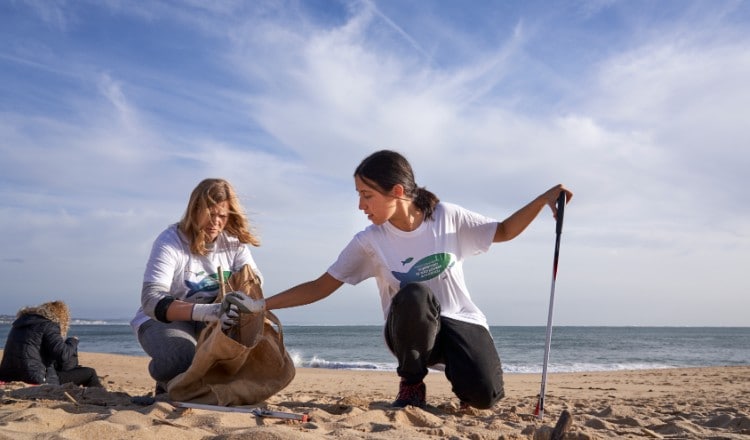 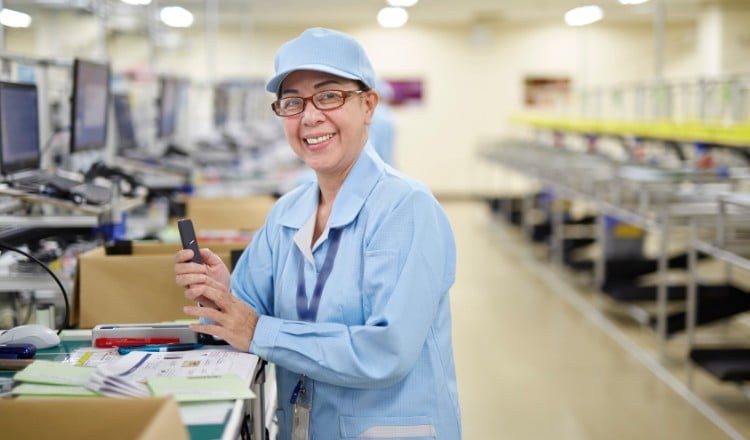 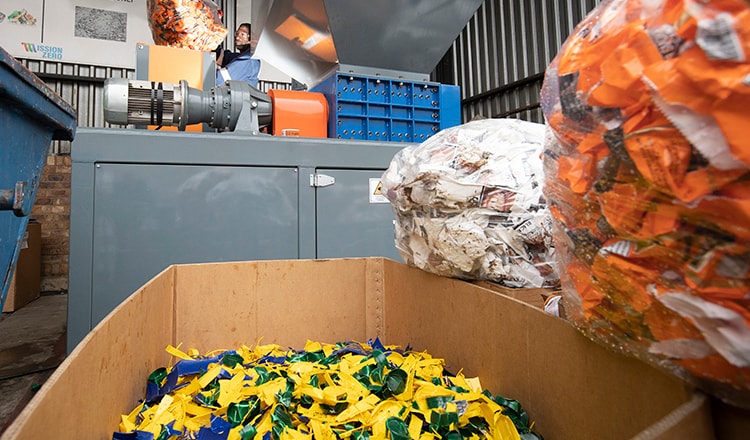