13 Jun 2022 · 5 min read
People worldwide have appealed for greater involvement in decisions that affect them in a new PMI survey—including around three-quarters of nicotine consumers who want policymakers to consider their views when deliberating on tobacco and nicotine regulations. 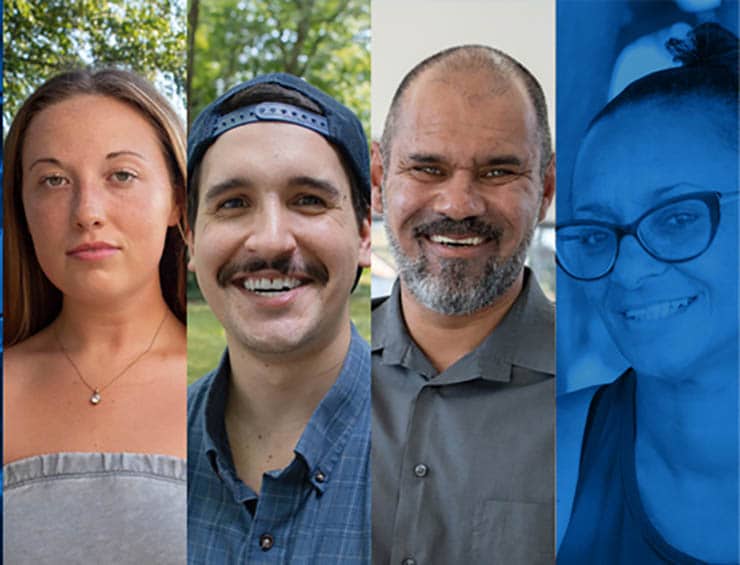 PMI’s latest international survey has revealed a strong public desire to be included in policy decisions designed to address the major challenges we face.

Conducted by independent research firm Povaddo, the findings show more than eight in ten adults surveyed worldwide believe the best solutions to critical global challenges can be found in the middle ground, not at the extremes of polarized opinion.

Can one solution help every smoker quit? 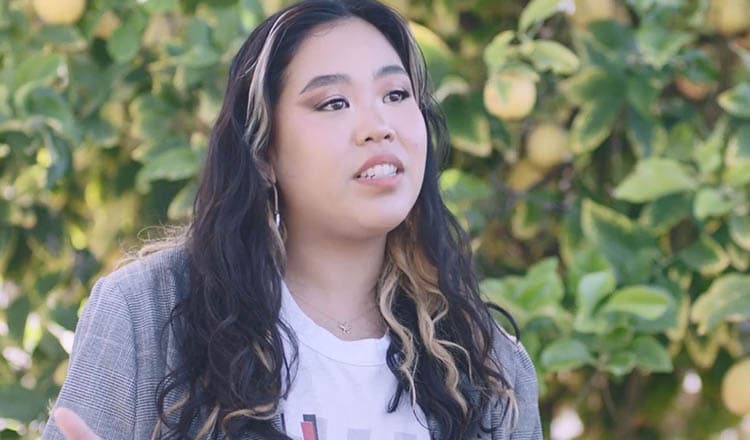 Despite increasingly divided societies across the world, the survey of 44,622 adults in 22 countries exposed a strong consensus that finding the middle ground on contentious issues can drive incremental policy change and, in turn, enable progress:

Less than a third of adults surveyed (31 percent) believe their views are reflected in the way their governments are addressing critical issues.

Additionally, the survey found that people are willing to compromise to make progress happen faster. For example, more than three-quarters of respondents believed leaders should pursue policy changes that allow for incremental progress on societal issues, rather than holding out for sweeping changes that are harder to implement.

This sweeping support for a balanced approach also applies to tobacco regulation, with respondents calling for conversations that include all voices and encourage incremental progress on harm reduction.

Key findings from the survey include:

“If we are to address the challenges we face as a society in a meaningful and expeditious way, a more balanced and inclusive approach is required,” he said.

“This includes policy decisions that consider first and foremost the people who are most impacted—ensuring their voices are heard and their needs are met—and then bringing all relevant parties to the table, including subject matter experts, private companies, civil society leaders, and others who can contribute to solving the issues at hand.”

A sensible approach toward smoke-free alternatives

The best choice any smoker can make is to quit tobacco and nicotine altogether.

However, many don’t. And all too often, these adult smokers are being denied access to and accurate information about better alternatives which, although not risk-free, are a better choice than continued smoking.

Adult smokers deserve such alternatives, and they are seeking them.

“In countries across the world, citizens are tired of policymaking logjams and eager for constructive change,” said Verdeaux.

“In the area of tobacco harm reduction, PMI has long advocated for a sensible approach that prioritizes the interests of current adult smokers and public health.

“By having balanced and inclusive discussions about the science behind better alternatives and adopting a more people-centric approach, we can accelerate the end of cigarettes.

“More than a billion people continue to smoke. We must—and can—do better, and that starts with open, fact-based dialogue.” 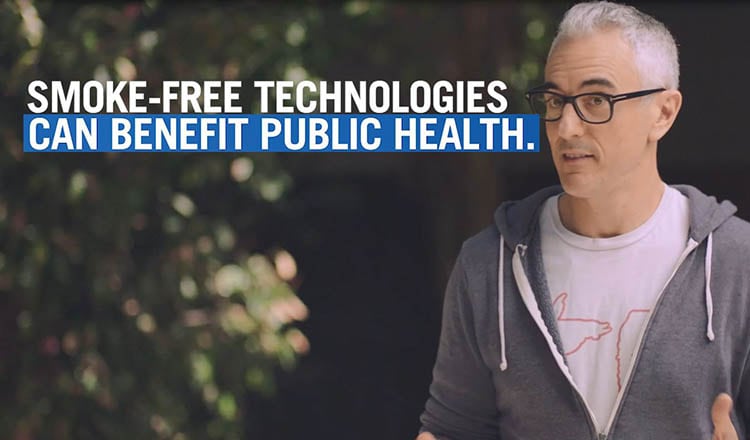 Povaddo conducted the online survey on behalf of PMI between February 5 and 23, 2022. The survey was fielded among 44,662+ general population adults aged 21 and older in 22 countries: Argentina, Brazil, Bulgaria, Colombia, Costa Rica, the Czech Republic, Dominican Republic, France, Germany, Greece, Italy, Japan, Malaysia, Mexico, the Philippines, Portugal, Serbia, South Africa, South Korea, Spain, the United Kingdom, and the United States. Around 2,000 interviews were conducted in each country (approximately equally split between adults who do and do not use nicotine-containing products). The data are weighted to be representative of the online population in each country on the following variables: age, gender, region, and nicotine use. The results are accurate to a margin of error of ±1 percent.